Aries Spears Threatened By Heckler With A Knife

Aries Spears looked to have made one comedy goer mad in Connecticut last week. According to reports, Spears ended up getting into a verbal altercation with a Heckler at a Funny Bone Comedy Club that almost turned violent. News outlet ‘The Hartford Courant’ would report that the heckler would get upset and leave the comedy club only to return with a knife in hand. We talk about it in detail on the newest ‘Comedy Hype News’, watch below. 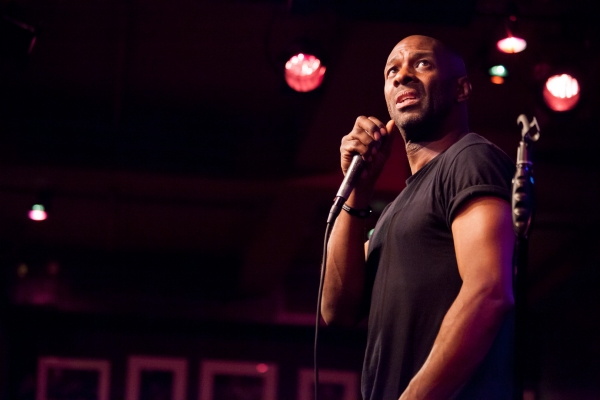 Read More
As Dean Edwards’s recent guest Greer Barnes shared a few of his moments in comedy. Their discussion includes… 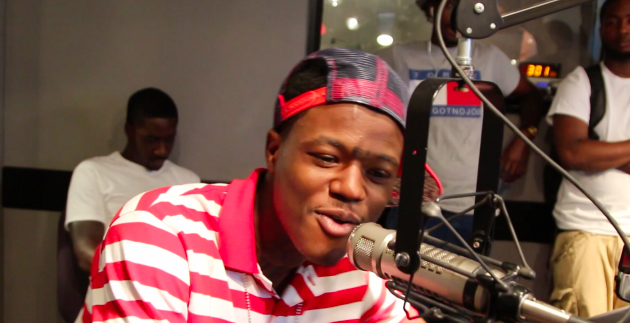 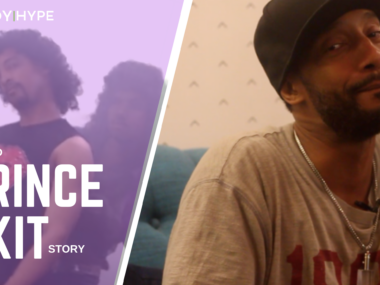 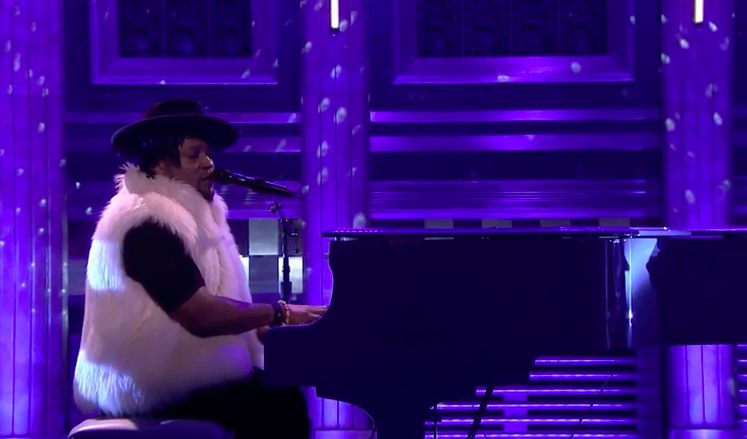 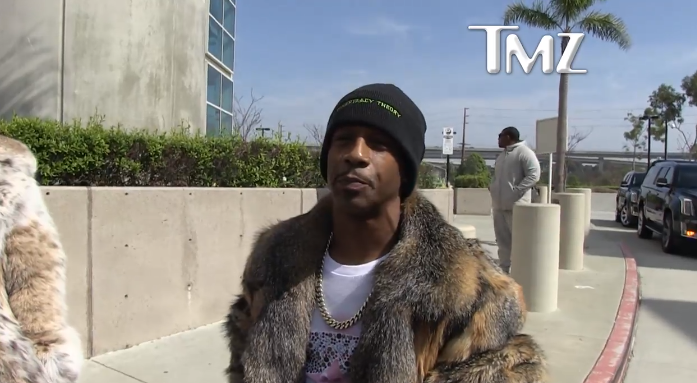 Read More
Katt is currently dominating the headlines as a series of events continue to play out. This week following…