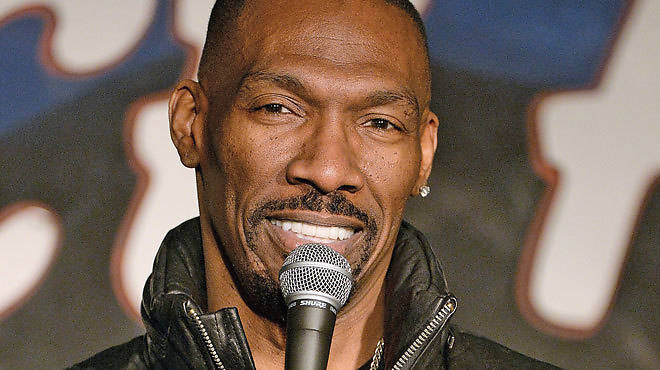 Charlie Murphy has been quite busy this last year. With a role on Black Jesus, Comedy Get Down tour, and a few film projects, he’s been showing things have not stopped. Yesterday in an interview with Paste Magazine, Murphy spoke on his favorite Chappelle Show sketch being the late Rick James’s E True Hollywood Story. In the interview he went on to reveal being happy to see Rick become reenergized from the sketch.

Paste: I can’t wrap this up without asking a Chappelle’s Show question. Obviously, your Rick James and Prince True Hollywood stories have become legendary. But, did you have a personal favorite sketch, or any other moment from your time working with Dave?

Paste: That’s amazing. I didn’t grow up listening to Rick James, and that sketch put a whole new generation on to him.

Murphy: It reinvigorated his career. I feel good about that because Rick didn’t live too long after that. He’d been through some hard times and some real sad stuff, and that put the light back in his eyes. He had that BET Awards performance with Teena Marie. He was reenergized and he didn’t go sad. 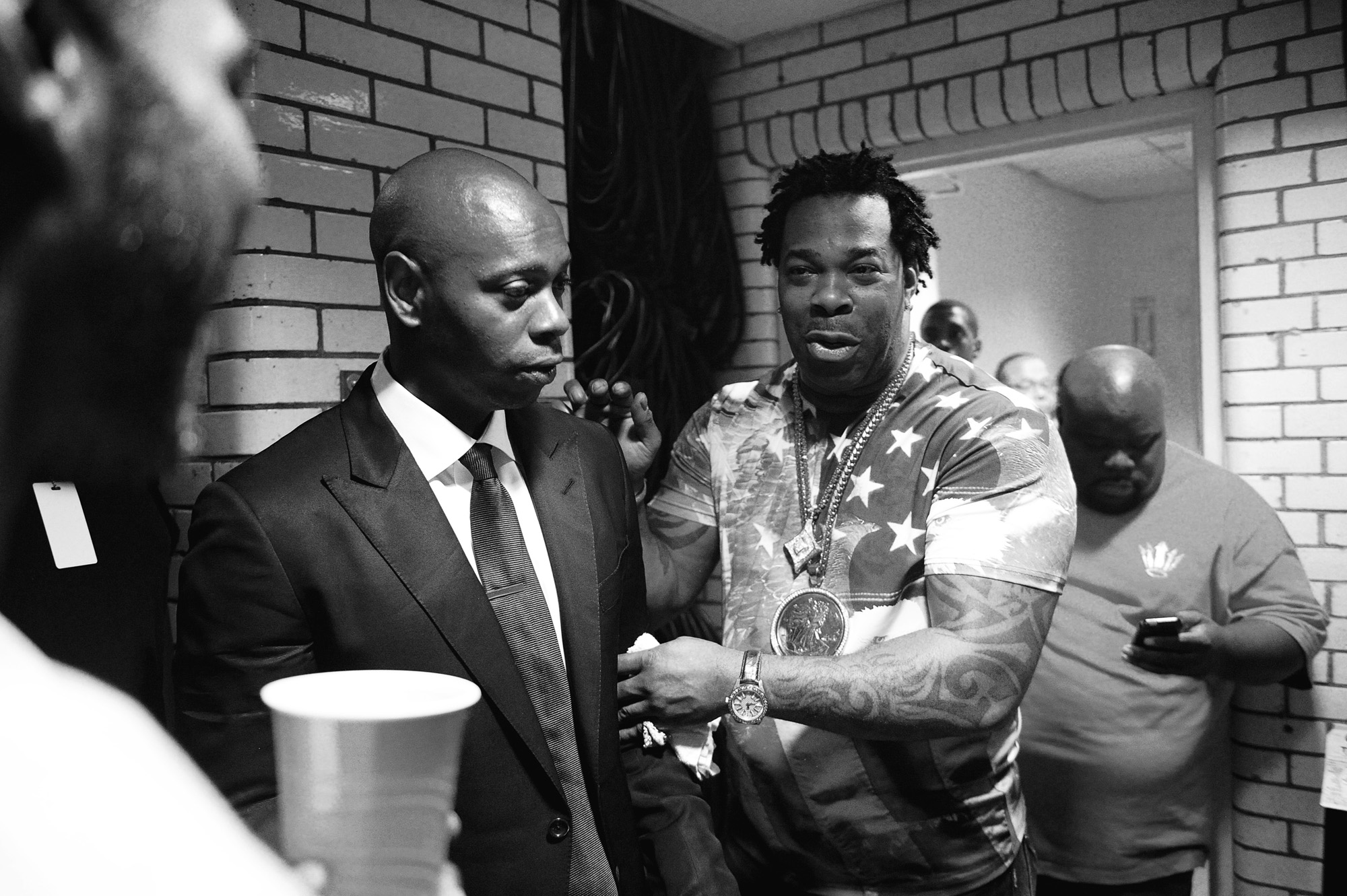 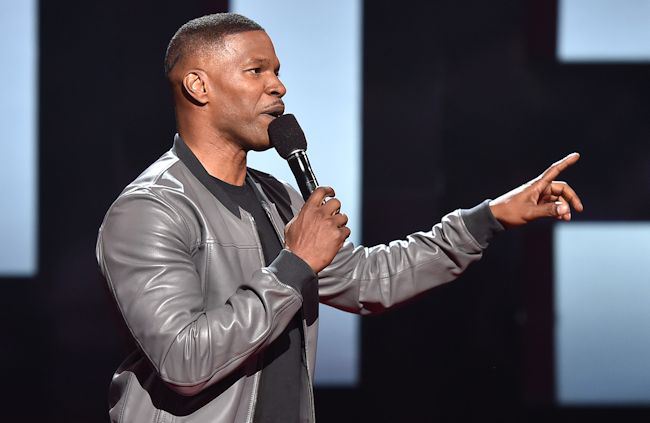 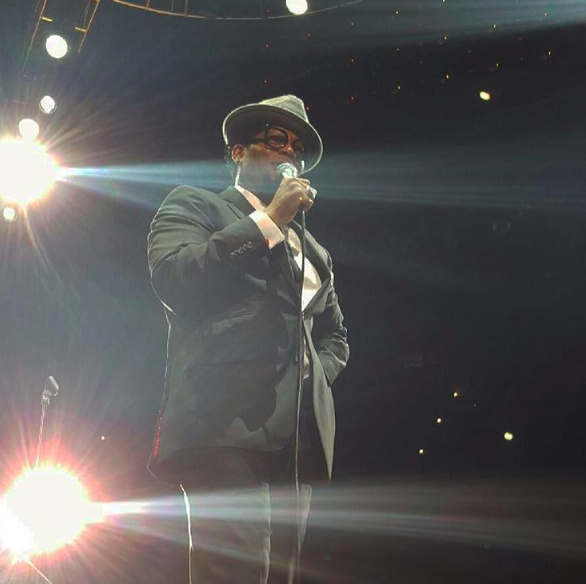 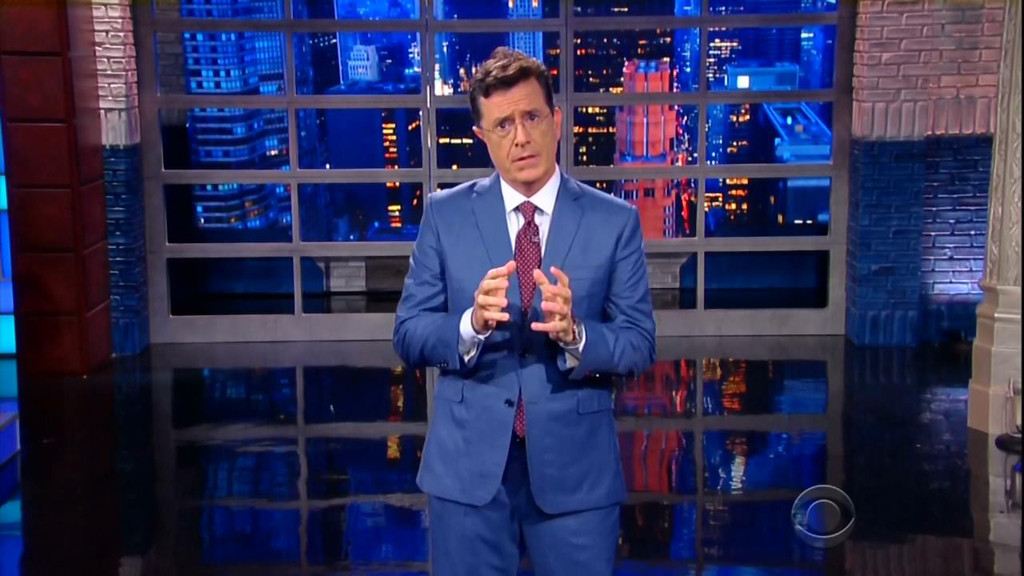 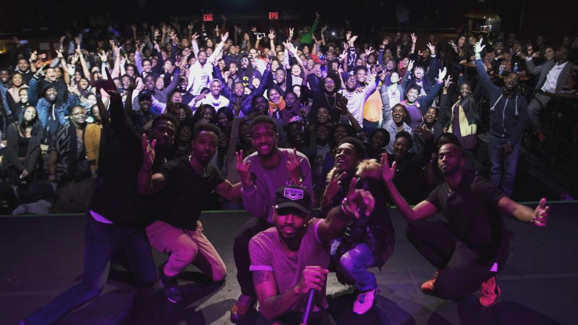