Damon Wayans Retells The Story Of Getting Fired From SNL: “I Knew I Was Going To Get Fired…”

It was the 80’s, Eddie Murphy had just left SNL, and Damon Wayans was looked as the show’s next protege. Unfortunately fans didn’t get a chance to see how far Wayans Saturday Night Live career would go all because of his decision in a sketch (below). The story goes that Damon was to play a straight man who was a cop but instead Wayans decided to play a more flamboyant cop. Immediately following the skit he was fired from the show by creator Lorne Michaels.

As he currently hits the road and prepares for a show in Pennsylvania, Damon shared details about getting fired from SNL to local outlet The Weekender. He even goes to say that he knew he would get fired for his decision.

Weekender: You were actually fired from ‘Saturday Night Live’ in the 1980s during your first year as a featured player for going against the script by playing a character as a flamboyant gay cop instead of a straight cop. Why did you do that?

Wayans: I was angry. That’s the reason why it wasn’t funny, because I do a funny flamboyant character. It wasn’t funny because I was angry. They didn’t let me do what I wanted to do on ‘SNL’, which I came to learn was Lorne Michaels’ way of protecting me from looking like I was trying to be the next Eddie Murphy. It was right after Eddie Murphy left the show and they weren’t letting me do things that he would do. So, I went against the script. That was my frustration.

Weekender: Do you think it was fair to be fired?

Wayans: I knew I was going to get fired for it. Lorne did the right thing.

Just this past December, Damon shared that he looks to filming a new comedy special. Check out the actual sketch above that was the reason why Damon was fired from Saturday Night Live. 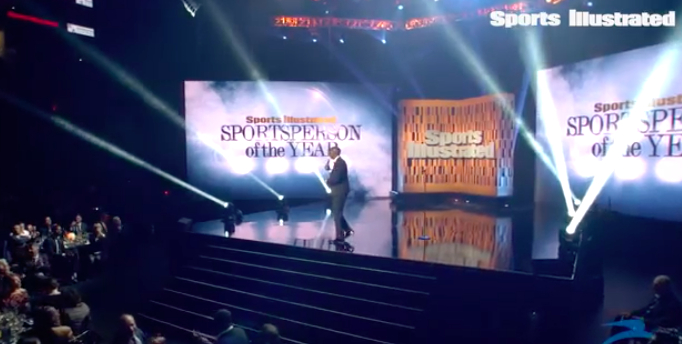 Read More
What once started as a rumor now may actually be coming together. In the last two weeks, we’ve… 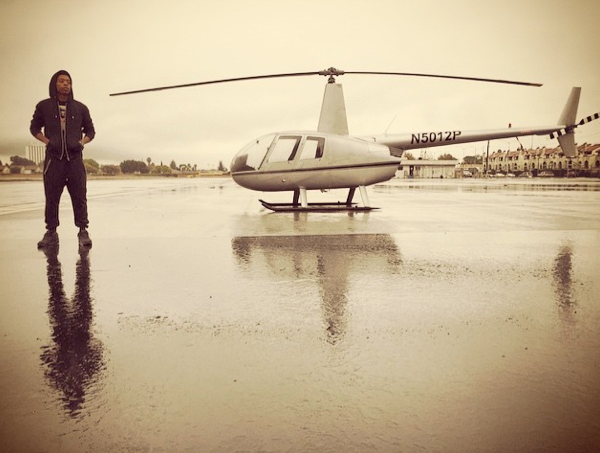 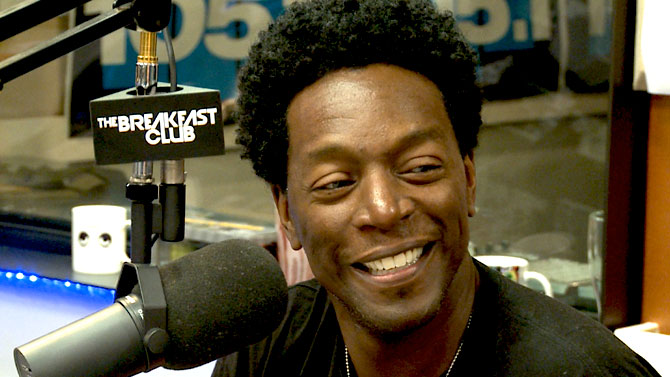 Read More
Blame it on a cruise. As Saturday Night Live prepares their big event for 40 years of being…

Read More
For another episode of The Brilliant Idiots show with host Andrew Schulz and Charlamagne Tha God, they took… 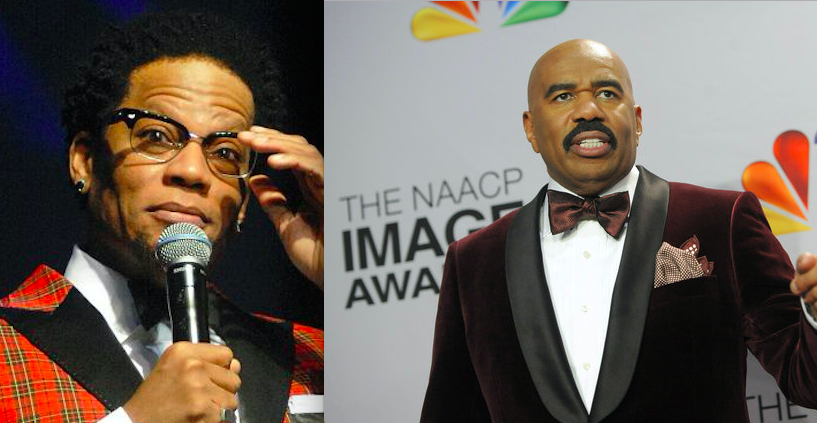