David Alan Grier Calls Out Laker’s D’angelo Russell For Nick Young Footage: “What Is Wrong With You?”

In the sports world everyone is talking about what’s currently taking place behind the scenes in the Laker’s locker room. Leaked footage of Laker’s Nick Young hit the net which claims to be evidence of him confessing to cheating on his fiancee Iggy Azalea. Now things become even more of an issue since it was revealed that Nick’s own team mate D’angelo Russell was the one who secretly recorded the video. Not only has Russell’s other teammates taken issue with his actions; fans, and The Carmichael Show’s David Alan Grier has a problem with it. Today on Twitter, Grier sent out a clear message in response to Russell’s actions, “D’angelo Russell f*uck is wrong with you?”

Following his response, Greir continued sharing his issue on the matter in a small exchange with a fan online by messaging,“Young Peeples tidaaaaaaay, #JesusJesusJesus.” Maybe it’s time for Lil Duval And Charlamgne Tha God to return for another season of Guy Code. You can see more of Grier’s fatherly advice on The Carmichael Show Sundays at 9/8c. 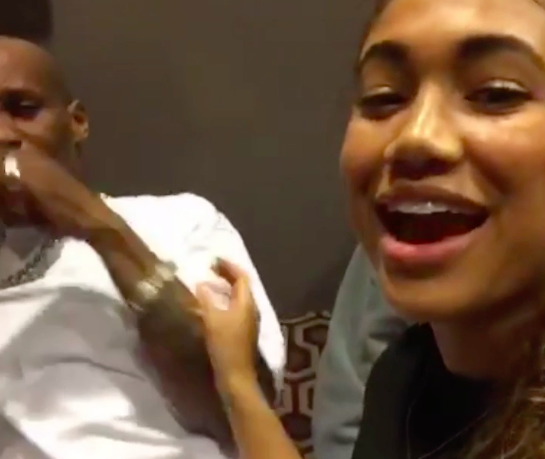 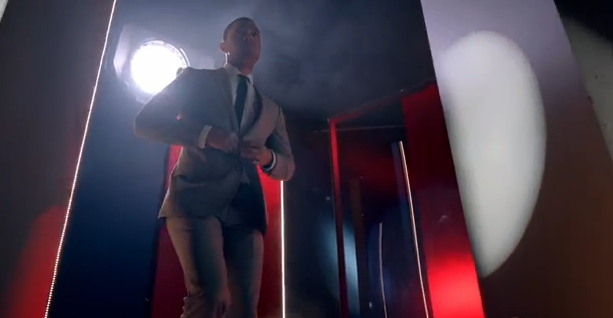 Read More
This September we will officially get a new host of The Daily Show on Comedy Central. Today early…

Read More
I'M NOT DEAD. Preview to my video stream on #Runteldat. And that's how I feel about that dumb… 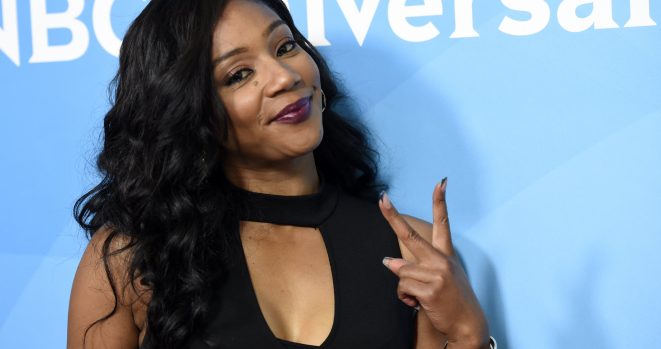 Read More
Every week, The Hollywood Reporter has released its rankings of social media giants in comedy. Kevin Hart has… 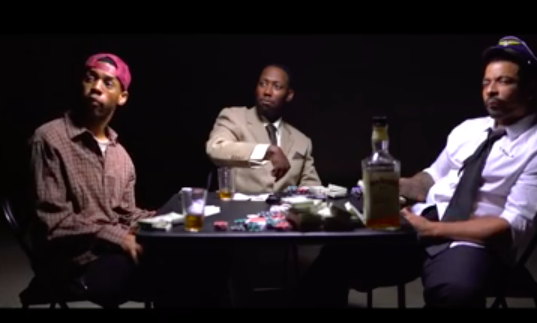