Blame it on a cruise. As Saturday Night Live prepares their big event for 40 years of being on air, Dean Edwards who once featured on the show recently shared why you won’t be seeing him at the anniversary. Turns out he’s missing the event because he committed to performances on a cruise ship. On his The FuthaMuckin podcast show, Dean explains why being at the anniversary show is a big moment. Starts talking about SNL at 30:00 mark.

Earlier last week, Eddie Murphy was revealed to be making his return back to the show in 30 years. 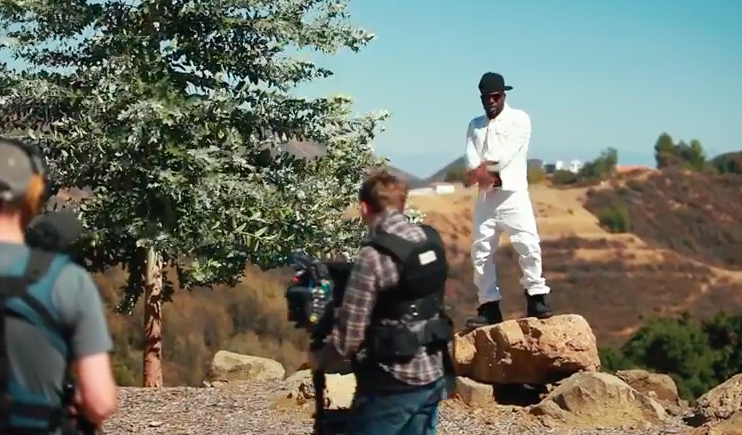 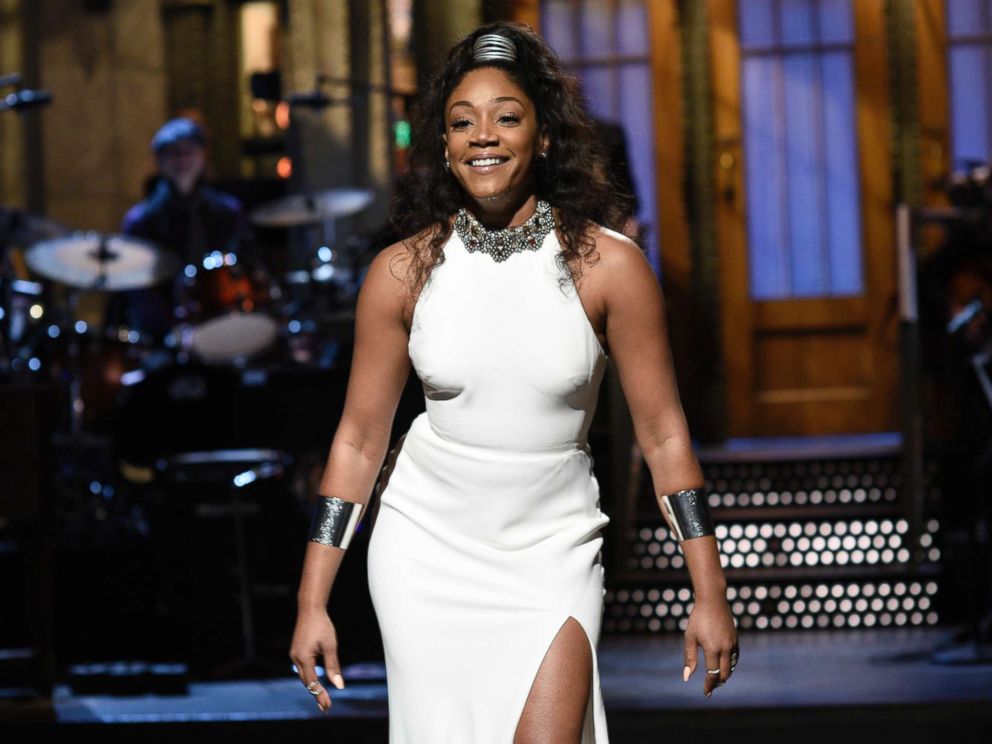 Read More
Tiffany Haddish is letting 2018 know she has no plans on going anywhere. Today it was announced by… 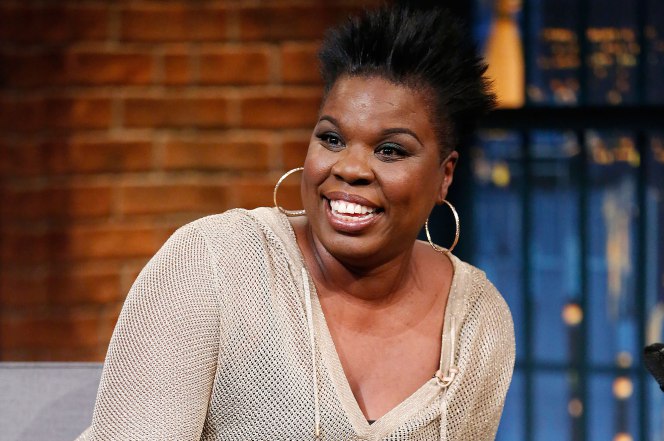 Read More
Like during any NBA Finals season; celebrities come out and enjoy some of the best to play the… 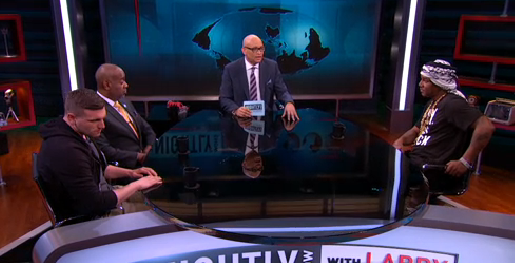