Deon Cole Is Down To See More Shows With Guidance

As reported, Deon Cole is setting up to star in Black-ish’s upcoming spinoff series with actress Yara Shahidi. Since it’s premiere, Black-ish has been appreciated for it’s messaging for young viewers to enjoy. While talking with VladTV, Deon went on to speak about the importance of show’s like his. Deon explains he would like to see more of a balance on the TV front and TV show’s with guidance. The conversation mainly highlight’s Black-ish’s Cosby Show comparison. 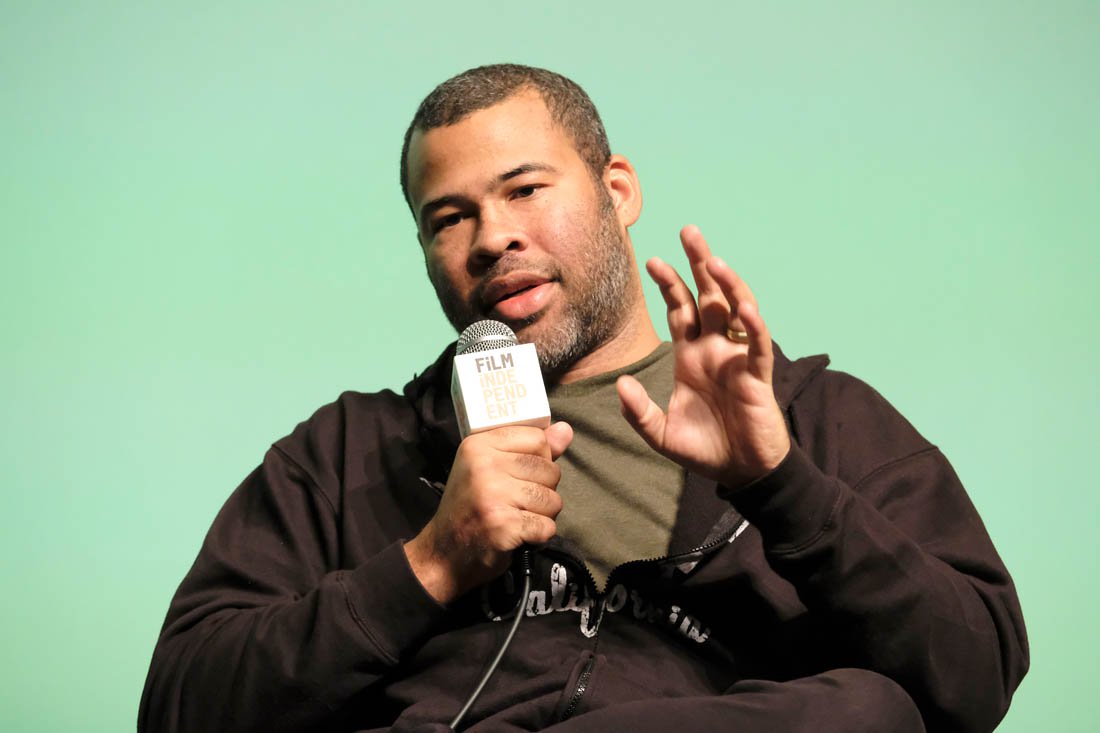 Read More
Back in May, Comedy Hype would release a list of 7 women of color in comedy that we… 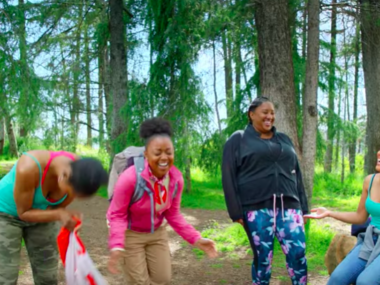 Read More
Next month on HBO, as promised ‘A Black Lady Sketch Show’ is set to premiere. The sketch show… 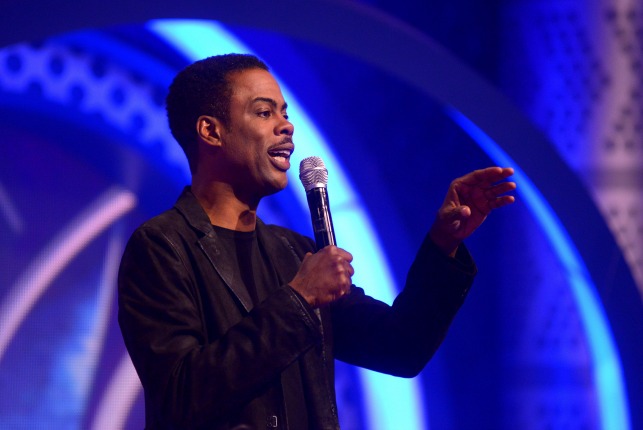 Read More
As Black-ish continues on with their second season, they enlist Kendrick Lamar to drop off some lyrics to…