Its been some time since we last seen VH1 Hollywood Exes’s Torrei Hart on the stand-up comedy stage, but as of recent she has been popping up for a few performances. A couple of weeks ago the reality star and ex-wife of Kevin Hart found herself telling some jokes at actress Sheryl Lee Ralphs 24th Annual DIVAS event.

It felt so good to be back on stage and tell a few jokes. Thanks again for this amazing opportunity Sheryl Lee Ralph…….. I’m out here working y’all!!! I’m on the comeback trail!!!, Hart shared with fans on Instagram.

To show that her stand-up return was in motion, she followed up with another performance this week at comedy veteran J. Anthony Brown’s ‘The J Spot Comedy Club’ in Los Angeles. The stand-up comedy performances for some fans came as a surprise, since many mostly know Hart from VH1, and being the ex-wife of Kevin Hart. For those who have been following Torrei’s career you may remeber when she first began in stand-up a little over 4 years ago.  And if you’re wondering what she may be talking about on stage,  a clip of Torrei’s J. Spot performance showed her referencing to ex-husband Kevin H., assuring that their past relationship will be one of the many topics. Overall her return back into stand-up comedy has been well received.

Check out a previous performance of hers from 2010. 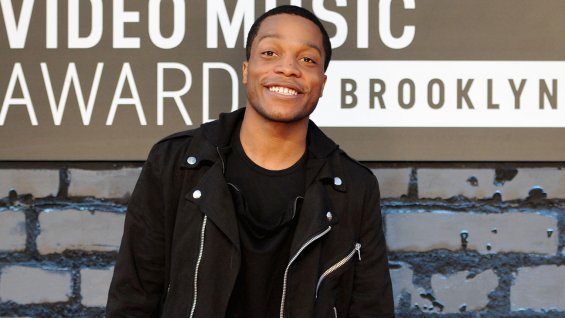 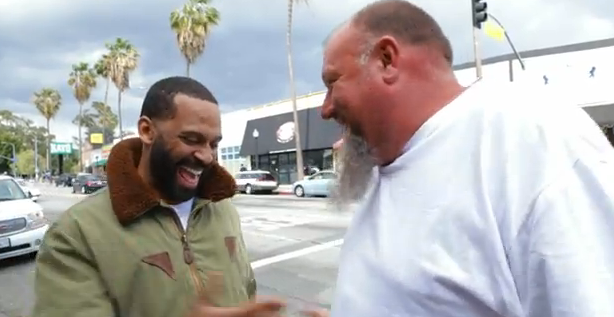 Read More
As apart of AOL’s recent announcement of launching 16 original series, Mike Epps joins in. In the coming…

Read More
It’s been a little over 6 years since Birmingham’s Matt Davis put a would be heckler in check.… 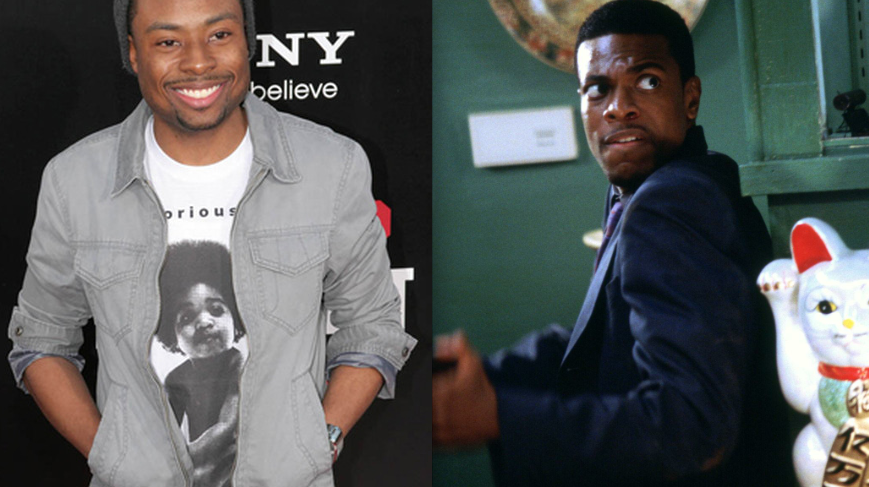 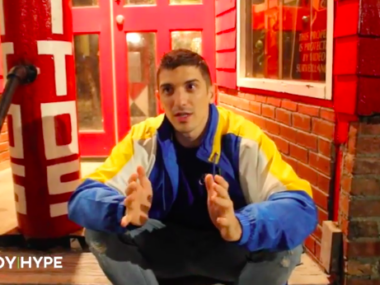 Read More
Andrew Schulz has become a comedic talent who has taken his career into his own hands. FacebookTwitterGoogleMail