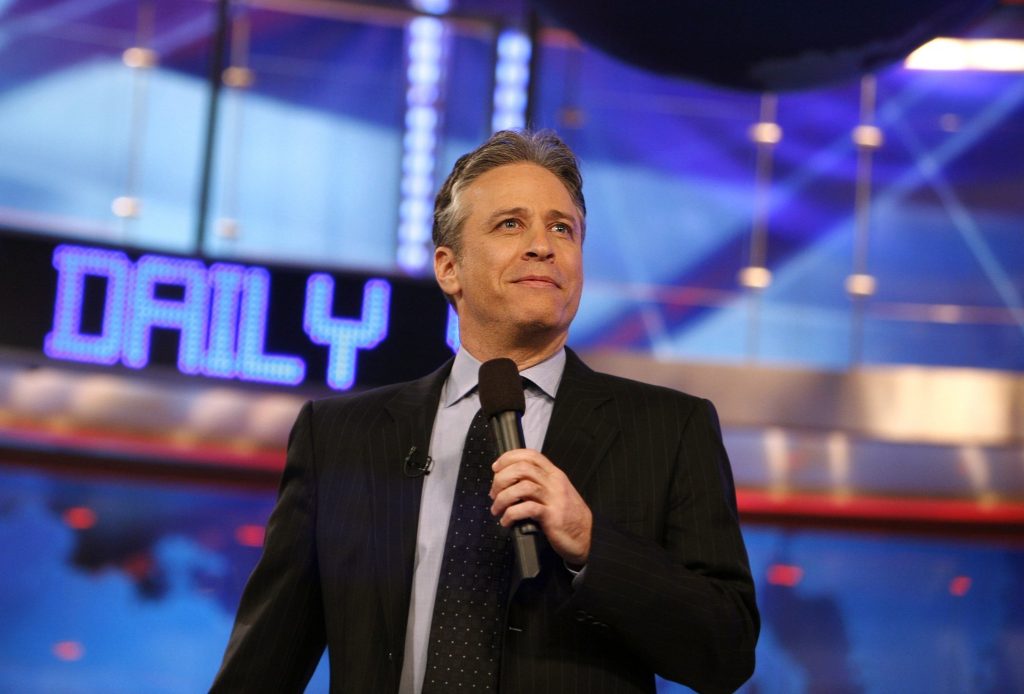 John Stewart may have called it the quits on his Comedy Central spot with The Daily Show but it doesn’t mean he’s done with developing TV projects. Recently in an interview, HBO’s CEO Richard Plepler shared that Stewart’s previous revealed involvement with their network is expected to move forward.

In a Paley Media Council interview Thursday with CNN’s Brian Stelter, HBO CEO Richard Plepler was asked whether viewers could expect to see Stewart, former host of Comedy Central’s “The Daily Show,” on HBO before the general election. “Yeah, I’m hopeful,” Plepler said. Stewart signed a four-year production deal with HBO in November, three months after ending his Comedy Central run. The first project under that deal involves working with 3D graphics company OTOY on the creation of short-form video projects. Plepler described Stewart’s approach to his upcoming HBO work as improvisational. “It is a perfect example of bringing a remarkable original voice into the house, giving a new opportunity of expression to that original voice and saying, ‘We now have the flexibility to let you paint however you want to,’” Plepler said. “My hunch is it will evolve over time. It will iterate over time.” He added, “He has free reign to do whatever he wants.” 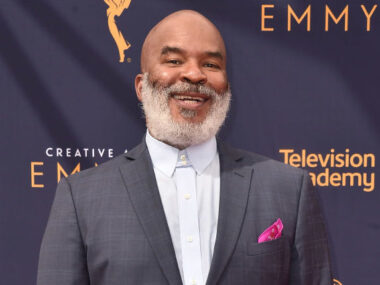 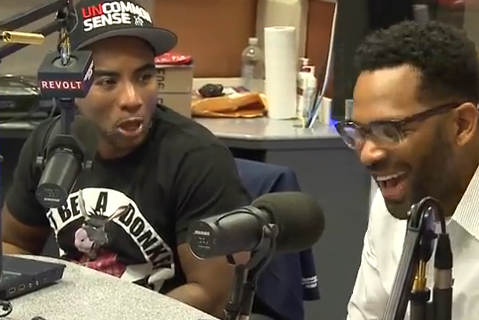 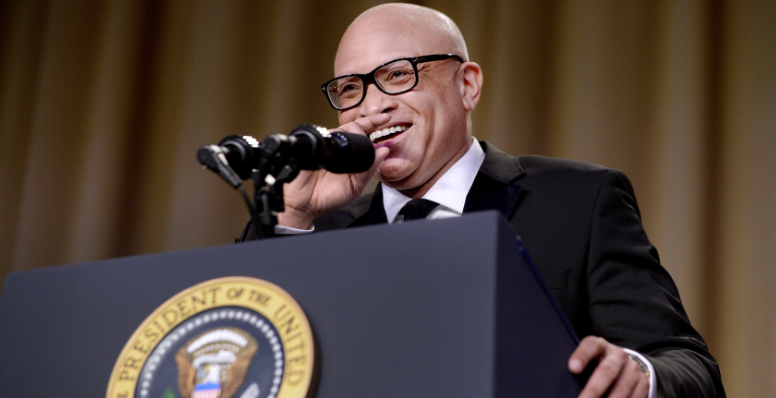 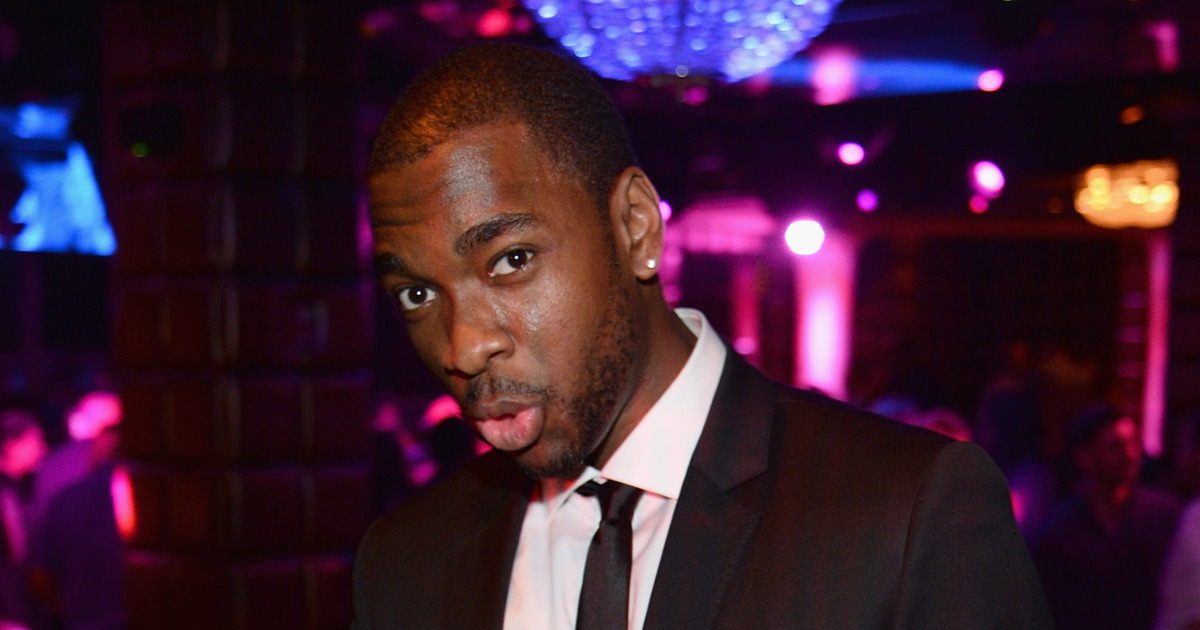 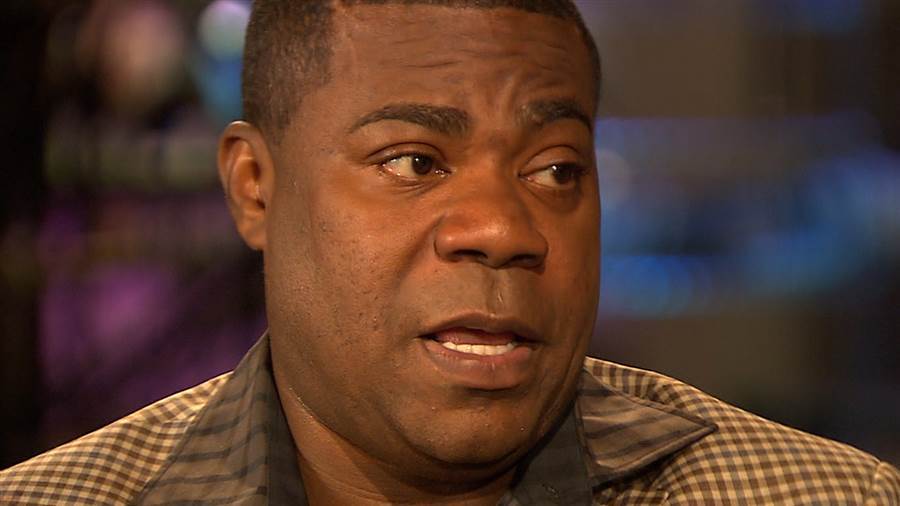 Read More
We’ve been lightly following some of the aftermath of Tracy Morgan’s Walmart lawsuit. Since then a settlement was…