Updated: Katt Williams Runs Off Stage In Atlanta, Stops Show Due To illness

Let’s hope things aren’t too serious for Katt Williams, who ended his show early in Atlanta claiming that he was too sick to continue his show. Last night for a stop on his Born Again..Again tour Williams took to the stage to entertain Atlanta fans at Phillips Arena but cut the night short about 30 minutes into his performance. Fans who attended the event recounted that Williams mentioned being on medication for a shoulder injury and spider bite before leaving. Instagram user B__Cabral, detailed the moments that occurred just before Katt exited the stage.

Katt Williams said at least 50 times, “Don’t judge. You never know what is going on or what people are going through.” He was funny. As he always is when I’ve seen him. He did keep having awkward pauses, finally admitted he wasn’t feeling well and asked the crowd to be patient with him. He pressed through another piece of a joke then paused again. After a few swallows of water, he paced, then leaned over on the stool on the stage. Looked around and said calmly into the mic, “I’m sorry. I need a minute. I’m sorry.” And RAN backstage. It legit seemed like something was WRONG. There are several posts online saying he said he was drunk and high, (he didn’t say that). He said he was on medication for both his shoulder injury and a Brown Recluse spider bite (Google that – it will lend perspective). I hope the man is okay. I hope the show tomorrow goes better for him. At the end of the day, in the 30 or so minutes he performed, his message was right: “You never know what a person is going though.”

After the night’s end, fans quickly took to Twitter to recall what happened with mix reactions. Williams is set to perform in Houston, Texas next week.

Update: The following night on Sunday, Williams was set to perform for a reported 18,000 fans at the same arena in Atlanta. It was said that after a few of the opening acts performed, the host took to the stage and announced Williams would not be performing. Immediately once the announcement was made the crowd showed disappointed with the news, similar to Saturday night when Williams exited the stage early. Earlier in the day, Katt sent out a tweet assuring fans that he was ready to go and feeling much better compared to Saturday’s show.

No word on Katt’s current status or if Sunday’s no show dealt with his health but just like Saturday fans took to social media to share their reaction.

So I heard Katt Williams flaked out to nigh

Please pray for my big bro @KattPackAllDay. He got super sick and had to end his show 45 minutes into his set.

My night was looking good until @KattPackAllDay nearly passed out. Hope you OK dude

Went to see Katt Williams, he started talking about getting bit by a spider, having surgery and then just ran off the stage.

Katt Williams know he wrong 4 that

Wow they said @KattPackAllDay didn't get on stage at all tonight, hell to the nawl 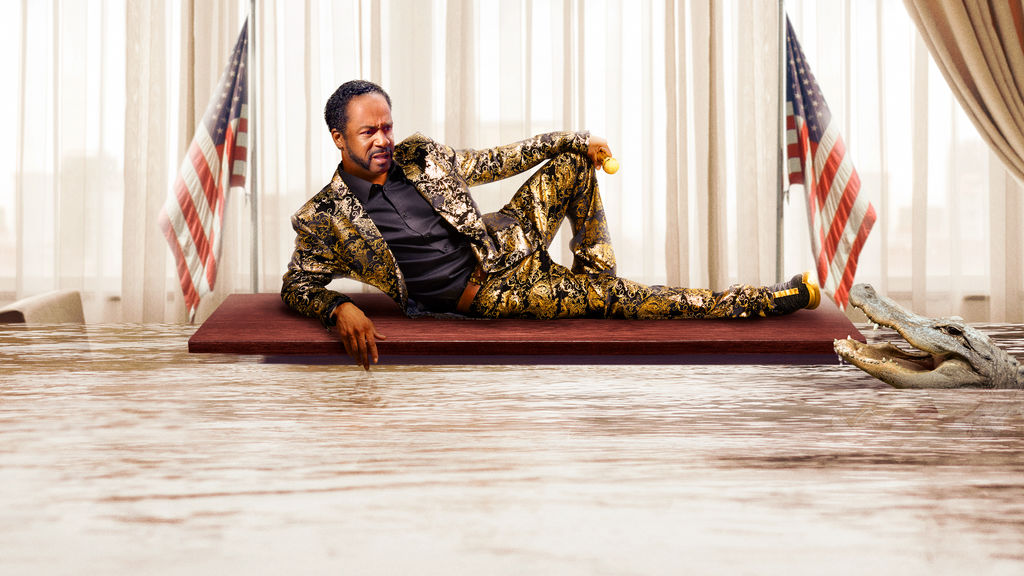 Read More
Katt Williams holds the title as one of the most legendary, iconic, stand-up comedians to ever pick up… 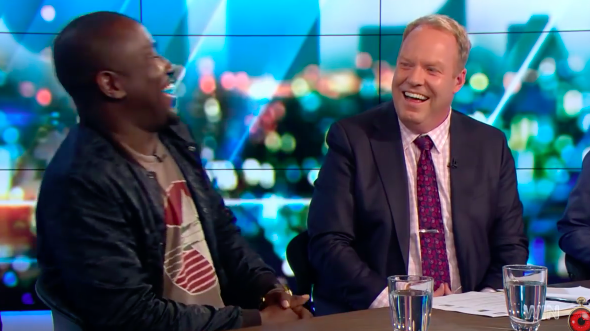 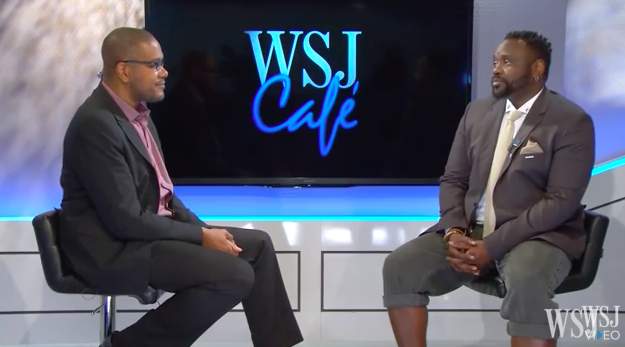 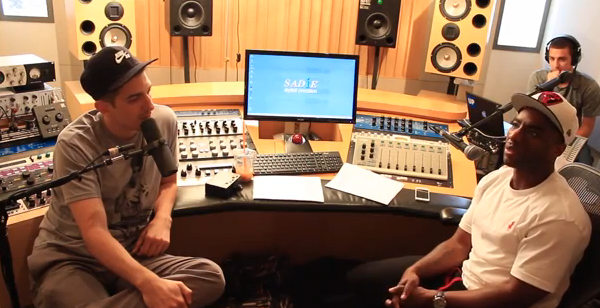 Read More
In their latest episode of The Brilliant Idiots, Pete Davidson who recently was selected as a top comedian… 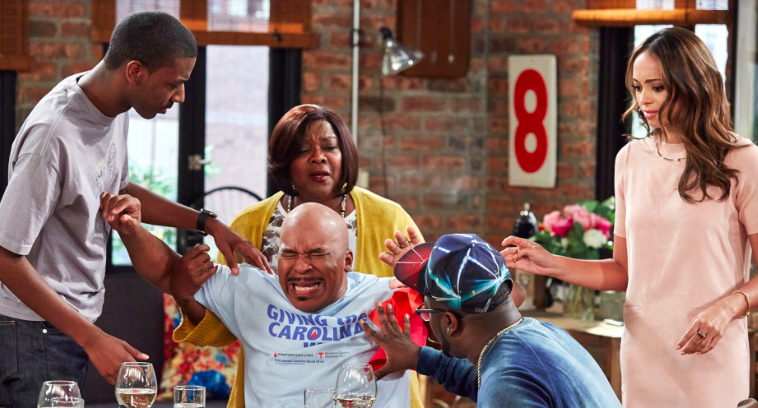 Read More
The people over at NBC are going to be giving Jerrod Carmichael’s creation, The Carmichael Show another run.… 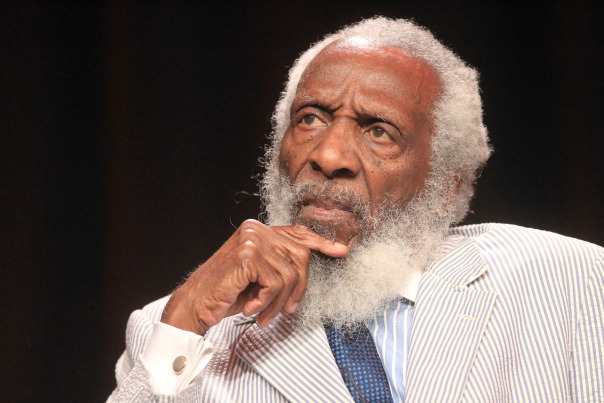