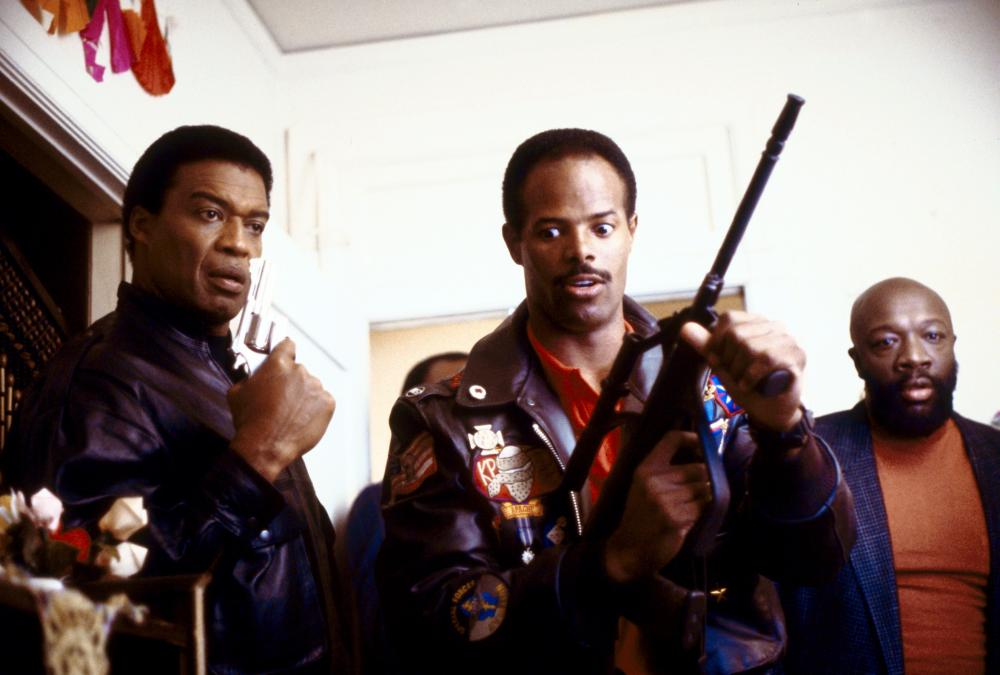 In 1988 Keenen Ivory Wayans was an upcoming filmmaker who would end up becoming a Hollywood pioneer. For his early comedy, ‘I’m Gonna Git You Sucka’, Keenen shared the screen with football player turned actor, Bernie Casey (Photoed Above: Left). Yesterday it was announced that Casey passed away in Los Angeles at the age of 78.

In response to the news, Wayans has taking to his social media to remember the man aka John Slade. Here’s what he wrote in one of his post dedicated to Casey. Bernie was no stranger to comedy, he also had notable appearances in the Revenge Of The Nerds franchise, and Girlfriends. As of now it hasn’t not been disclosed what caused the actors death.

“Still in shock more than anything… It’s never easy when it is someone you know and worked with. To a friend, a costar, and beloved actor; Bernie Casey. Thank you for all of the fun times we had filming “I’m Gonna Git You Sucka” (1988) (It was just the begging)… and the years of friendship we had.. Rest easy and in peace #JohnSlade.” – Keenen Ivory Wayans 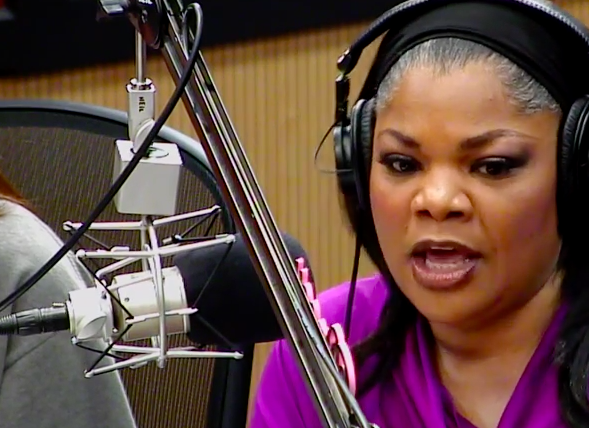 Read More
As a recent guest on The Tom Joyner Morning Show, Mo’Nique got up early to speak on her… 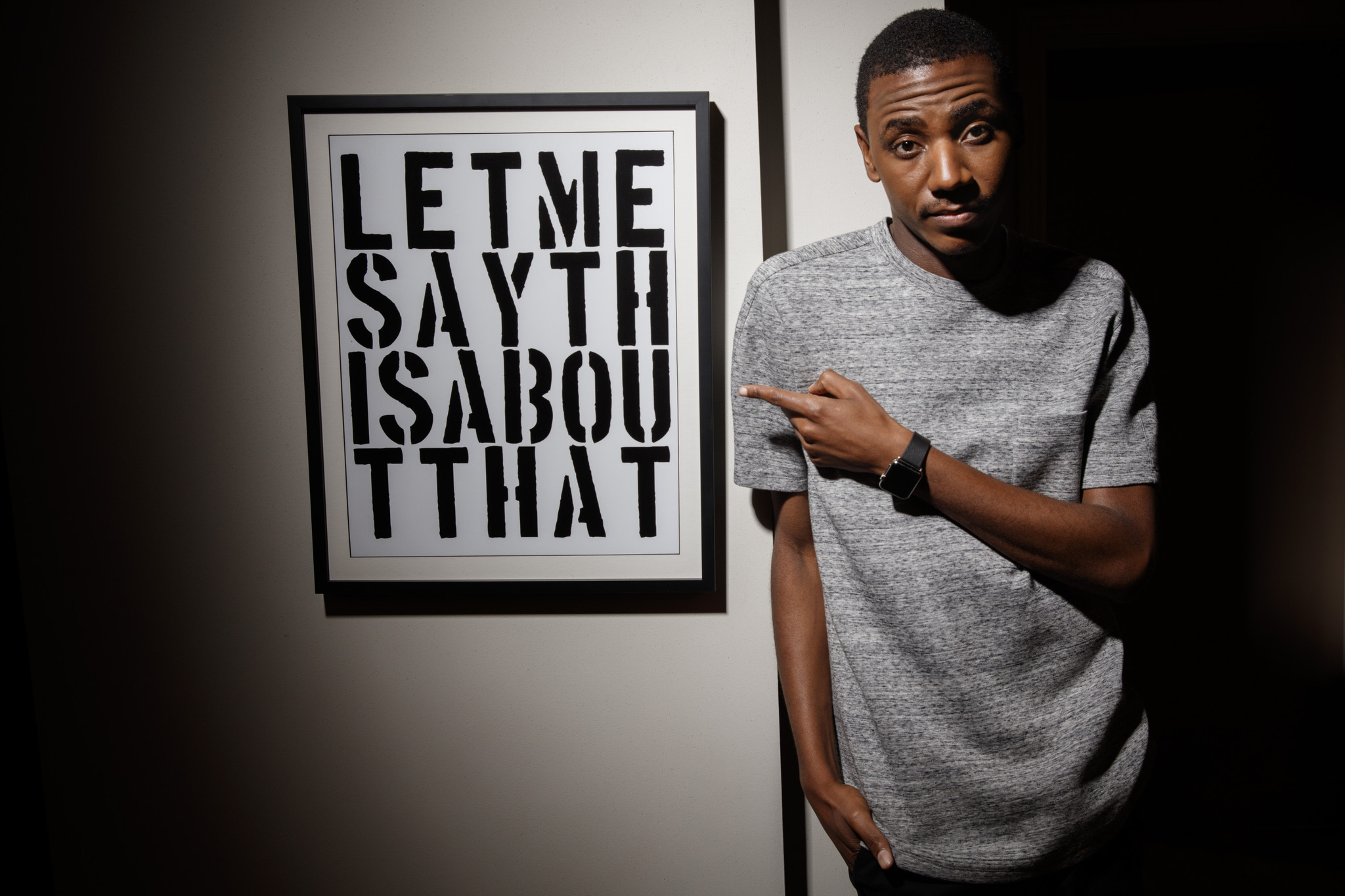 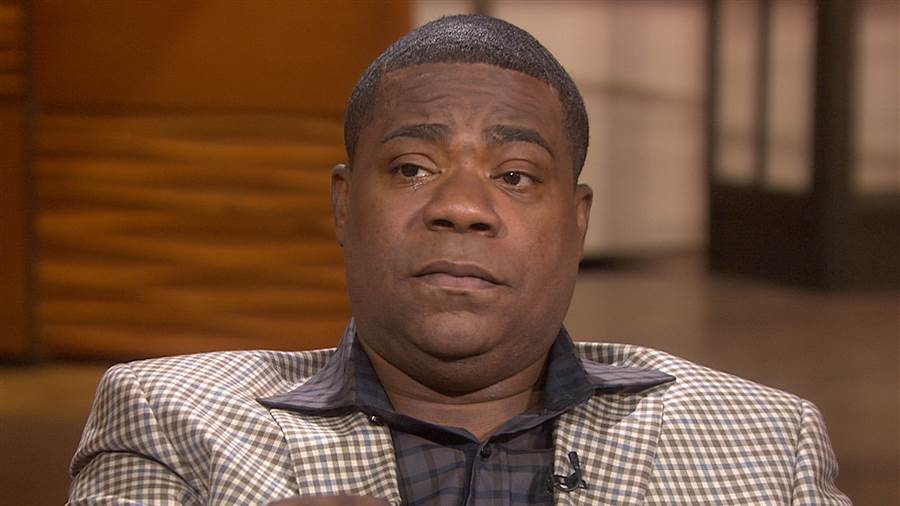 Read More
As shared, the insurers who had to pay for Morgan’s Walmart settlement are now wanting the case to… 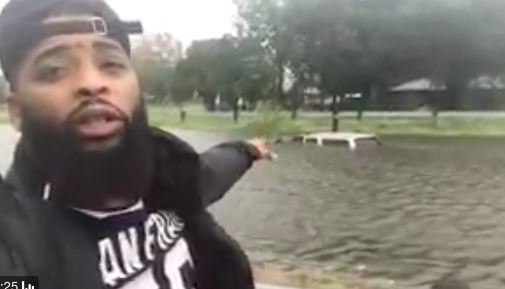 Read More
This car by jenson supermarket doesn’t have anybody in it Thank God for all worried ! The person…