Larry David Stops By Late Night With Seth: Says Fans Are Disappointed When They Meet Him

Curb Your Enthusiasm season 9 is on it’s way to HBO, and it’s star Larry David has been making the rounds. Last night David made his first ever appearance on Late Night with Seth Meyers. The iconic comedic actor discussed his career, being indecisive, and even shared awkward moments with fans. David went on to share that he’s met some of his biggest fans and sometimes they slowly question why they’re his fans to begin with. 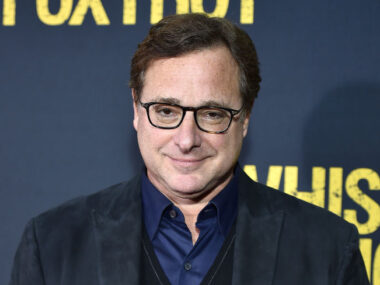 Read More
Bob Saget is headed back to ABC with a very similar version of ‘America’s Funniest Home Videos’. FacebookTwitterGoogleMail 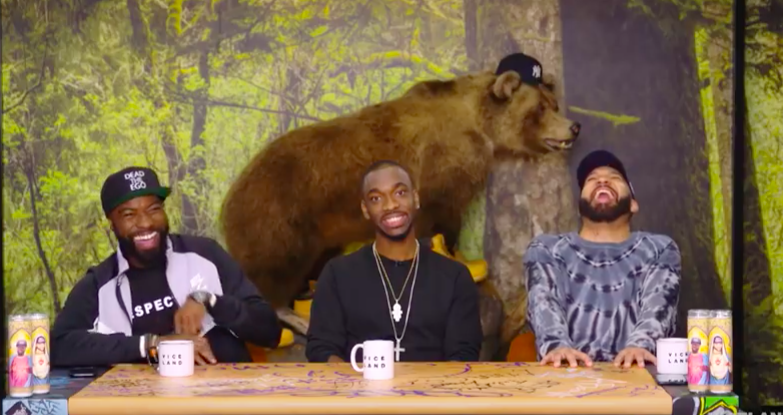 Read More
Along with other guest Donald Faison, and Eliza Coupe, Deon Cole played a game of Midnight on Comedy…

Read More
On July 8th, Key And Peele will be back on Comedy Central for a 5th season. With all… 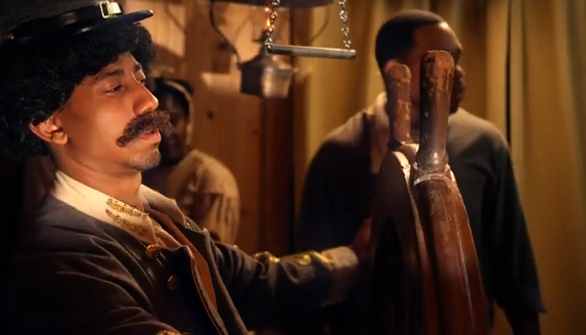 Read More
For the latest episode of Comedy Central’s Drunk History, Brandon T Jackson made an appearance to tell the… 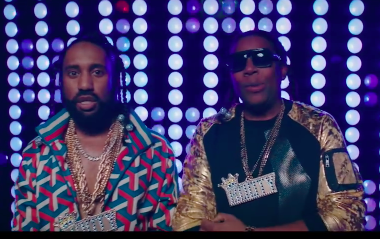