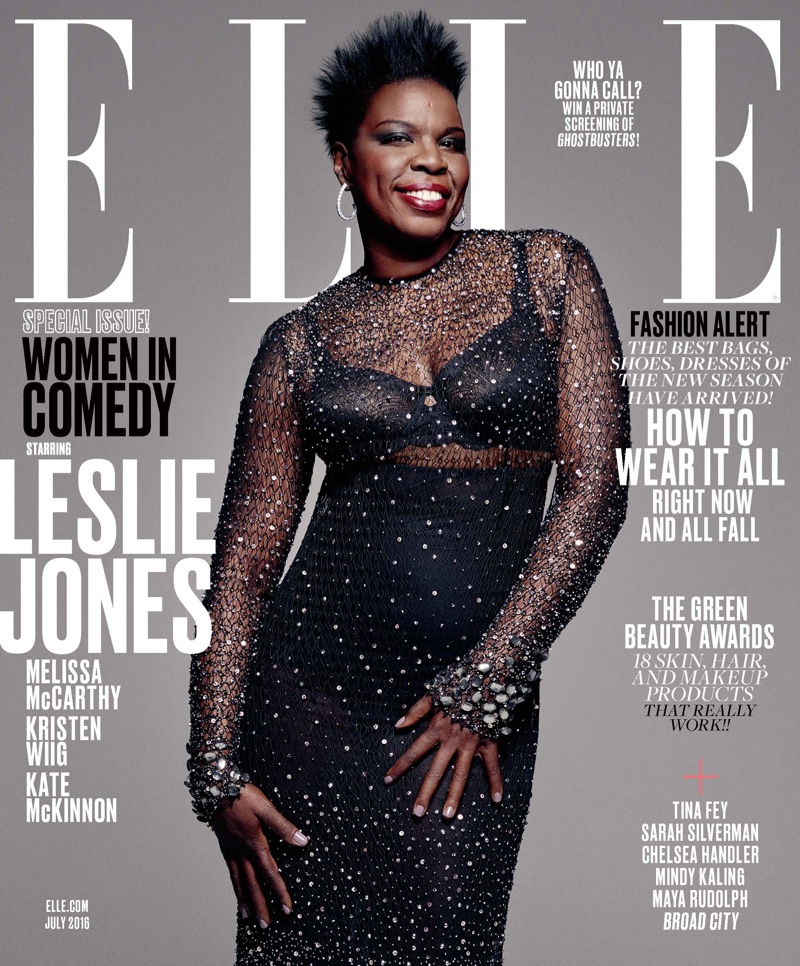 Elle Magazine has did a first for it’s editorial by releasing their first-ever Women In Comedy issue. For the inaugural cover, the cast of the upcoming Ghostbusters each got a chance to show off their cover poses. The four main women of the comedy got a chance to shine within the pages, but it seems that one in particular is shining a little brighter than the rest. Leslie Jones ended up getting an outpour of support  for her cover look from several people in comedy. From comedians to fans; Jones support mostly highlighted her long journey within the comedy ranks to now gracing the cover of Elle.

Here’s what some had to say about Jones’s cover via social media; 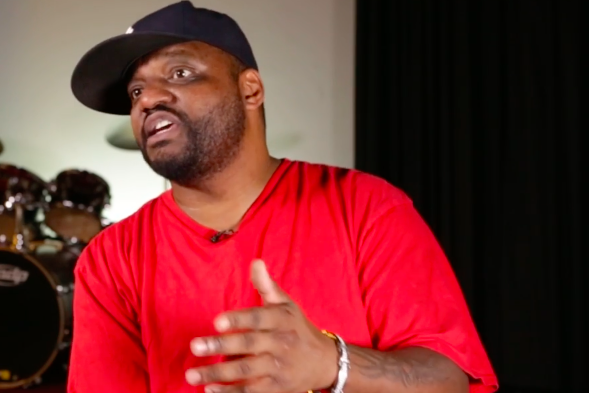 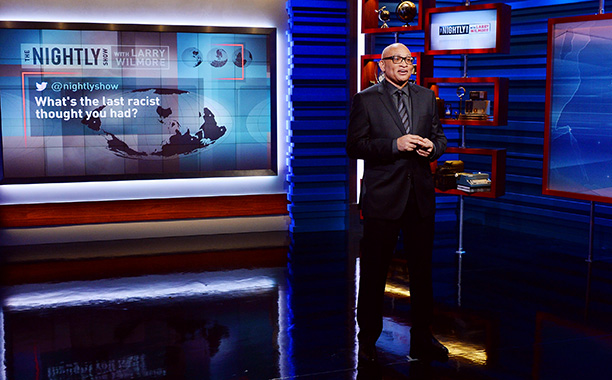 Read More
Last week, Larry Wilmore got some viewers upset after he put out a joke about black women being… 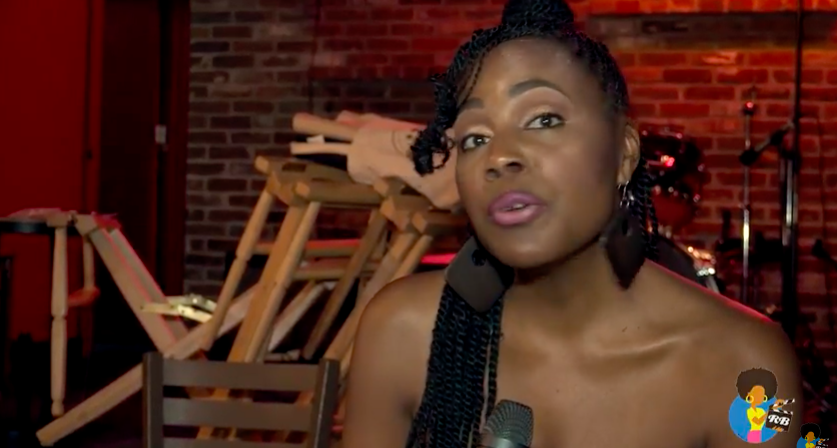 Read More
It’s been several months since the world lost an icon, Dick Gregory. In a recent interview with ReelBlack,… 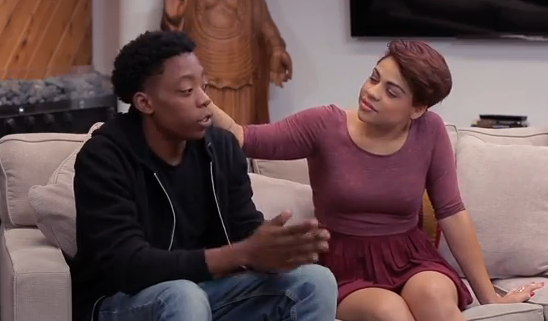 Read More
Back in the office. Spoken Reasons officially returns to help couples in his series, ‘Dr. Reasons’ with All… 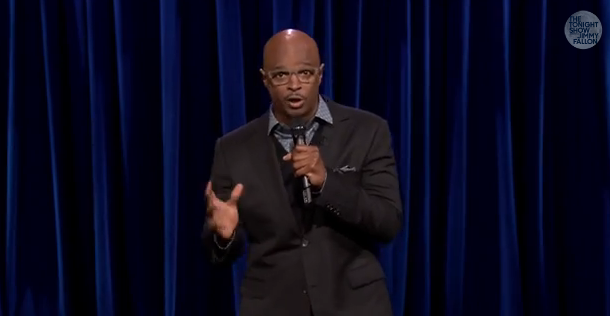 Read More
Last night fans were given a treat, Damon Wayans, yes the actual Damon Wayans stopped by The Tonight…