Mo’Nique Calls Out Charlamagne For Calling Her ‘Donkey Of The Day’, Stops By The Breakfast Club

Mo’Nique’s latest press run has now found her with The Breakfast Club on Power 105.1. This momrning listners were given the chance to further hear the comedian’s point of view on a recent Netflix deal that has come to light. To start things off, she would immediately address host Charlamagne Tha God for calling her ‘Donkey Of The Day’.

“If I would call your mother or grandmother, could they be able to tell me stories of inequality? … Would your mother be a donkey?….”, Monique would tell Charlamagne Tha God.

Monique’s husband and manager, Sidney Hicks, would also listen in on the interview via phone call. A lot of talks centered around whether Mo’Nique was wrong for taking her stance against Netflix after the streaming company allegedly offered her $500,000 for a comedy special. Netflix has chosen to remain silent on the matter. 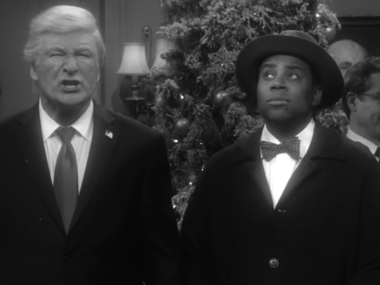 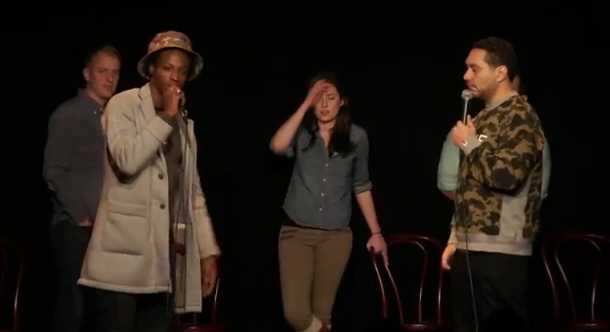 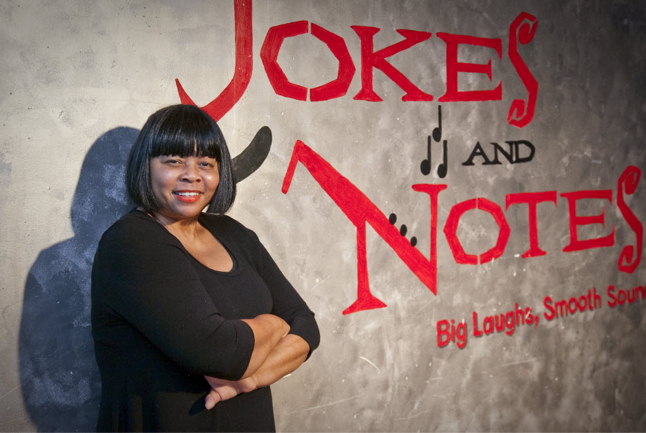 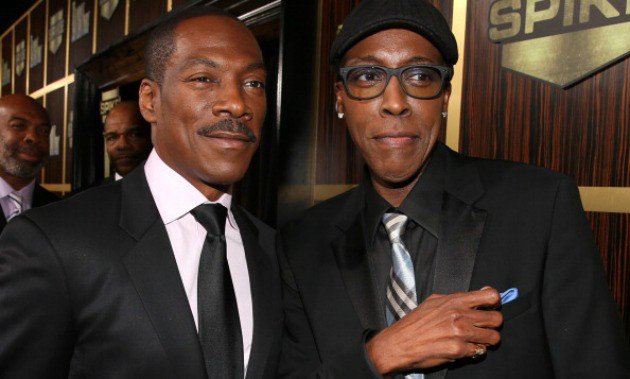 Read More
This might be news of the century for comedy fans. Reportedly Eddie Murphy returned back to his roots… 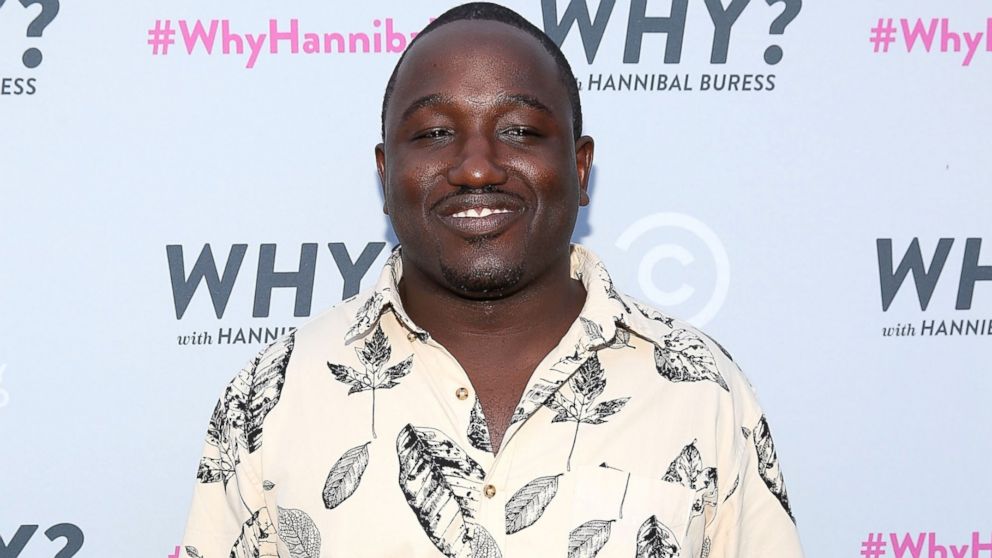