Nemr Talks With Comedy Hype: “I Want To Start A Dialogue….. Imagine If America Had Good Dialogue.”

If you’re looking for enjoyable but also contemplative dialogue on the current state of the world, you’ll find it with comedian Nemr. With American and Lebanese roots, Nemr has a unique perspective that is not only honest, but also cackle-worthy. Rolling Stone once placed Nemr on the cover, along with the title, “The Epic Dreams of Nemr Abou Nassar”, which is exactly what you get when you watch Nemr’s comedy. This weekend, Nemr’s debut special, “No Bombing in Beirut” premiered on Showtime. Comedy Hype caught up with Nemr to chat about it.

Your debut comedy special, “No Bombing In Beirut” is premiering with Showtime. This is a very exciting event for you and your fans. What can everyone expect from your new stand-up special?

NEMR: I filmed this special in 2 locations; Beirut and Los Angeles. The objective of this show, was to make it feel like one show and absolutely undermine everything that the media has lied to us about. The media wants you to believe that everyone’s more different than alike, but I know that’s not true and with this special, I want to prove it. Los Angeles and Beirut and 2 different sides of the world, but both audiences connected with the material and that was my objective.

Your material is very much driven towards Lebanese culture; everything from growing up in Lebanon, to the current issues happening in Lebanon and America. With so much going on in the world, how do you pick what you want to talk about in your stand-up?

NEMR: I choose a central theme with every show that I do. The theme begins to formulate while I’m working out material. For “No Bombing In Beirut”, the theme was perspective. The reason I chose perspective is because I moved back to the United States, after living most of my adult life in Beirut. So I had this very unique point of view from living in the US, moving to Beirut, then moving back to the US. Also, I’m glad you pointed out that I talk a lot about Lebanese culture, because I take pride in being from Lebanon. I think comics should be very honest about who they are. If you look at the some greatest comics like Dave Chappelle, George Carlin, Bill Hicks and Chris Rock; you’ll notice that the common trait is honesty. So, the last thing I want to do is have fabricated material. Not only do I want my material to be funny, but I also want it to be honest. So when I choose material, I make sure the material checks those boxes. The material in “No Bombing In Beirut” is very honest. I can’t wait for everyone to hear my perspective and learn something new.

A major thing happened a few years back; you landed on the cover of Rolling Stone, which is a huge thing for anyone’s career. A Rolling Stone cover is something that some people can only dream of. An achievement like that, just solidified that you’ve ascended to new heights. Did you ever imagine that your career would be like this when you started out doing comedy?

NEMR: Honestly, when I first started, I thought it would take about 30 years for something cool like that to happen [Laughs]. Because when I started comedy in the Middle East, there was no comedy scene. We literally had to build everything from the ground up. I mean, everything from marketing, to promoting, to finding venues to host comedy shows, etc. There was absolutely no comedy world when I started. So I didn’t really foresee myself landing on the cover of Rolling Stone, because comedy wasn’t huge in the Middle East. I’m very happy that it happened though [Laughs].

Now, speaking of ascending to new heights, your stand-up has already garnered a huge following. Usually at this point, stand-up comics crossover into film and television. Do you think that’s your next move?

NEMR: Well, my one true dream has always been to do stand-up. And the only way I’d do movies and television is if the projects helped me gain a bigger voice. Also, I would only do projects that are interesting and have integrity. I refuse to do a stereotypical, typecasted role, just for a paycheck. In the 17yrs that I’ve been doing comedy, I’ve always aimed to make an impact on people’s lives and bring people together. So everything that I do has to have a sense of sincerity and integrity on my part, in order to ensure that I continue down that path.

Every comedian has a goal in mind for what they want their legacy to be, and the legacy aspirations are different for everyone. What do you want the Nemr legacy to be?

NEMR: I want people to look back at what I did and say, “Nemr helped stop extremism, violence, murders, etc.” I want to start a dialogue, because I know that these things could be prevented through an honest dialogue. There’s not enough of that happening right now. Imagine if America had good dialogue. Currently, America is caught is this chasm of nothingness; we’re not moving forward, we’re not moving backwards, it’s just nothingness. So I want to change that and bring people together as my legacy. 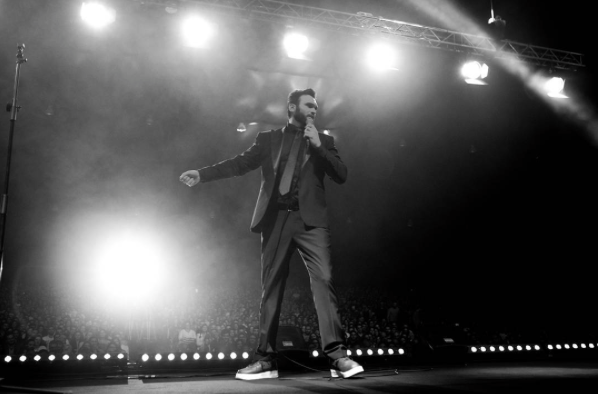 So, your debut special is finally here, that’s exciting. What else do you have in the works, that your fans should be looking out for?

NEMR: I’m going on tour soon with new material and I’m really excited about it. Eventually, I’ll film this material and release it as a special also. This new special on Showtime doesn’t mean I’ve made it and that I can get comfortable now, it means we’re just getting started and it’s time to work harder and do more. I’m excited about everything that’s about to come.

Nemr’s debut stand-up special, “No Bombing In Beirut” is out now on Showtime. 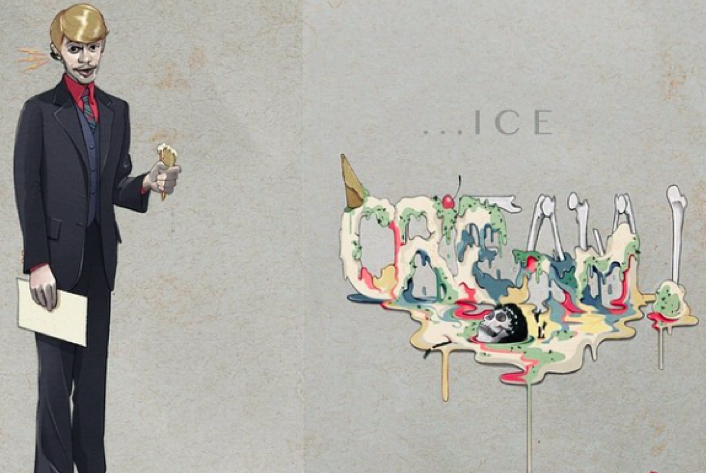 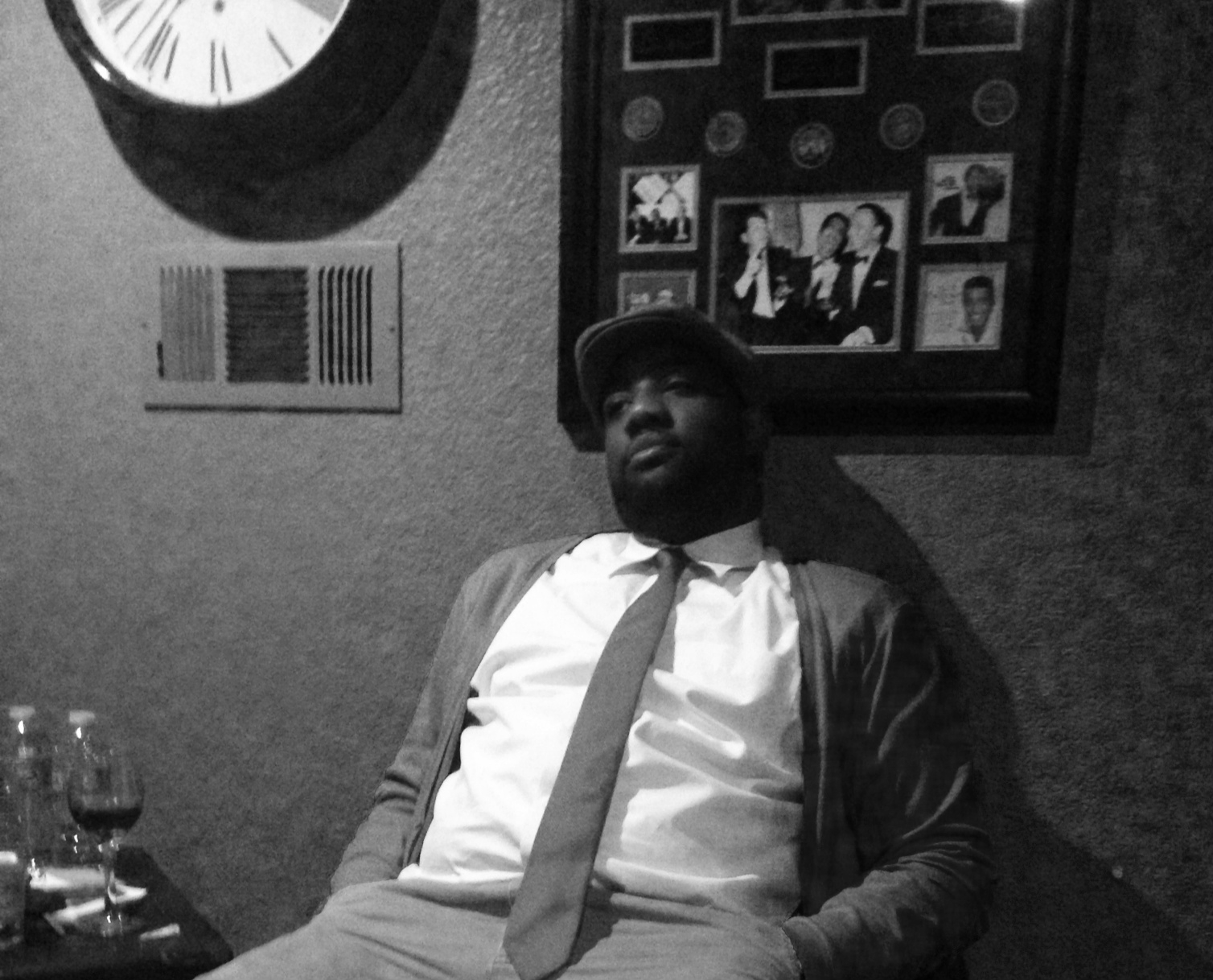 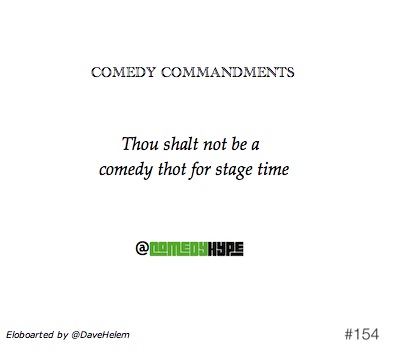 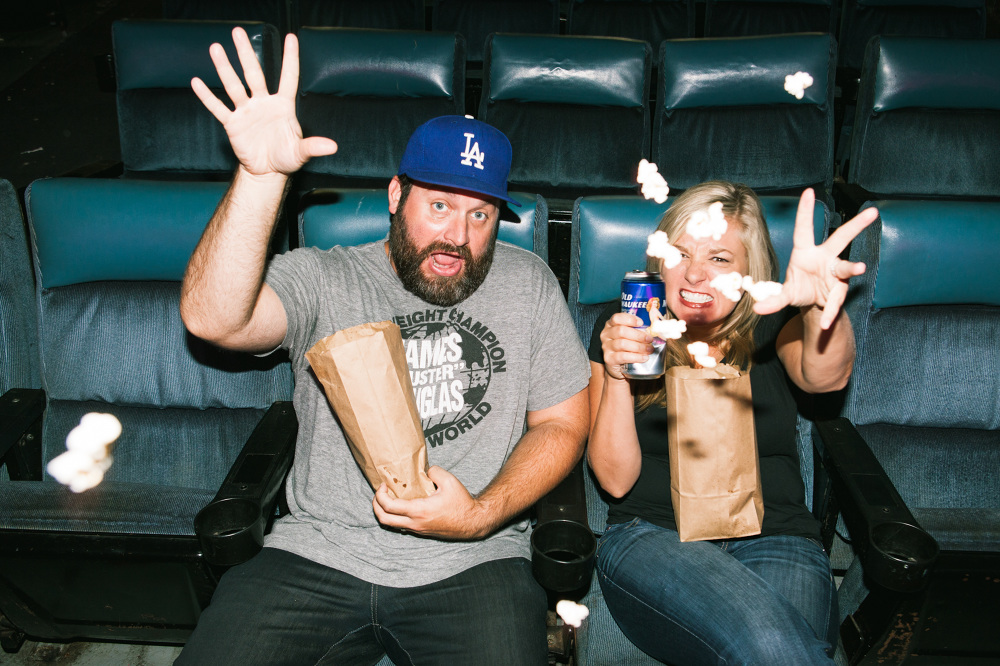 Read More
On Christmas day, Tom Segura gifted his fans with a tweet announcing the release date of his new… 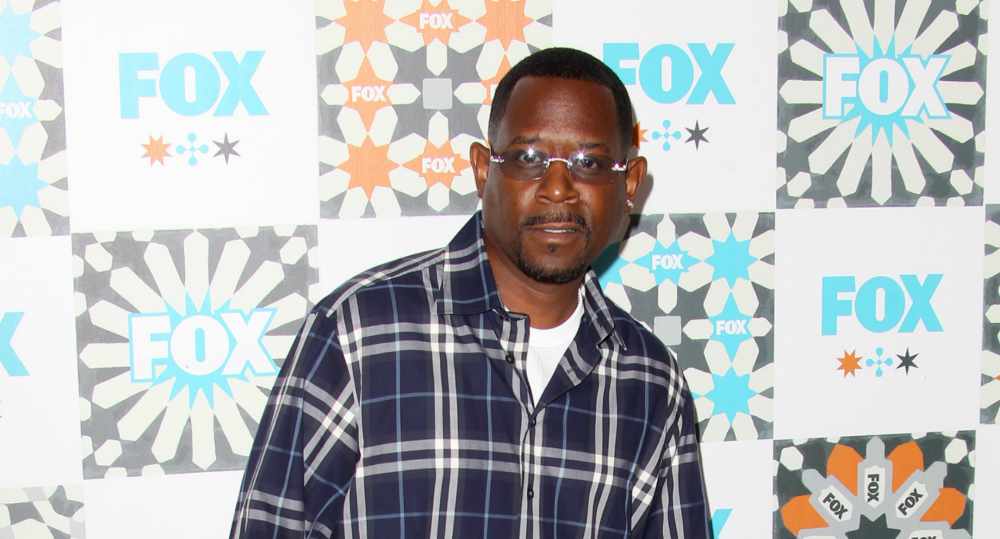 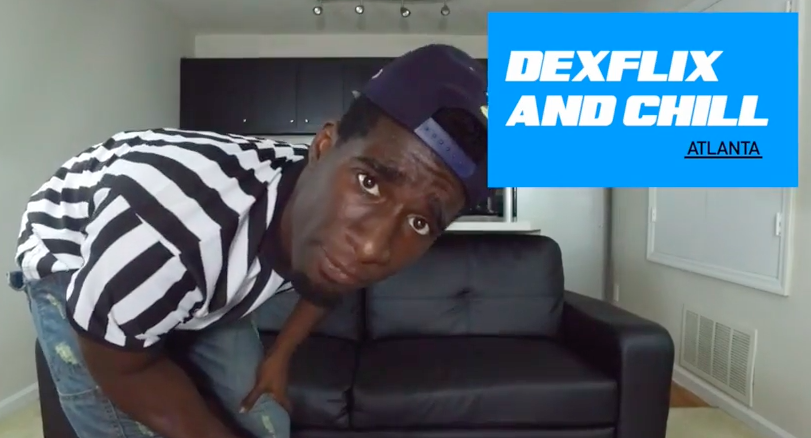