Over the weekend, SNL clearly had one of it’s most talked about episodes this season, thanks to Rapper Cardi B and Black Panther star Chadwick Boseman. The two stars would go into the new episode with much fanfare and would end up flawlessly delivering. Cardi B would dominate headlines as she used her time on SNL to also announce her pregnancy. While Boseman would showcase that he too can bring jokes.

Despite being known for his dramatic side, Boseman’s highlight of the night would be him playing a game of Black Jeopardy as his character, T’Challa. The sketch would be filled with jokes and two different perspectives. Kenan Thomspon, Leslie Jones, and Chris Redd also feature in the sketch which has already gained over 4 million views on YouTube. 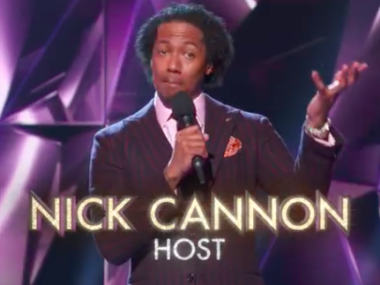 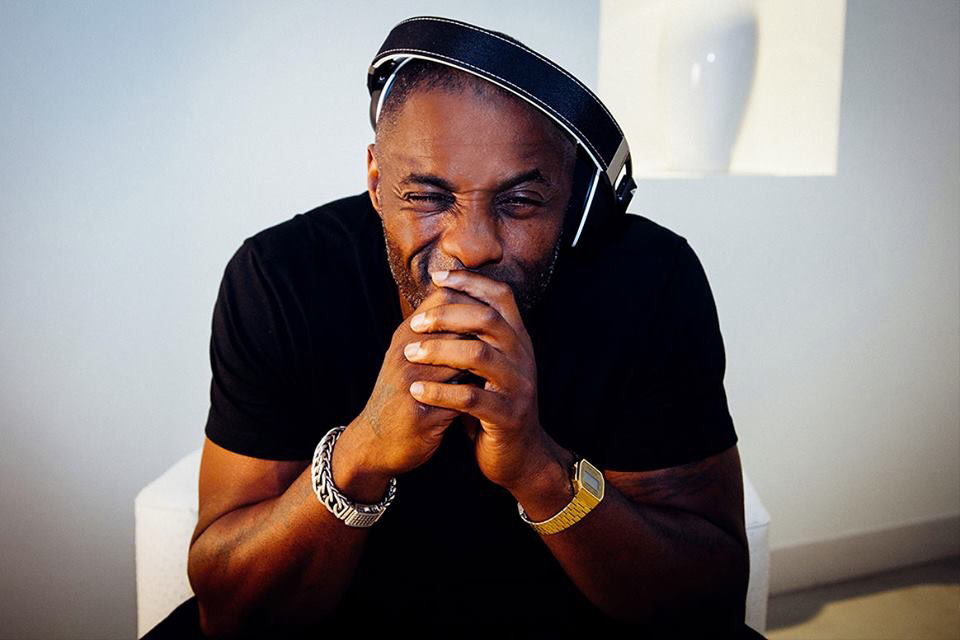 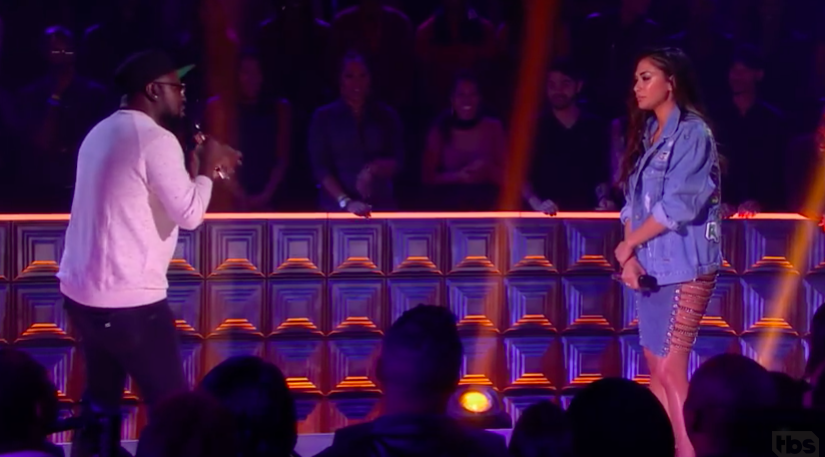 Read More
Last night a new episode of Drop The Mic aired on TBS. This time around, Lil Rel took… 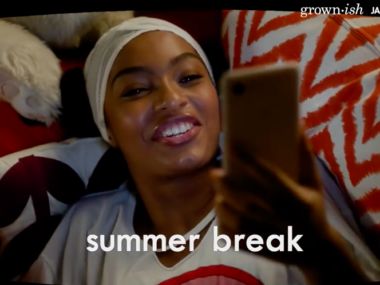 Read More
To kick off 2019, fans of Freeform’s ‘Grown-ish’ will be getting an all-new season this January. FacebookTwitterGoogleMail

Read More
On July 8th, Key And Peele will be back on Comedy Central for a 5th season. With all… 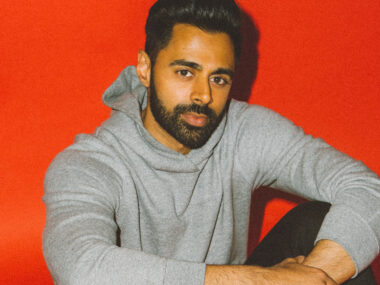 Read More
Breakout ‘Daily Show’ star, Hasan Minhaj is getting ready for his next platform over at Netflix.