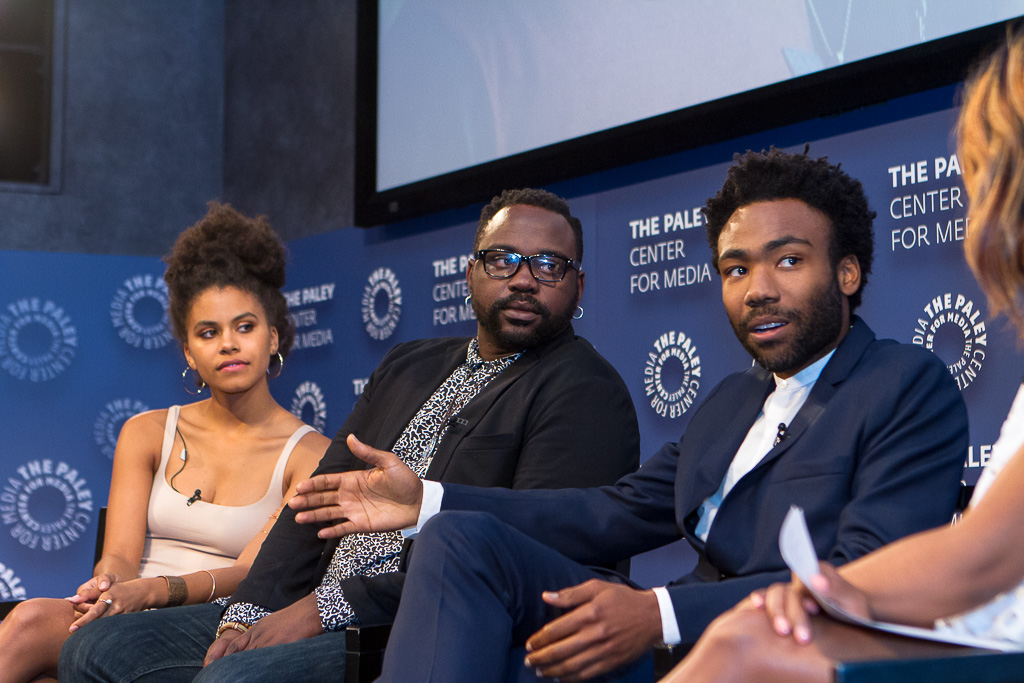 Unfortunate news for all those who were awaiting the return of Atlanta on FX, the newest season isn’t returning until 2018. It was revealed today that production for the new season won’t begin until Donald Glover finishes filming the newest installment of Star Wars. Though Glover has also inked a deal with FX; the news of his hit show Atlanta not returning until 2018 won’t sit well with the shows many die hard fans.

Donald Glover‘s return to Atlanta is being postponed. The second season of FX’s Golden Globe-winning comedy won’t premiere until 2018 “due to [Glover’s] production schedule,” the network announced Thursday at the Television Critics Association winter press tour. (He’s set to appear in the upcoming Star Wars movie about young Han Solo, currently in pre-production.) 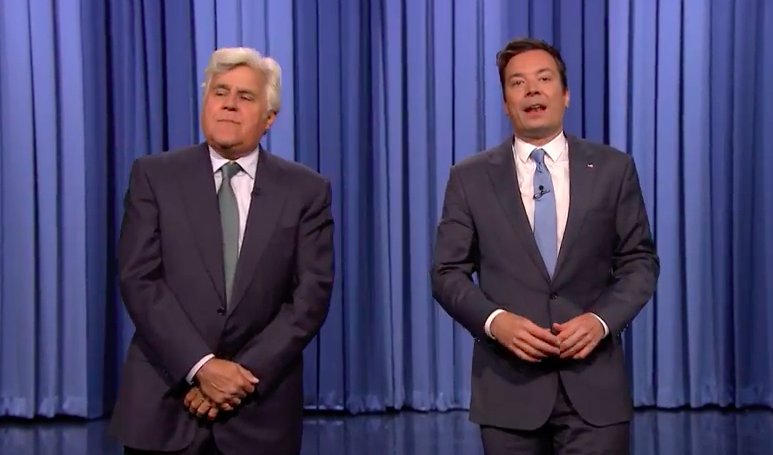 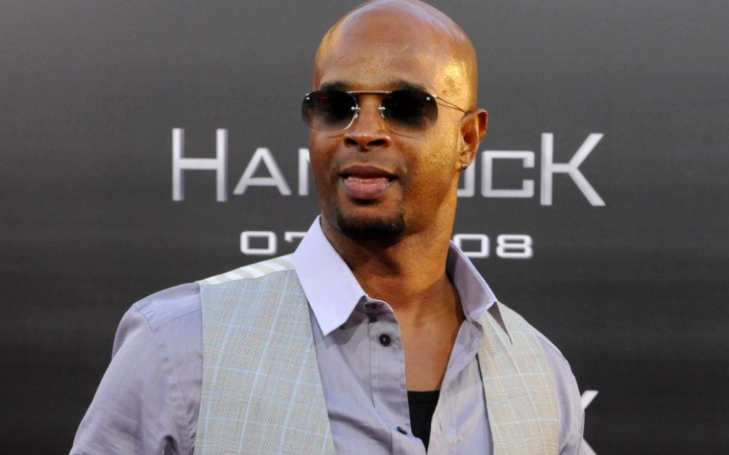 Read More
Great news for Damon Wayans; his Lethal Weapon pilot over at FOX has been ordered as an actual… 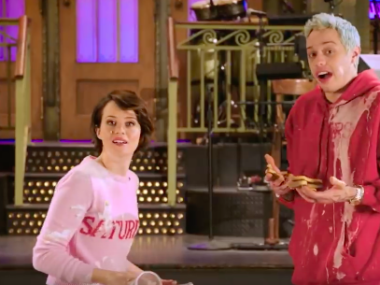 Read More
Food fights are an SNL tradition? According to Pete Davidson, they are. FacebookTwitterGoogleMail 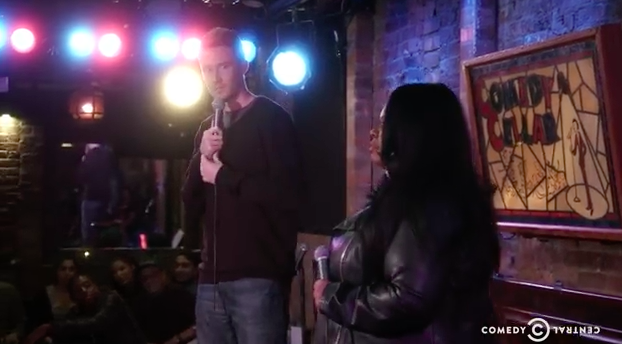 Read More
Last year we were introduced to Comedy Central’s Roast Battle. The show featured comedians from across the country… 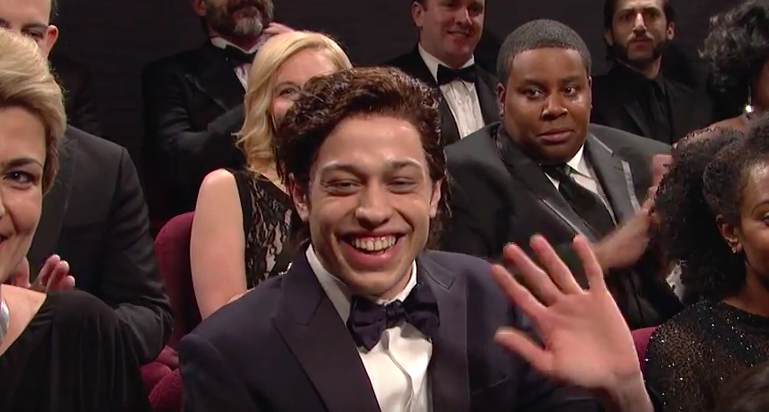 Read More
Last night, as many in New York City battled it out against the recent snow storm, things went… 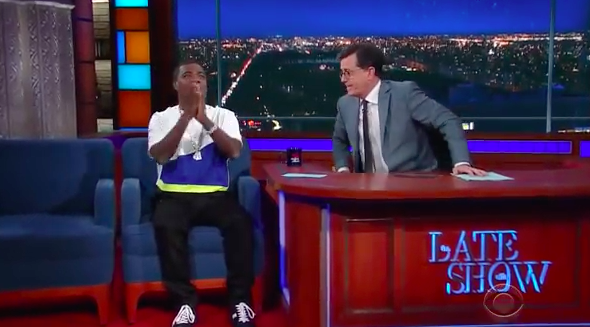