Jermaine Fowler found himself in a rather close situation while being interviewed on Above Average series, Uncomfortably Close. Fowler talks with host David Ingber in an chair about his show Superior Donuts. Jermaine ends up going through a series of obstacles during his talk and even has to deal with some heckling. Take a look to better understand. 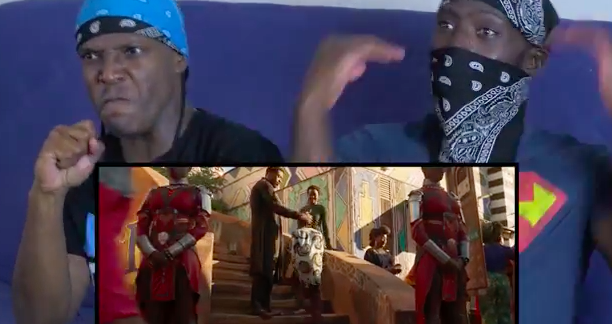 Read More
Last night we are were given a first look of Marvel’s newest Black Panther film set for 2018.… 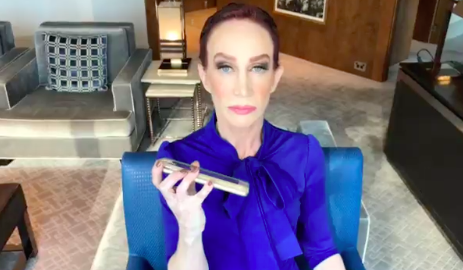 Read More
For his latest viral, Spoken Reasons returns to the net with a spoof on those Nico-Derm commercials running… 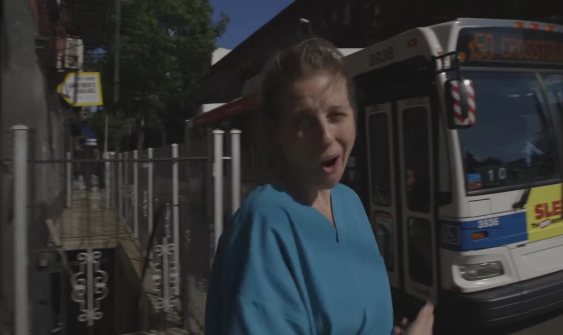 Read More
For a new spoof, F-Comedy brings back MTV hit show ‘Cribs’ to make light about how life is… 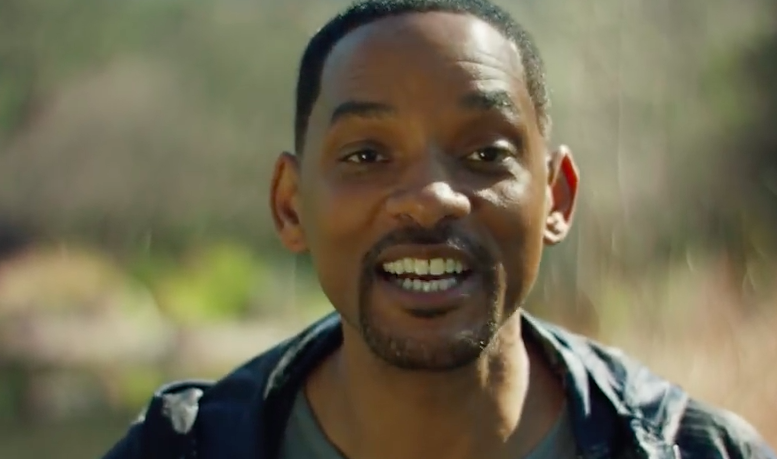 Read More
Before Will Smith was a cultural icon, he was a teen rapper that would, unfortunately, run into a… 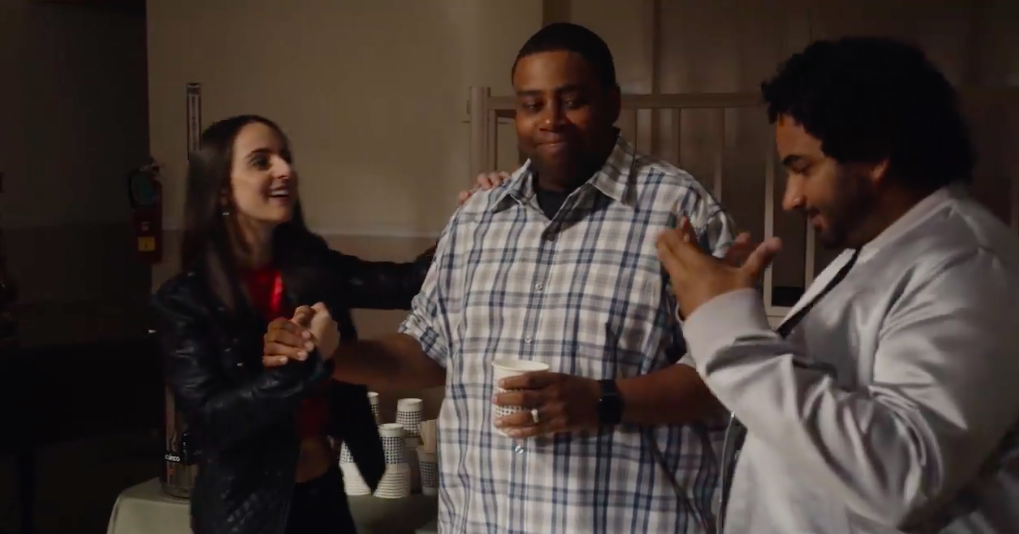 Read More
Who knew there was an intervention for this? On a new episode of NYC based series, Syd &…