‘Wild N’ Out’ could be officially over after founder Nick Cannon has now decided to not apologize for some controversial remarks that have surfaced. In a recent clip from his podcast, ‘Cannon Class’, Cannon would speak to rap pioneer Professor Griff about why he thinks whites have been violent through out history. Cannon would blame lack of melanin as one of the factors.

Well, for some, Cannon’s comments on his podcast became so offensive that they would end up being labeled, Anti-semitic. ViacomCBS who plays Cannon’s hit series ‘Wild N Out’ across it network has now decided to end their relationship with Cannon. Hours after Cannon’s remarks would become viral, a statement was released by Viacom on Tuesday confirming they’ve decided to part ways with Cannon after he decided not to apologize over the comments.

“While we support ongoing education and dialogue in the fight against bigotry, we are deeply troubled that Nick has failed to acknowledge or apologize for perpetuating anti-Semitism, and we are terminating our relationship with him… We are committed to doing better in our response to incidents of anti-Semitism, racism, and bigotry. ViacomCBS will have further announcements on our efforts to combat hate of all kinds.” – VIACOMCBS

As for as the fate of Cannon’s show Wild N’ Out it is noted that it has since been pulled from TV, after fans would take notice that a Fresh Prince marathon was put in its expected time slot on Tuesday. No word yet if another network looks to pick up the long running series that has become a staple in the comedy community. 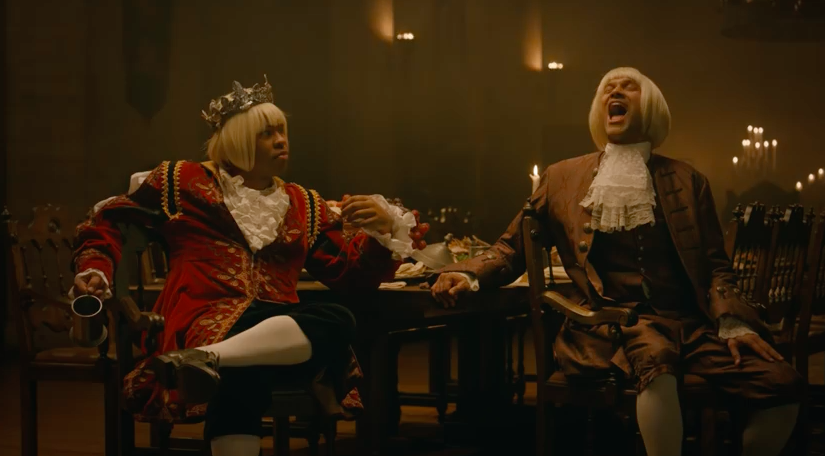 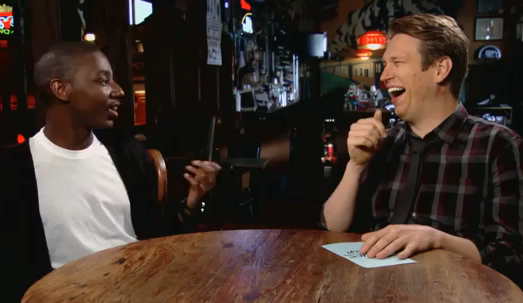 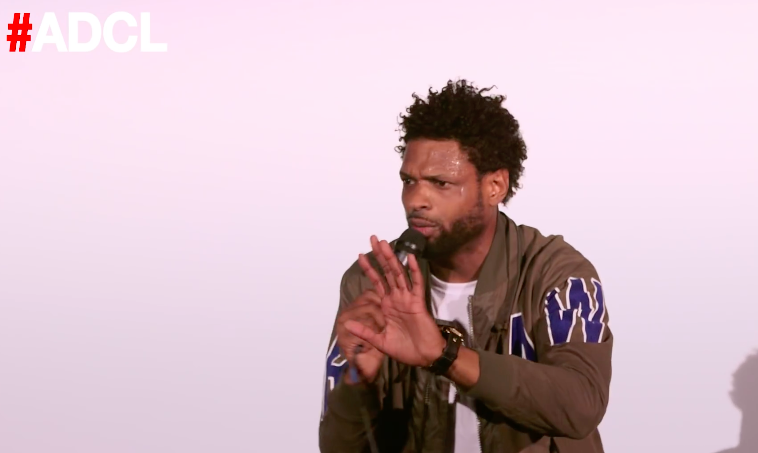 Read More
For another night at All Def Comedy Live, Philly comedian Derek Gaines (MTV’s Broke Ass Game Show) traveled…
Read More
Yesterday, Marlon Wayans sat back down with the folks over at ‘HOT 97’ to catch up. Facebook Twitter… 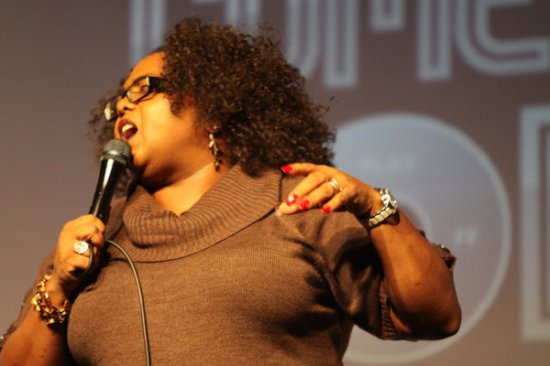 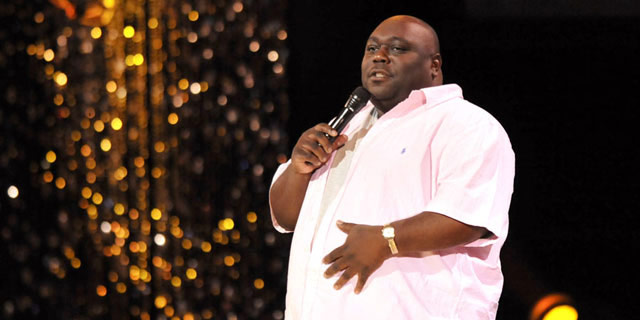