For the newbie a first experience of playing bingo can be a confusing affair what with the cards and dabbers to master and all of the other little rituals and superstitions to understand. Plus in live bingo there are also all the weird nicknames that the caller gives to the numbers that the true bingo fan knows off by heart.

They might seem like a quirky addition to the game but they do have a real purpose too. Not only do they help the caller to add some personality to the performance instead of just reading out a list of numbers, they also help give players two chances to hear what the number is – very handy in halls where there can also be a lot of background noise. So, by saying “two fat ladies, 88” it leaves players in no doubt, avoids the caller having to repeat themselves and speeds the game along.

Who knew Bingo could provide so many funny moments? The game which focuses on numbers and a little bit of luck has actually provided some great comedic moments. Especially since nowadays people would much rather play bingo online rather than venture down to the bingo hall. With the online gambling scene being so populated there is plenty of room for comedy most notably in live casino where players often use their online usernames to play pranks on the live dealers making them read out all sorts of names. But here we take a look at some of the few moments & Pranks at Bingo Halls and ask could this be recreated by those of us online?

1. TruTV’s Impractical Jokers – Since 2010 Impractical Jokers on TV has been able to pull off some pretty exciting pranks on unsuspected people. If you haven’t watched the show; the four stars of the series look to challenge each other in who can complete as many pranks presented by the group. The person with the least amount of prank challenges completed is then punished towards the end of the show. The entire thing is captured mainly by hidden cameras. Over a course of its 5 years on TV; the series has also brought in some special guest appearances to help with the pranks. Back in 2014 the guys Brian “Q” Quinn, James “Murr” Murray, Joe Gatto and Sal Vulcano thought it would be a great idea if they shook things up at a Bingo Hall filled with mature players. Biggest problem with this prank; the bingo players we’re not in any kind of mood for games outside of the one they signed up for. This crowd was well retired and some probably still knew the lyrics to Burlington Bertie Bow. Ultimately the challenge which was given to cast member comedian Salvatore Edward Anthony; went forward and tested the crowds patience. Sal was given the prank of yelling “Bingo!” amongst the sea of focused Bingo players several times. Now from the looks of the actual prank many of the people started getting really frustrated of Sal’s false claims of winning. One woman even threatened to throw something at him.

2. Bingo Game In Real Life Prank – In March of 2016, Internet personality Grégory Guillotin and friends decided to give their own prank a shot with Bingo. The men’s prank focused on turning regular places like fast food spots into Bingo Halls. As you can see everyone not in on the prank confusedly watch the men celebrate their Bingo wins. Most of everyone who looked on laughed about the situation except one employee at The Social Security office; who had enough. The prankster’s celebration got so distracting for the employee that he decided to void the ticket number.

3. Craig Gass Prank Calls A Bingo Hall As Al Pacino – Prank calls are nothing new but how random is a prank call involving Al Pacino? Tom Mabe and his friend Craig Gass had their fun with a Kentucky Bingo Hall worker back in 2015. The prank involves them calling the Bingo Hall with plans of legendary actor Al Pacino stopping by. Craig as Pacino makes a big request that the Bingo Hall be empty when he plays with hopes that even the employee on the phone will join him. Things went over so well for the Al Pacino prank that they lady on the other line had no idea that it wasn’t Pacino.

So could these pranks be recreated for the online Bingo community? It might be hard to do so since many of the pranks deal with in person reactions but we doubt it takes away from online Bingo fun. 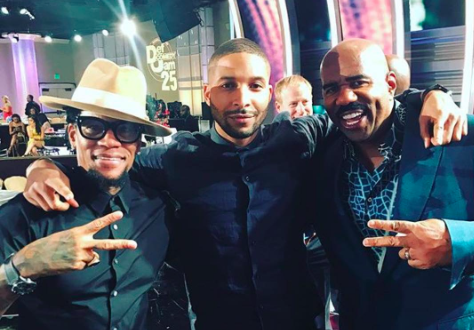 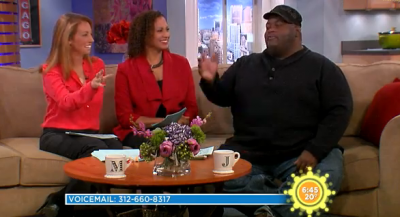 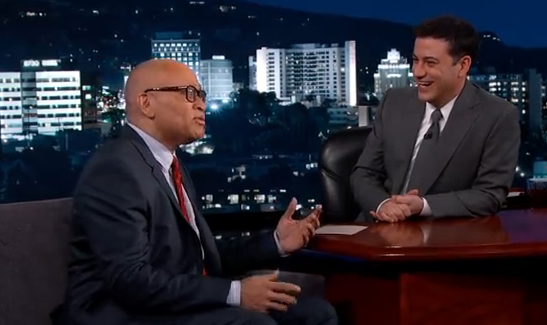 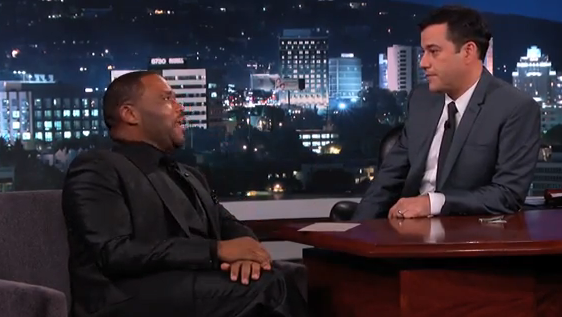 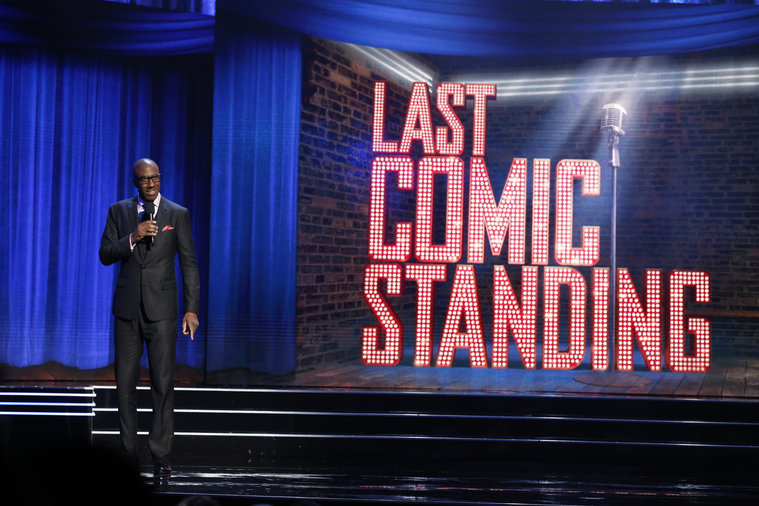 Read More
Before starting his show at Brooklyn’s Barclays Center the other night, Katt Williams showed some seldom respect for…