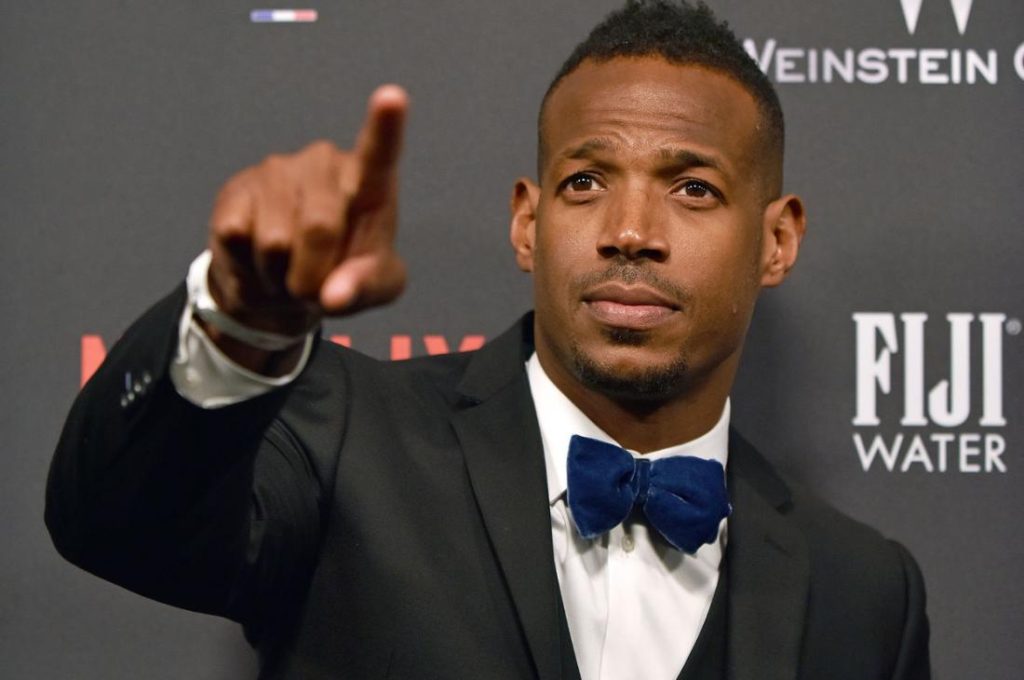 People are really loving Marlon Wayans new series Marlon on NBC. Wednesday night turned out to be the series highest ratings with a total of 5.5 million people watching. This actually ended up beating out the show’s premiere episode back in August. Variety goes on to share;

“Marlon” continued its solid Season 1 ratings on Wednesday night for NBC, with the series hitting a new total viewers high, according to Nielsen overnight data. The 9 p.m. episode of “Marlon” averaged a 1.3 rating in adults 18-49 and 5.5 million viewers. That beats the previous high in total viewers set by the series premiere (5.3 million), and matches the key demo record also set by the series opener. The 9:30 p.m. episode of “Marlon” drew a 1.0 and 3.7 million viewers, up in both measures from the 9:30 p.m. episode last week.

Recently Marlon connected with Access Hollywood to talk about the project. You can catch the series, Wednesday nights at 9/8c. 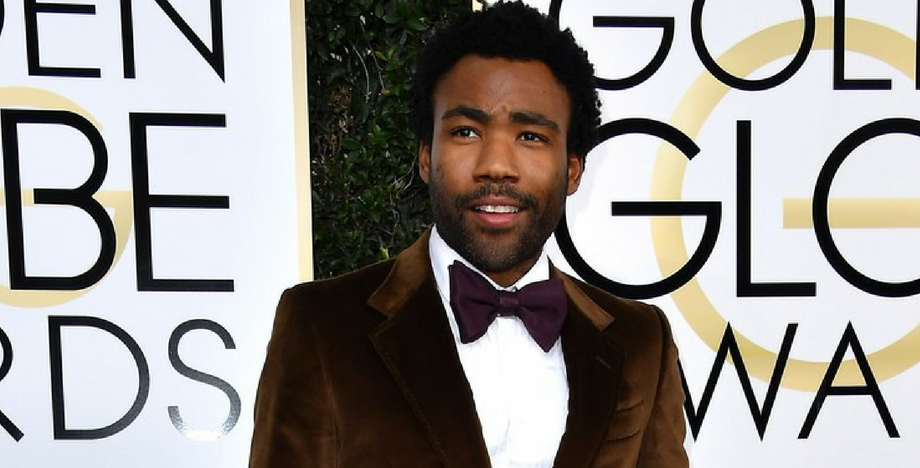 Read More
If you have been anywhere on Snap Chat the last few months, you will notice that music… 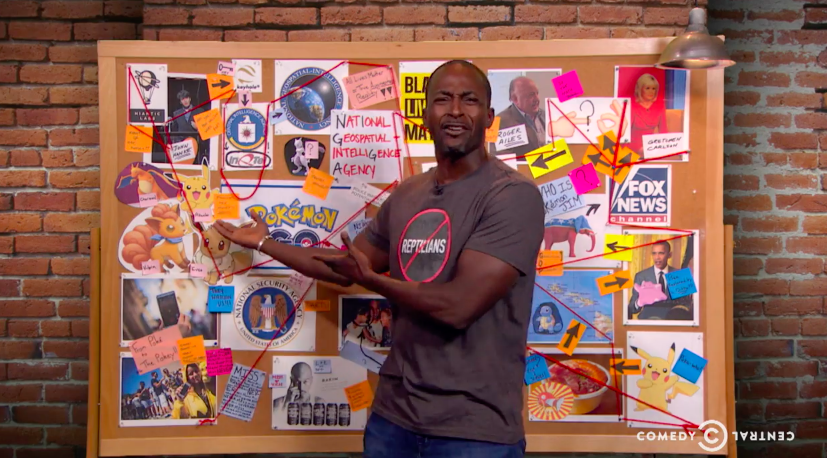 Read More
Pokemon Go is taking the country over with one download at a time. Nintendo’s app based on the… 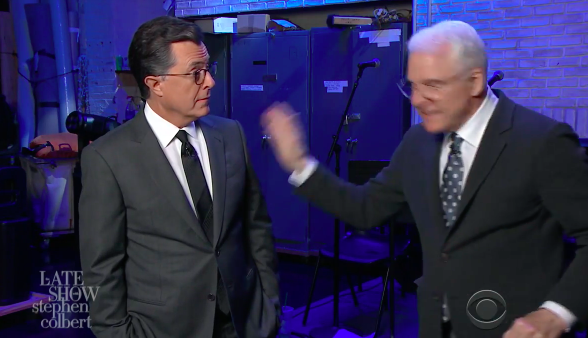 Read More
Last night the legendary Steve Martin visited Stephen Colbert on The Late Show. Before he even sat down,… 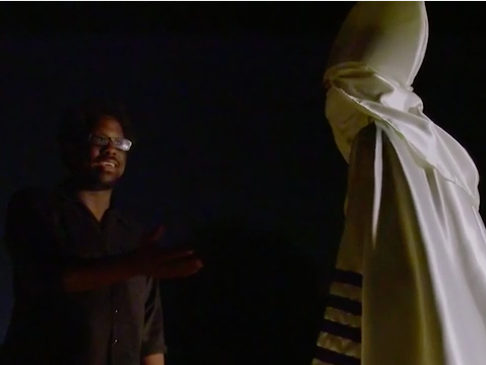 Read More
W. Kamau Bell is fearlessly traveling to different places in the United States to talk race and politics…