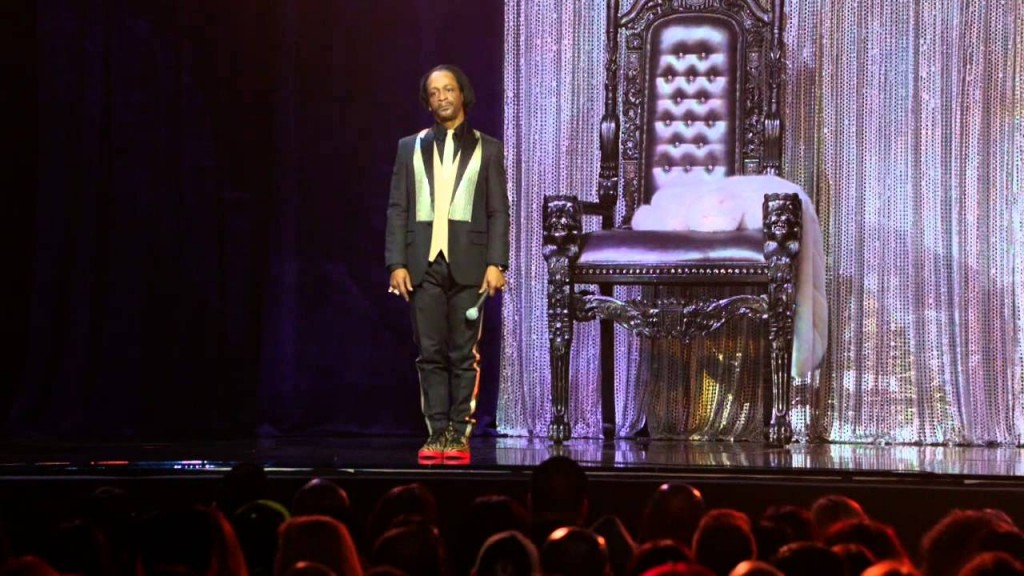 Standup is the most pure and original form of comedy. And standup comedy specials are to comedians, what albums are to musicians. One hour comedy specials have a specific tone, look and feel. For that hour, you’re brought into the world of the performer, and you can’t reap that feeling from anywhere else. Here are 5 comedians that should consider releasing a new comedy special soon. 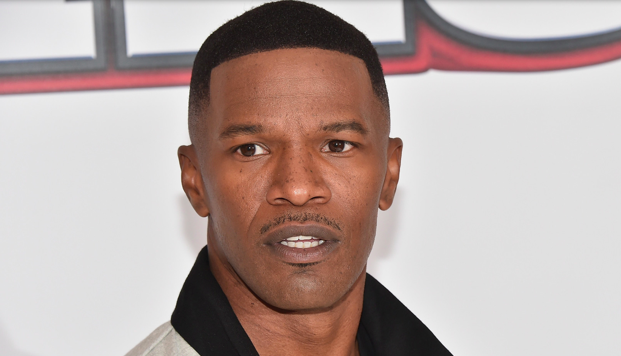 Jamie Foxx – Jamie Foxx is an all-round funny guy and entertainer, but in the recent years, he’s focused more on his acting career. Though he’s kept us entertained with his movie roles, we’d like to see him hit the stage with some new comedy material. In Foxx’s last special, “I Might Need Security” (circa 2002), he hilariously joked about topics such as, his run-ins with other celebrities. Such as Mike Tyson, after Mike was aware that Jamie had been doing impressions of him. Also, his confrontation with P. Diddy, after Jamie made jokes about J. Lo on SNL. Jamie Foxx started out as a standup comic, so it’d be great to see him return to his standup roots and talk about what he’s be up to in the last 10 years or so. 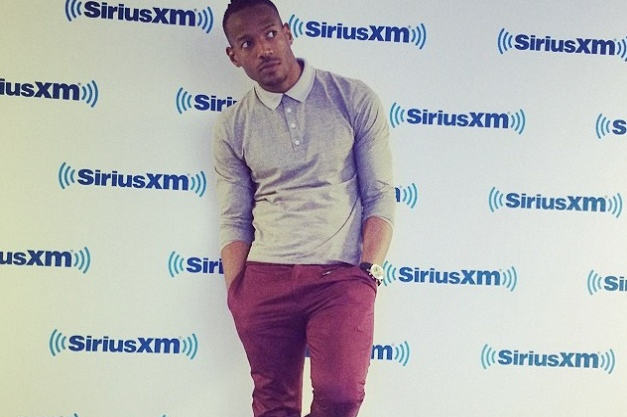 Marlon Wayans – Before Mike Epps nabbed the role for the Richard Pryor biopic, Marlon Wayans was in the running for it. Marlon has been doing standup for a while now, but has never released a full-length comedy special. For that reason alone, it would make his special appealing. It’d be a breath of fresh air in the world of standup. Marlon has always made us laugh with his acting roles, and now, we’re ready for him to bring the comedy to the stage. 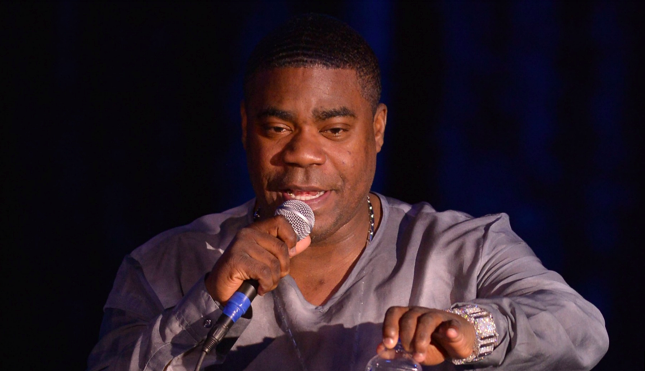 Tracy Morgan – This comedy special would be Tracy Morgan’s ultimate comeback, after his near-fatal vehicle accident. From television, to movies, to standup, Tracy’s unpredictable style of comedy makes him a favorite amongst comedy fans. In the new special, we’re hoping to hear him talk about the accident and explain what he went through post-accident. For comedians, a trauma can spark lots of new material. After all, comedy is just the truth, told in a funny way. 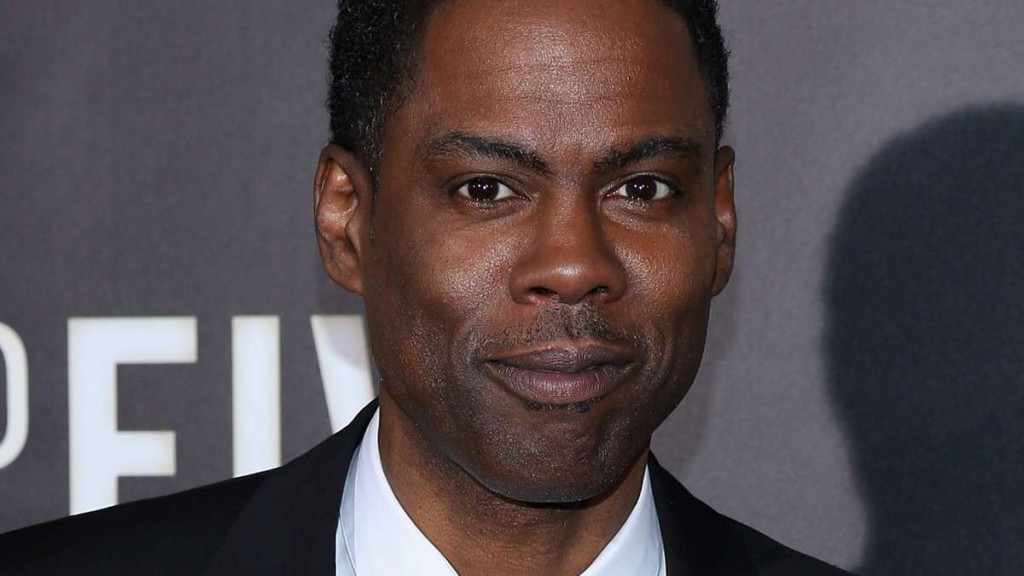 Chris Rock – One of Chris Rock’s many strongpoints is having substantial amount of social and political observational skill. In Chris’ special, “Bigger and Blacker”, he wittingly addressed gun control, so we’d love to hear Rock’s take on the recent spew of gun-related incidents. Also, Chris would probably knock the ball out of the park with his angle on the Confederate flag debate. It’s been a while since we’ve had new material from Chris. But we know he’s probably working hard to bring us something new. 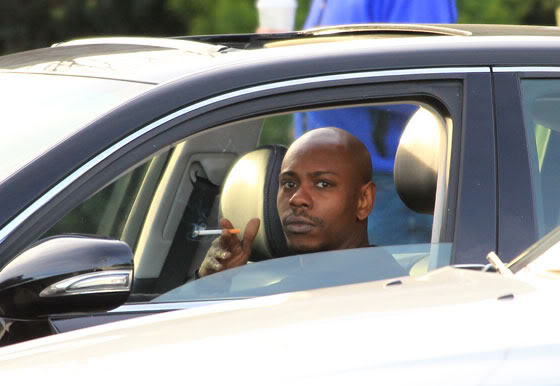 Dave Chappelle – This is a no-brainer. Dave Chappelle is one of the greatest comedians of all time. Dave is a master at witty, observational comedy, so we’d love to her him weigh in on recent groundbreaking news stories, such as Rachel Dolezal. Also, being that Dave hasn’t done a special since Obama was elected, it’d be interesting to hear his take on Obama’s presidency. Dave Chappelle’s last standup special was during the time of “Chappelle’s Show”. After “Chappelle’s Show” abruptly ended, we didn’t see any televised standup from Chappelle. Luckily, Dave has been touring with new standup, so hopefully we’ll get a much-needed special soon.

Did we leave someone out?, Tell us who you think should release a new special. 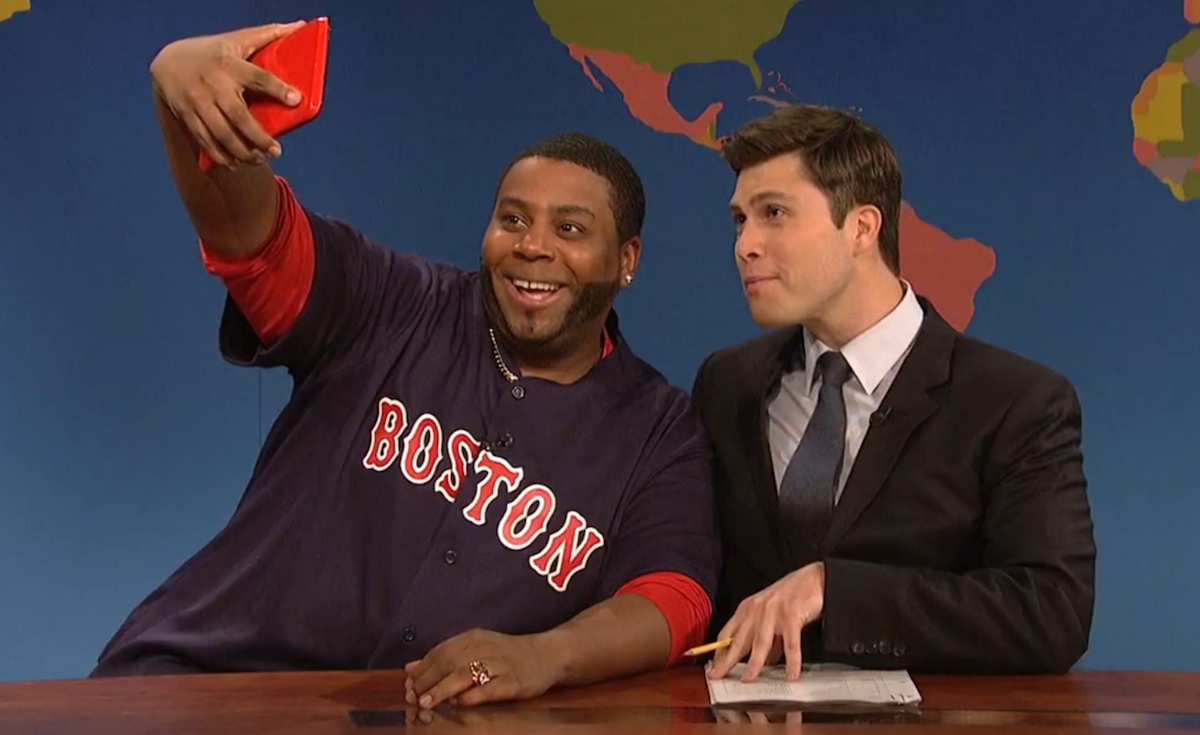 Read More
Just as July came to an end, it was reported that social media site Twitter was looking to… 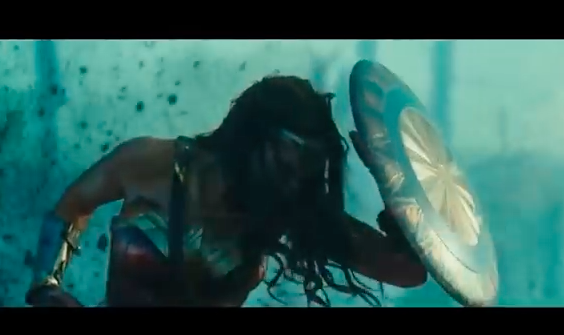 Read More
It is still early days, but the initial attempts of DC to take on the Marvel powerhouse have… 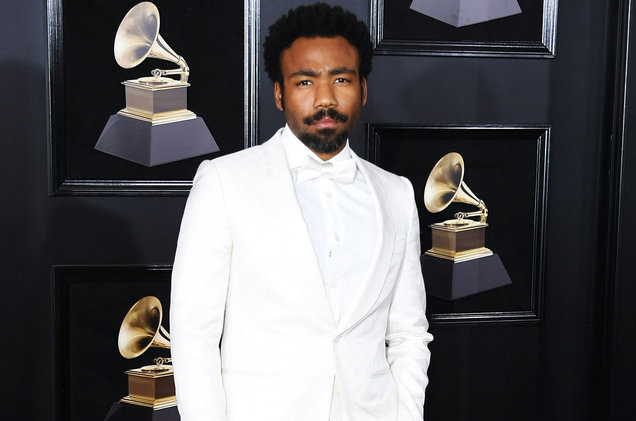 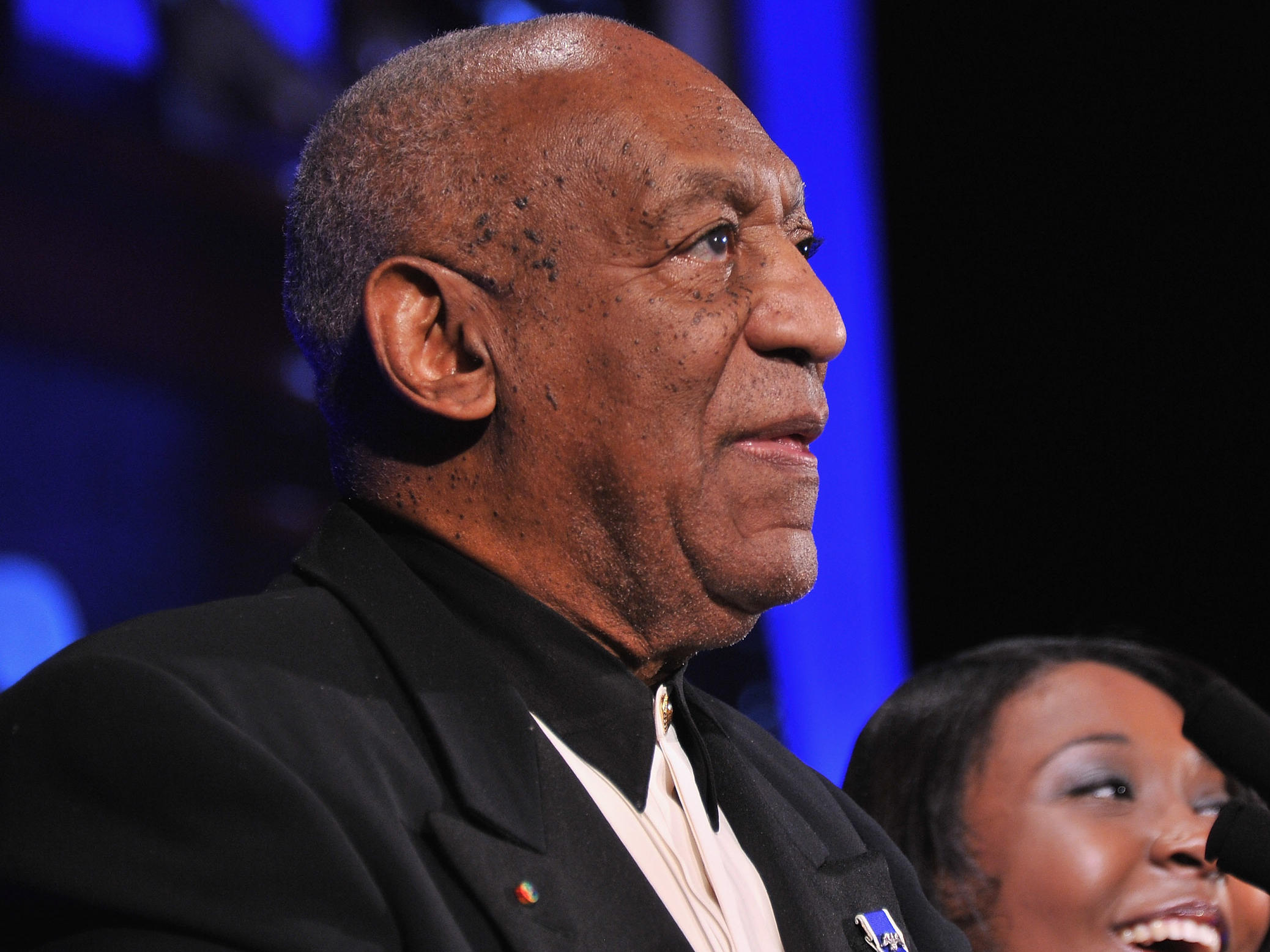 Read More
As Bill Cosby continues to face charges of sexual assault. We ask the question what if Cosby is… 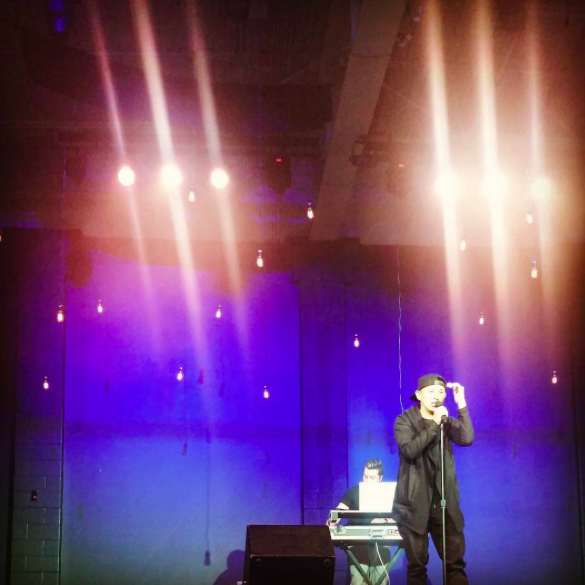 Read More
Before he premieres his first ever comedy special in January, MC Jin drops off another installment of his… 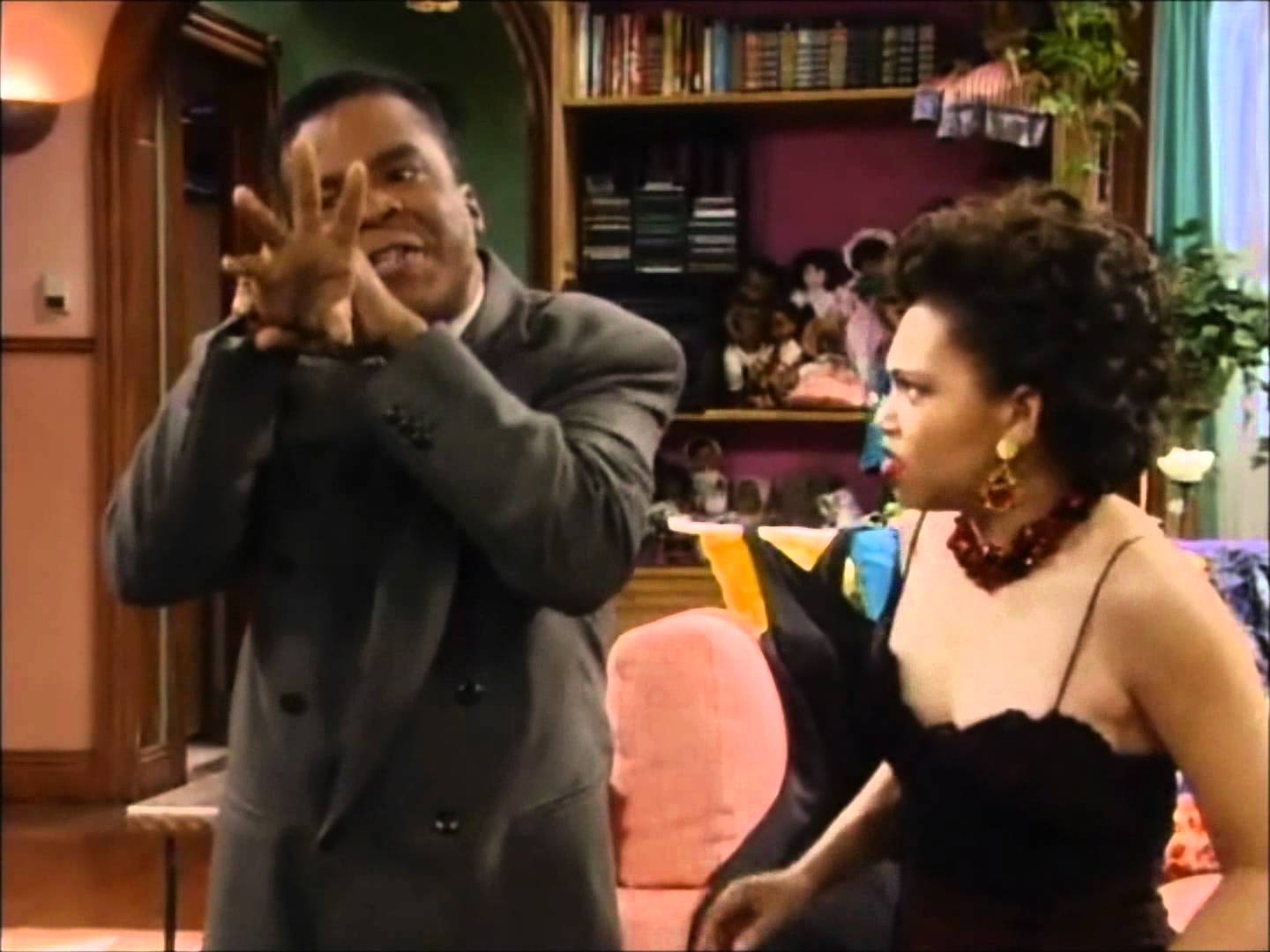