Teaser: Adam Sandler To Release Netflix Original ‘The Do Over’ In May

Apart of his four film deal with Netflix, Adam Sandler will follow up his last film The Ridiculous 6 with his now newly announced film ‘The Do Over’. According to Netflix, the film will tell the story of “The life of a bank manager is turned upside down when a friend from his past manipulates him into faking his own death and taking off on an adventure.” Yesterday the premiere date for the film was made along with a teaser. The Do-Over is set for May 27th on Netflix. 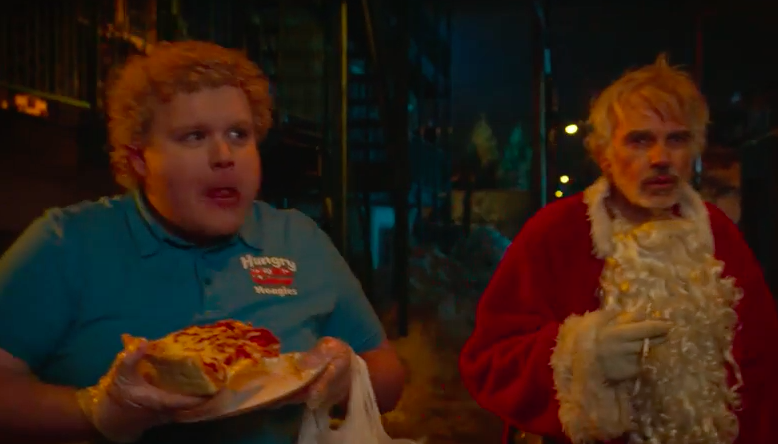 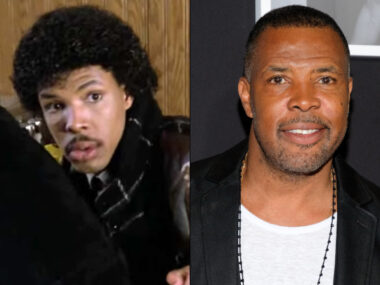 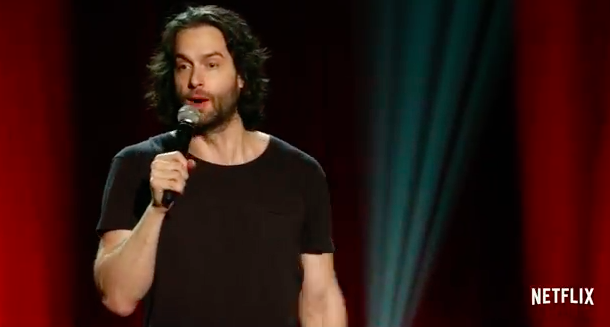 Read More
In 10 days Chris D’Elia will premiere his newest hour over at Netflix. To get us ready for… 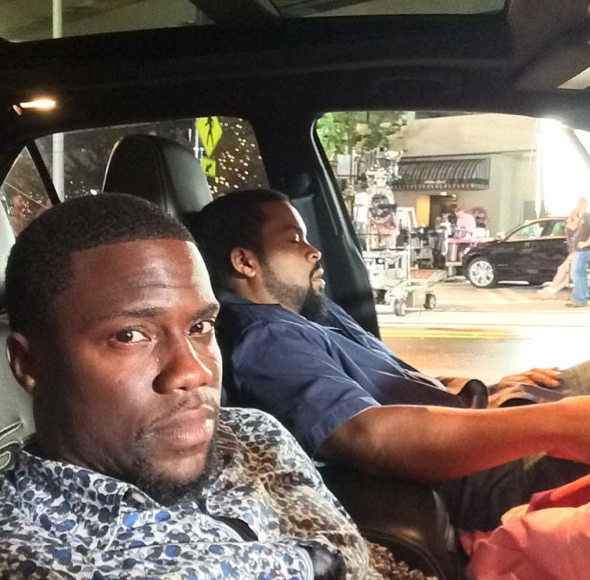 Read More
[nemus_slider id=”5075″] As it has been reported Ride Along 2 is currently being filmed. So far the cast… 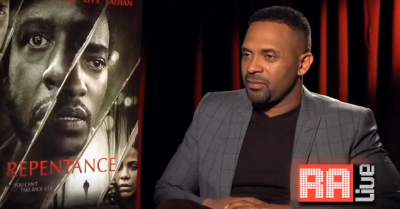