Its been a while Affion Crockett took to the stand-up stage, since his early days of Def Comedy Jam. Over the years he’s been known for TV & movie appearances but now he looks to make a return with some new jokes. On April 24th, a week after hitting theaters for his role in A Haunted House 2, Affion will make his stand-up return at Birmingham’s STARDOME comedy club. Along with upcoming comedian Justin Hires, Affion will deliver his latest set of material for those in attendance. If you happen to be in town you can get your tix here to witness his return. 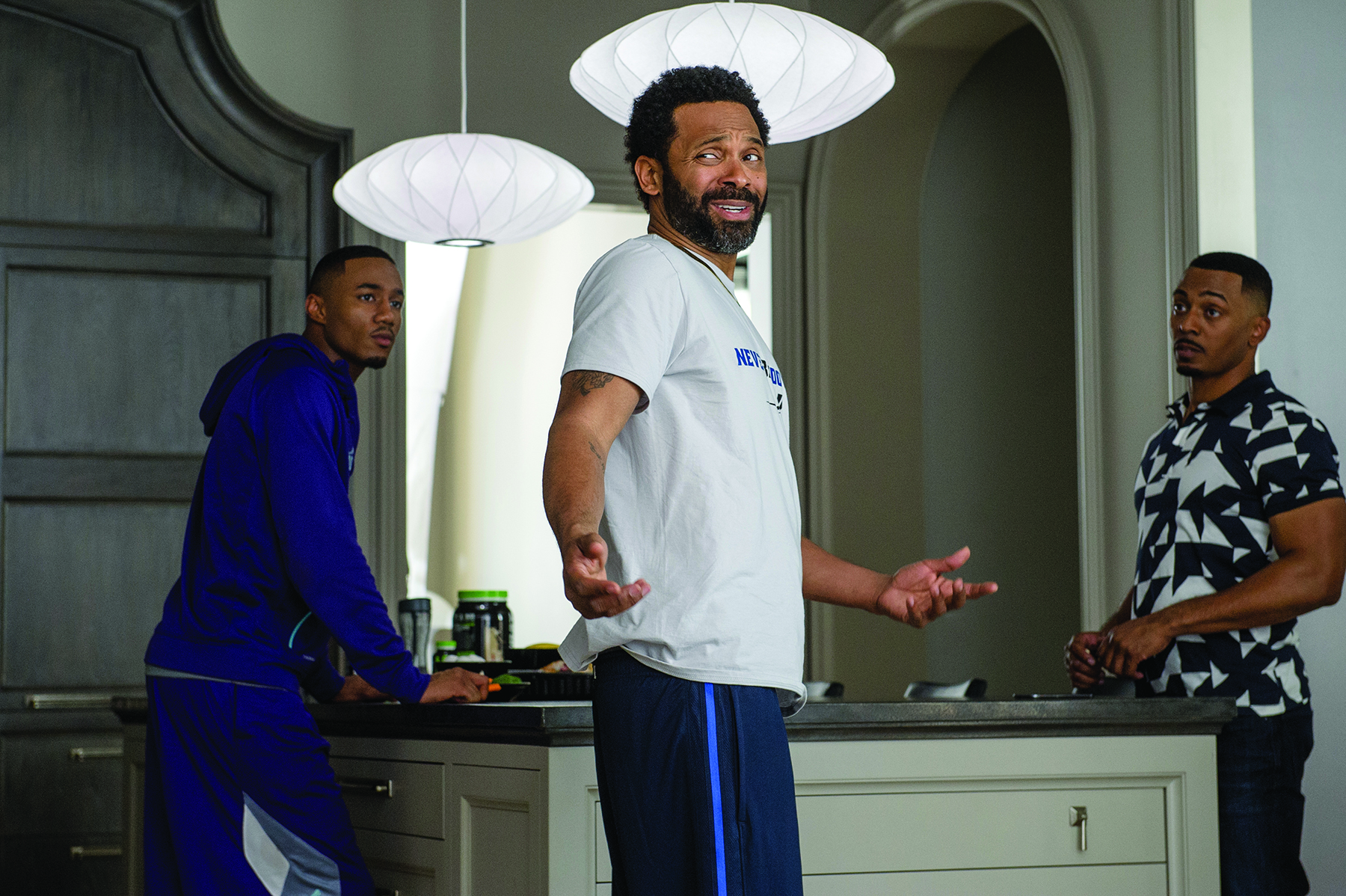 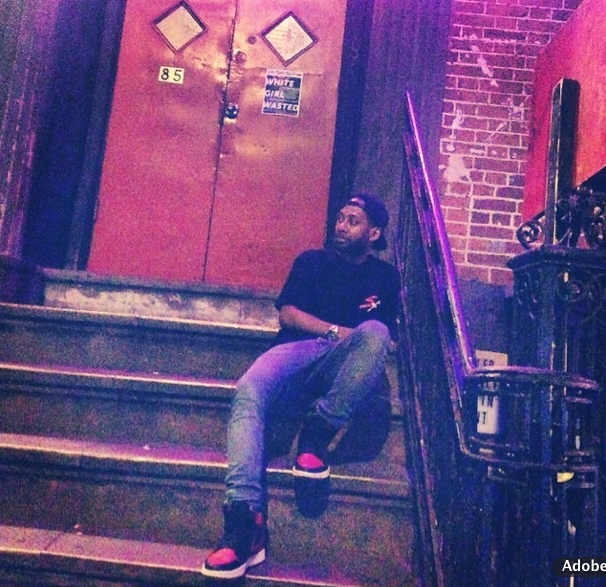 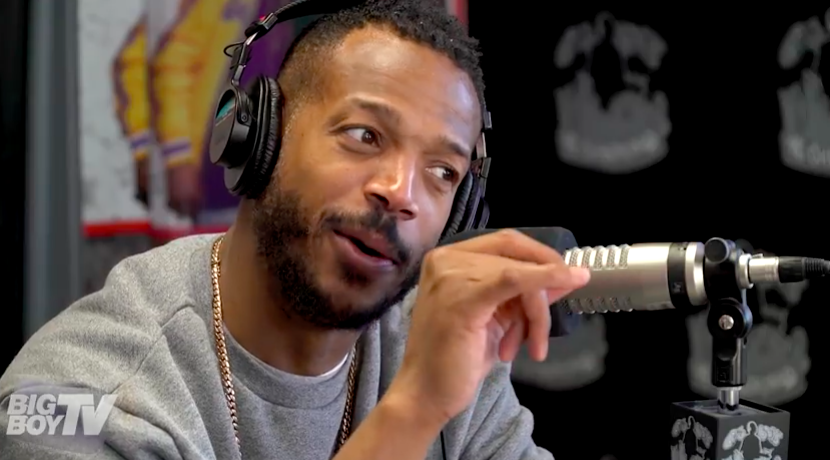 Read More
The laughs are in Yonkers, NY this October as SiriusXM radio host & comedy vet Ron Bennington (Photoed above with… 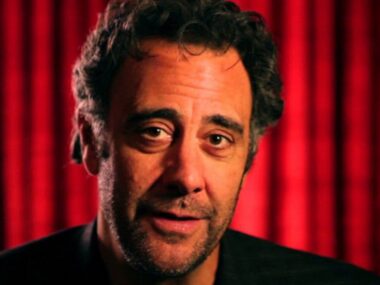