Amanda Seales Returns To The Breakfast Club: Shares 'Smart, Funny, And Black' Series Still In The Works, And Revealed She Auditioned For 'Girls Trip' -

Amanda Seales Returns To The Breakfast Club: Shares ‘Smart, Funny, And Black’ Series Still In The Works, And Revealed She Auditioned For ‘Girls Trip’

Amanda Seales is currently on a run with her career and stopped by The Breakfast Club to update everyone about it. In the nearly one hour conversation, Amanda discussed her LA move to her current relationship status. From watching the interview we learned that Seales is exploring all of the options for her series Smart, Funny, and Black. The series is based on her sold-out Los Angeles show of the same name. Early this year the series was announced to have landed a deal with TruTV; Seales went to reveal that things have since changed.

Another cool thing that Amanda went on to mention was that she was up for a role in the hit comedy, Girls Trip. The role in particular was the same one Tiffany Haddish (Dina) would later star in. Watch in full, below.

Read More
Just as it was shared that Marlon Wayans newest comedy ’50 Shades Of Black’ has started filming, we…
Read More
In Mid-July, Kevin Hart and Mike Epps would trade words with each other in the comments of Comedy Hype’s… 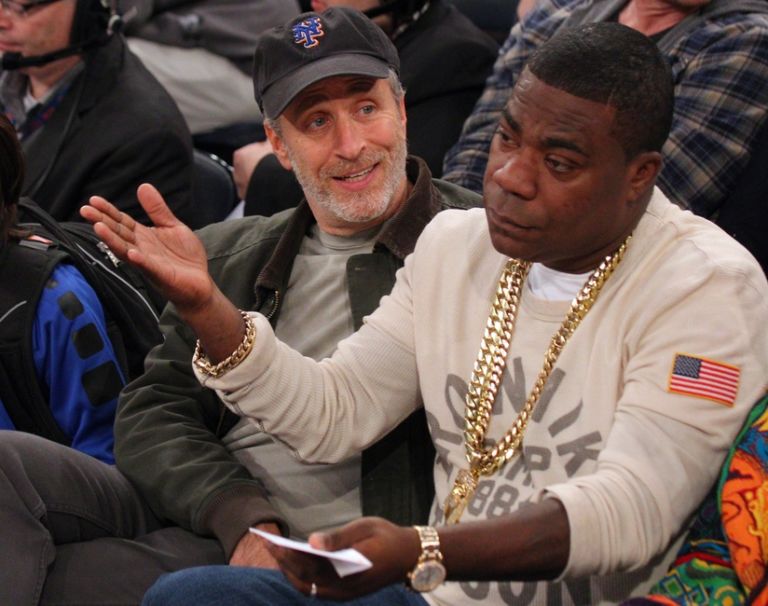 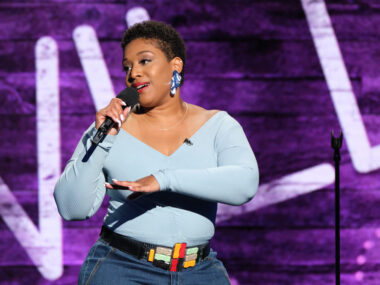 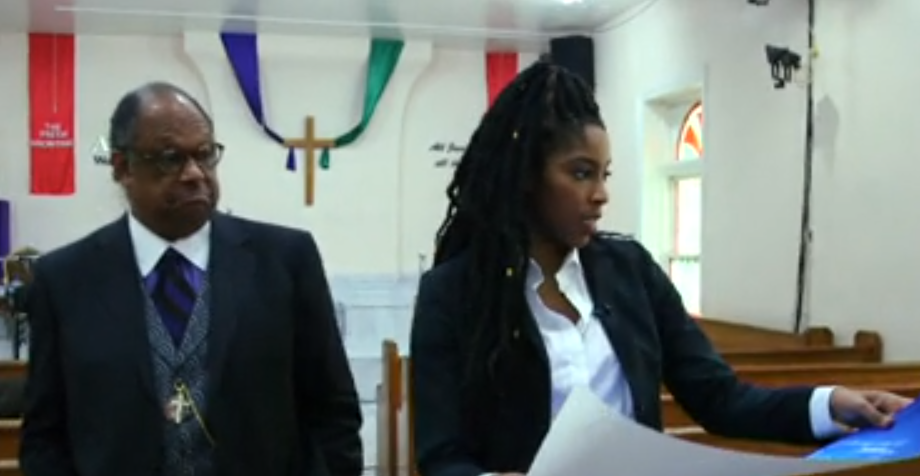 Read More
For another on location interview, The Daily Show’s Jessica Williams found herself back in Harlem, NY to catch…