Amanda Seales now adds author to her list of talents. As reported, the actress and comedian is currently gearing up to hit the road again for her ‘Smart Funny And Black’ Tour Today it was revealed that Seales is now set to release her first ever book entitled ‘Small Doses’ to share nuggets of wisdom. Entertainment Weekly was able to get hold of an exclusive first look. Check out an excerpt and what to expect below. The book is set to be released on October 22nd.

We can promise that much about the stand-up comic and Insecure star’s new book, which blends academic intellectualism, black American colloquialisms, and pop culture fanaticism for a one-of-a-kind read. Small Doses, whose title is drawn from the author’s podcast of the same name, marks just the latest project for Seales, who also just announced summer dates for her hit comedy game show, Smart Funny & Black: U Kno The Vibeonics: 101 Tour. EW has an exclusive first look at Seales’ book, but first, a little synopsis: “This volume of essays, axioms, original illustrations, and photos provides Seales’s trademark ‘self-help from the hip’ style of commentary, fueled by ideology formed from her own victories, struggles, research, mistakes, risks, and pay-offs. Unapologetic, fiercely funny, and searingly honest, Small Doses engages, empowers, and enlightens readers on how to find their truths while still finding the funny!”

I believe that everybody has a candle within to guide them. Some people seem born with theirs aflame. It’s lit! Yours may take a few attempts. Just know that the person you follow on Instagram that always seems #blessed has trouble keeping their glow burning just like the rest of us. It’s understandable, all sorts of things can get in the way: insecurity, the Saturn Return, that full set of baggage you need to unpack in therapy, and the arduous path to Living in Your Truth, to name a few. Though getting your Gandalf on and duking it out with your demons can seem daunting, be encouraged, because the power is all within you. You don’t need anyone else’s approval, or any achievement of success, or any level of privilege to get to work on clearing the way for your candle to do its thing, thus enabling you to do your thing! Deciding to do the work is your choice, and with choice comes freedom! Whether spoken in the prose of Shakespeare, “This above all: to thine own self be true,” or spit in the verse of Rakim, “It ain’t where you’re from, it’s where you’re at,” to glow on is to emanate self-love from within and let your light be a beacon of boldness that lets the Universe know I’M HERE. 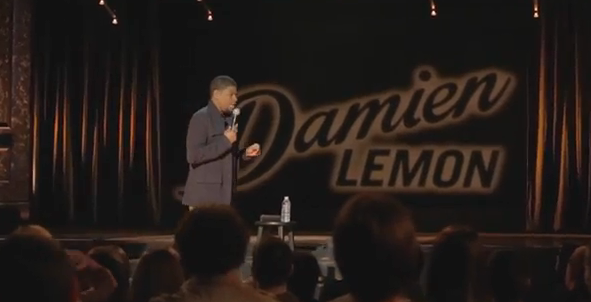 Read More
With The Carmichael Show no longer returning to NBC; David Alan Grier is ready to get his hands… 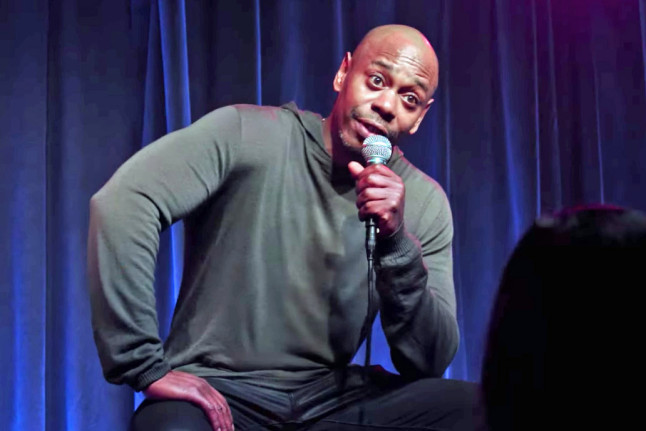 Read More
Dave Chappelle may have a solution for gun laws in America. With the unfortunate rise in school shootings… 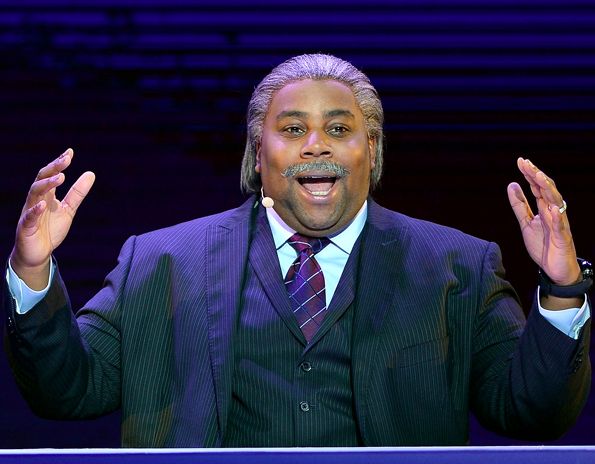 Read More
If you ever tune into Saturday Night Live, you might catch Kenan Thompson talking politics as Al Sharpton.… 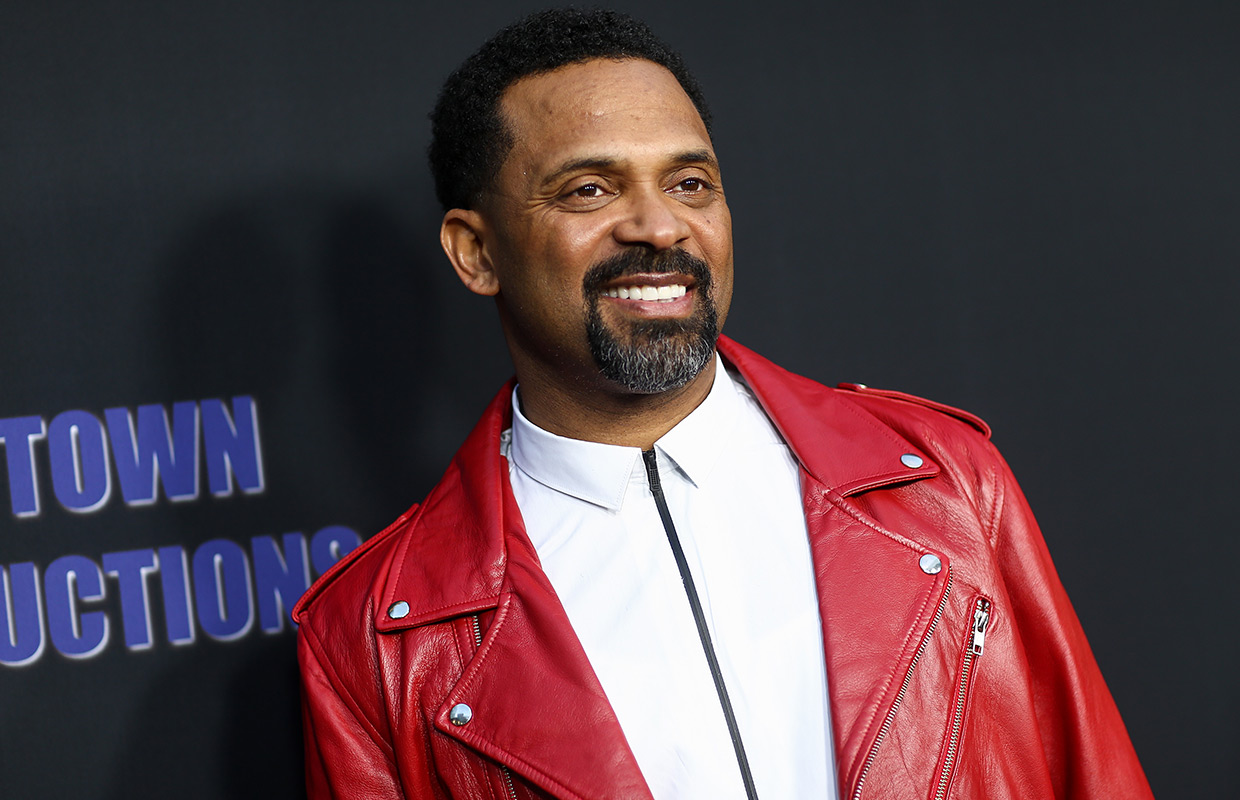 Read More
Mike Epps and Kevin Hart have been competing against each other for quite some time now. The two…