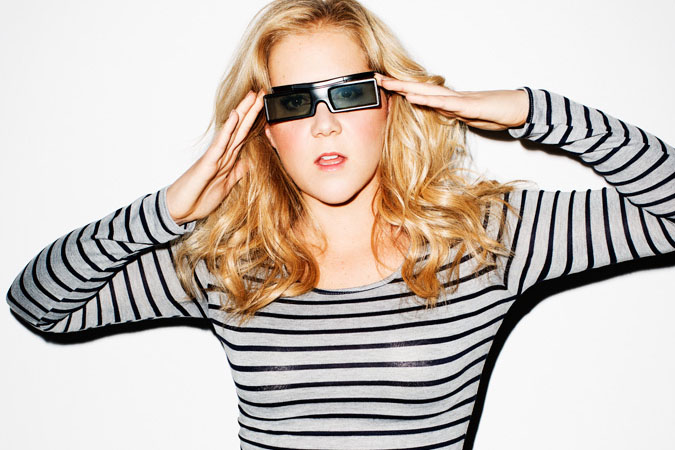 Last year things got interesting when a video surfaced on Amy Schumer allegedly stealing a joke from late comedian Patrice O’neal. Now things are starting to look even uglier when comedian Tammy Pescatelli  recently got on Twitter and accused Amy of stealing a joke she crafted back in 2006. Pescatelli said that she noticed Schumer had stolen her joke after watching a preview from Schumer’s latest film Train Wreck.

Schumer responded on Twitter by saying, “On my life, I have never and would never steal a joke.” There must have been some serious confusion, because Pescatelli later retracted her statement and apologized on Opie with Jim Norton Show to Amy for accusing her of being a joke thief. “It went too far, and for that I’m super apologetic,” she told listeners.

Amy also made an appearance on the Opie with Jim Norton Show where she went on to further deny seeing O’neal, Pescatelli and others bits that she is accused of stealing. She went on to say that she would take a polygraph test which she plans to share on her Comedy Central show, listen below. 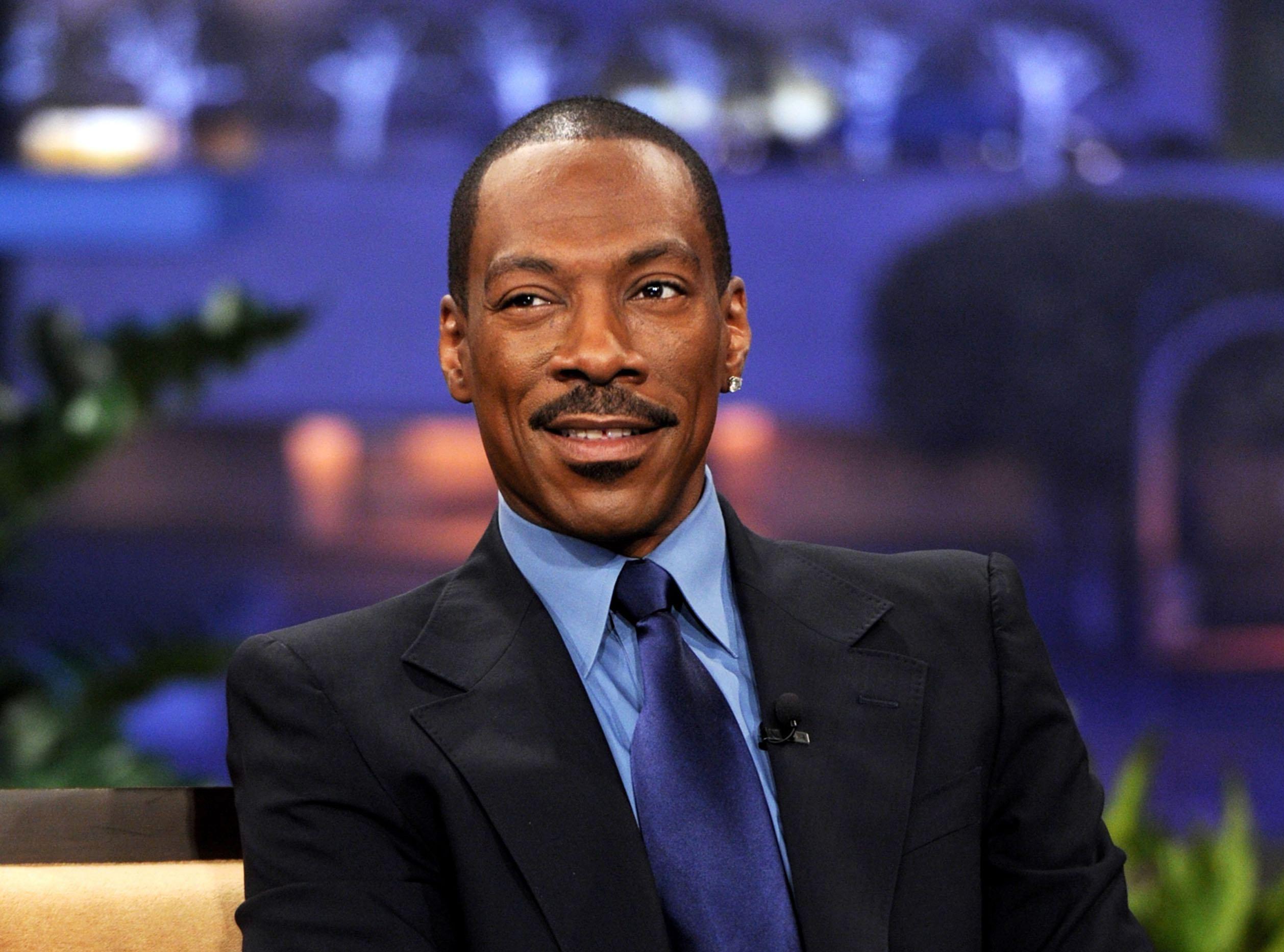 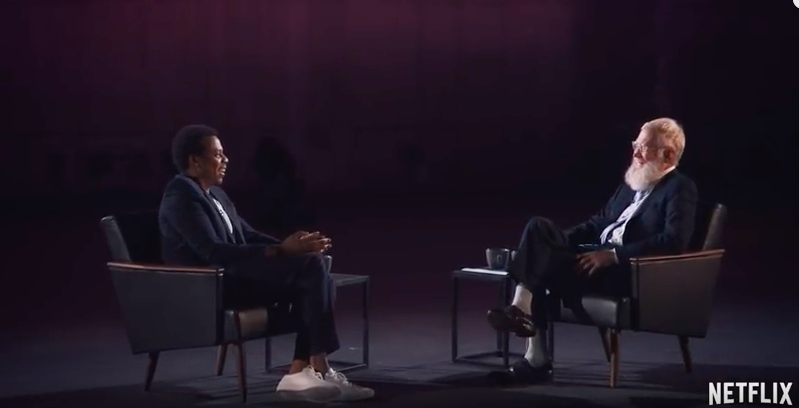 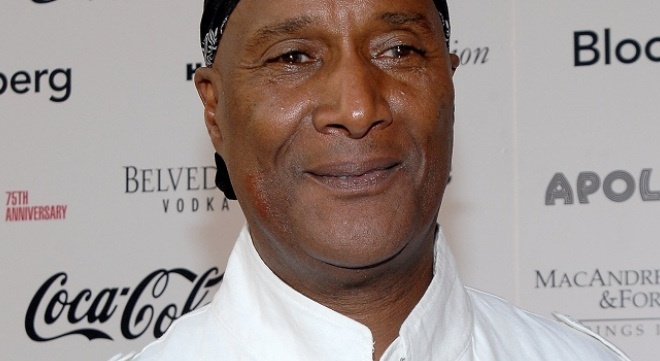 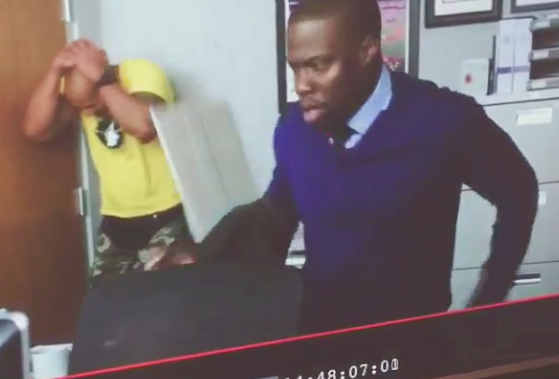 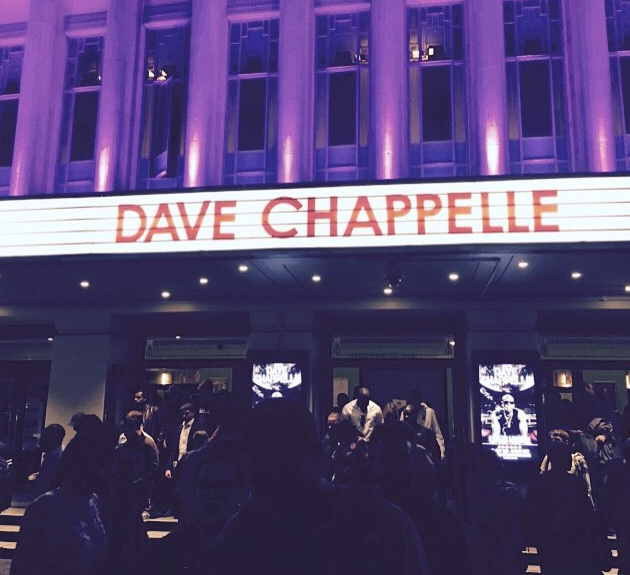 Read More
Last night at London’s Eventim Apollo Center, Dave Chappelle kicked off a series a shows while across the…