Amy Schumer, Wanda Sykes, And Goldie Hawn Attempt To Get In 'Formation' -

Amy Schumer, Wanda Sykes, And Goldie Hawn Attempt To Get In ‘Formation’

Beyonce is known to inspire all and now has Amy Schumer mouthing her lyrics. While on set of her new film in Hawaii; Schumer recruited a few cast mates to revisit Beyonce’s Formtation song in between filming. The video which has already gained over 150,000 views in the last two days has gained some love and hate since hitting the net. Wanda Sykes, and actress Goldie Hawn join Schumer. 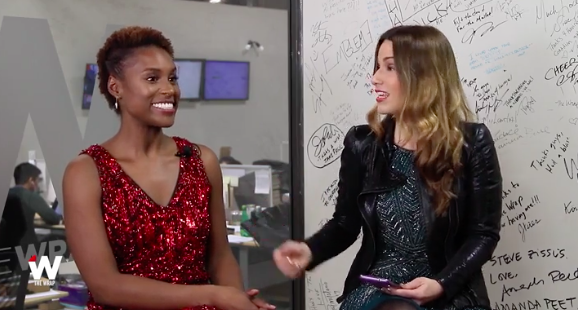 Read More
In her talk with The Wrap; Issa Rae had a chance to share what her experience was like… 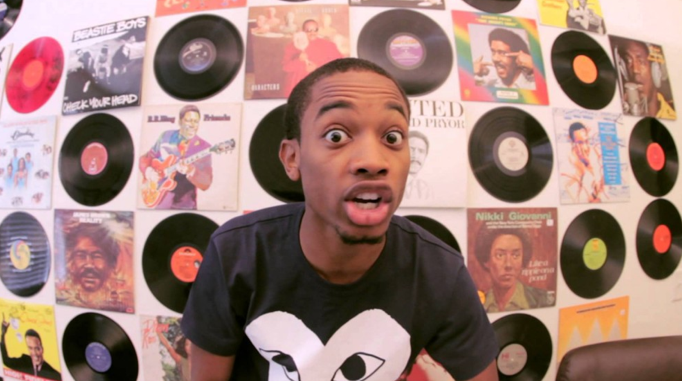 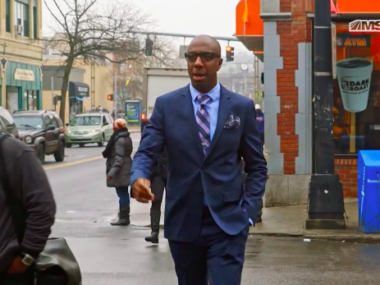 Read More
Today, MSG networks would premiere a mini-documentary on the life of JB Smoove. FacebookTwitterGoogleMail 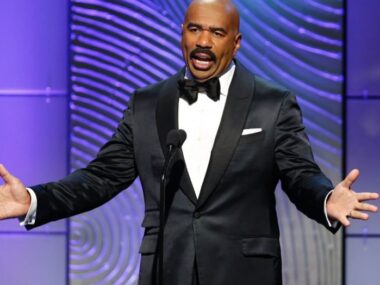 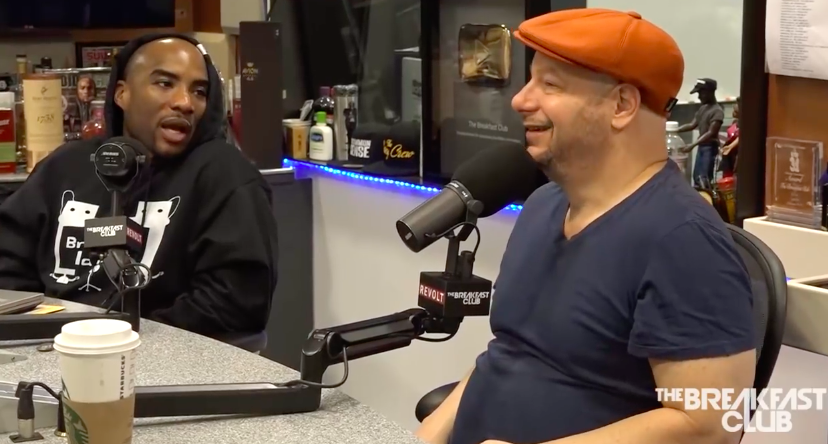 Read More
Just as the week came to an end, Jeff Ross was in NYC to headline Carolines Comedy Club.… 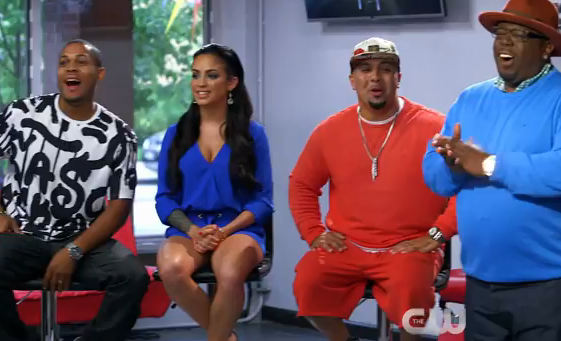 Read More
Coming to the CW this April, Cedric The Entertainer will help find some of the nations best barbers…