Atlanta Rising, From Trap Music To Comedy: 25 ATL Comedians You Should Know 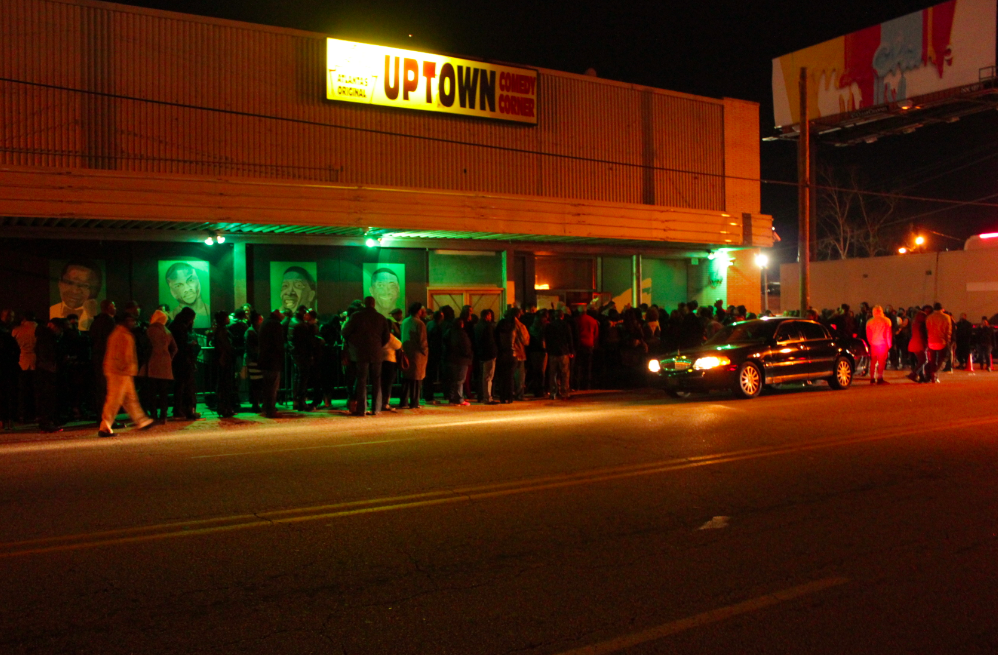 Over the last several years the city of Atlanta has been known for it’s influence on the sound of Hip-Hop. As the spotlight focuses on those who use their words over instrumentals, another group of poets have been over looked, until now.

Places like Uptown Comedy Corner, Cloud 9, Star Bar, Atlanta Improv, and Katz Cafe are becoming the training grounds for a new wave of emerging comedians. If you look a bit closer to some of your favorite comedy platforms today there’s probably a connection to the city of Atlanta.

This years Last Comic Standing winner, Clayton English calls the city home along with a few participating contestants such as Rob Haze, Caleb Synan, and Lavar Walker. If we turn the channel to MTV2, one of Wild N Out’s favorites, Karlous Miller has been making a name for himself in ATL for some time. Switching the channel you’ll see Comedian K Dubb bringing in the laughs regularly on rapper T.I.’s show Family Hustle on VH1. Before the rest of the country got a hold of his outspoken delivery, Atlanta was well aware of Lil Duval. Outside of television, Atlanta even has it’s own online comedy star, DC Young Fly. Yes, they all are in the same backyard.

The artist who frequent the circuit, all share unique stories of how they ended up telling jokes in the city known for trap music, and night clubs. Atlanta offers a variety of storytellers with unique perspectives. Joel Byars, who is one of the few white artist  urban comedy goers enjoy has done his best at capturing those perspectives on his podcast,  Hot Breath Podcast. There we get a closer look to some of the city’s comedians and see why Atlanta is becoming a recognized staple in comedy.

Atlanta boasts nightly shows where comedians can be heard honing their craft up to 3 or 4 times a night.  It’s not just the amount of stage time available, but the quality of stage time. 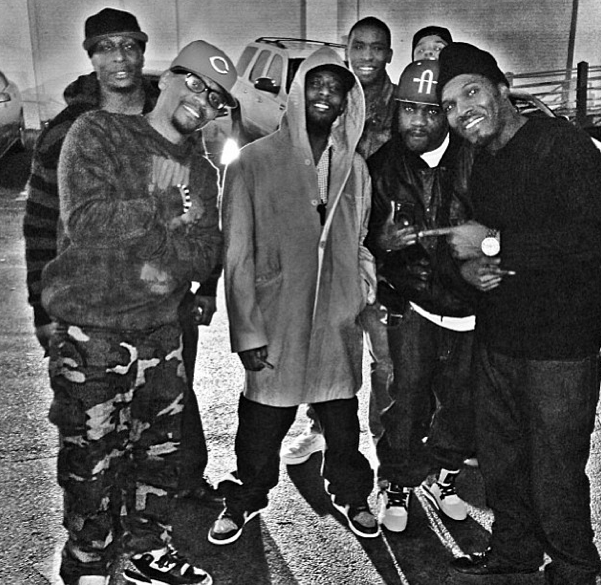 Tough crowds there consisting of celebrities and the working class continues to sharpen any comedians’s material that touches the stage. If your comedy lacks, Atlanta won’t lie to you which is a reason why the city is producing a group of comedians the rest of the country will soon appreciate. Atlanta comedy is rising and we can’t help but take notice.

For those who get a chance to step out in Atlanta for a night, check out 25 comedians we’d think you’ll enjoy. 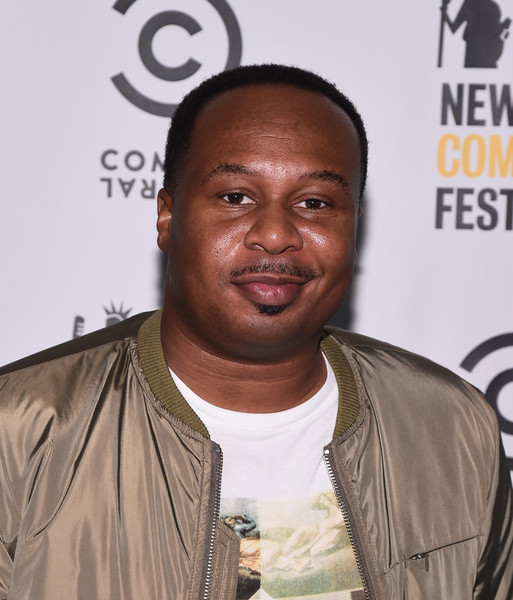 Read More
Armed with a journalism degree from Florida A&M University, it shouldn’t come as a surprise that Roy Wood,… 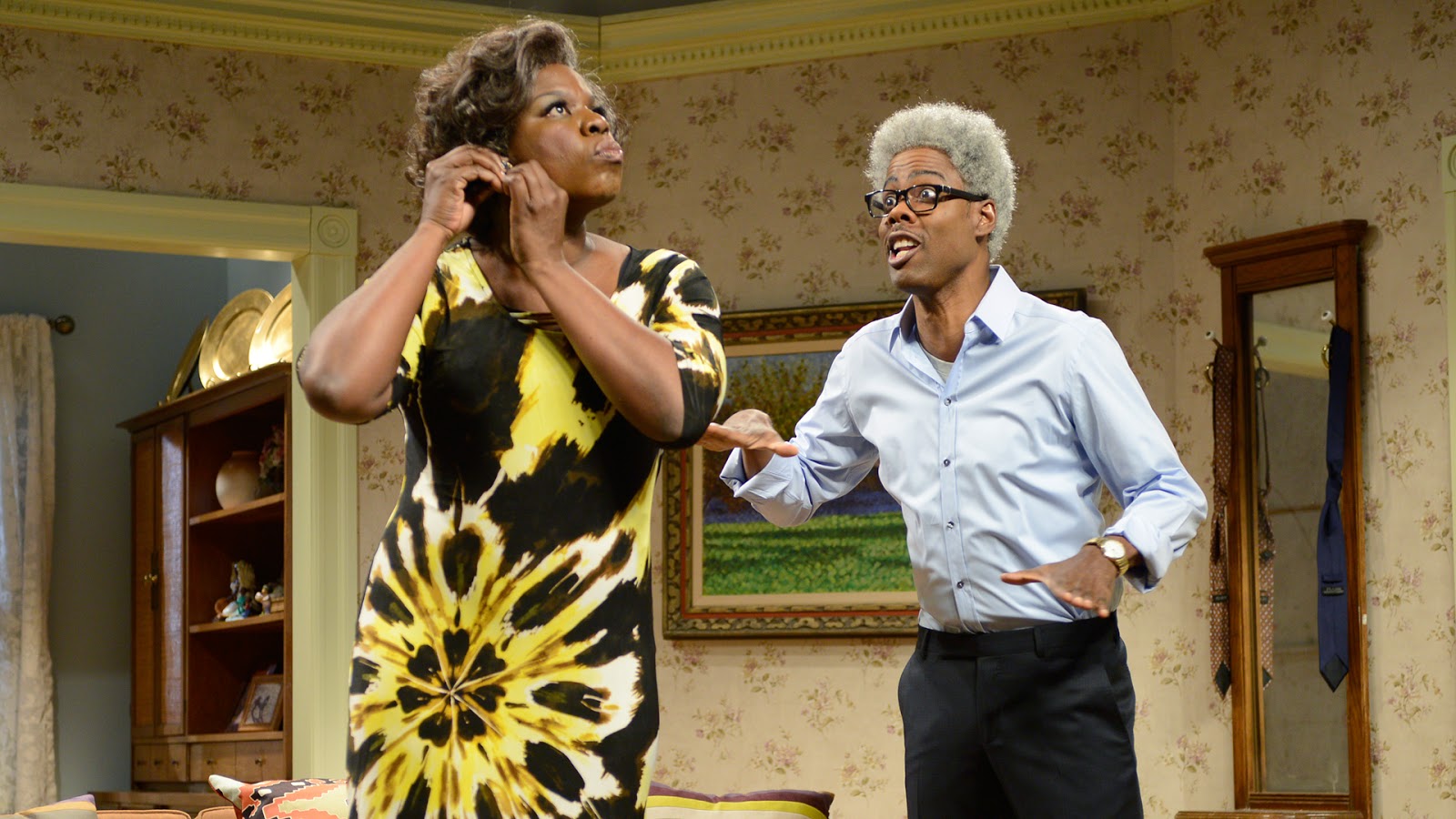 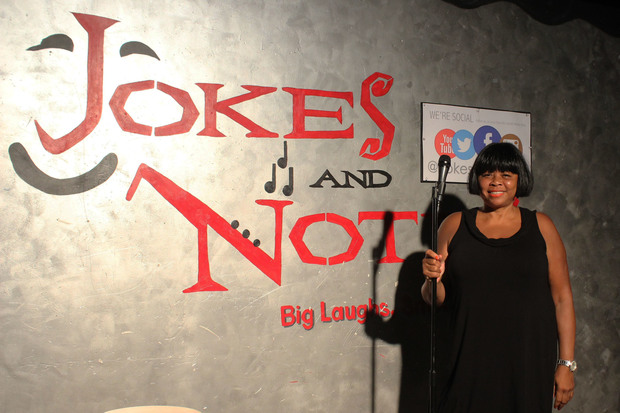 Read More
After an eleven-year run, the laughter stops this weekend at Chicago’s Jokes and Notes; the black-owned and operated… 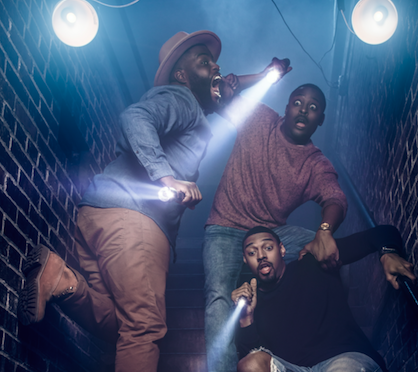 Read More
Tonight the season 2 finale of Ghost Brothers is set to air on Destination America at 10PM ET.… 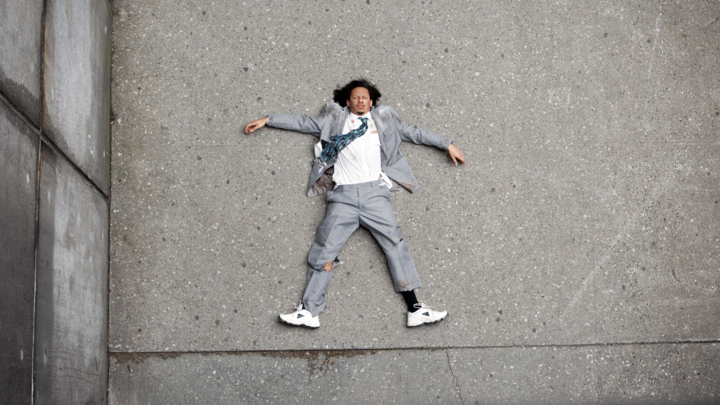 Read More
In comedy, nothing is ever given, it’s earned. Or more so, it’s created. TV networks want to know… 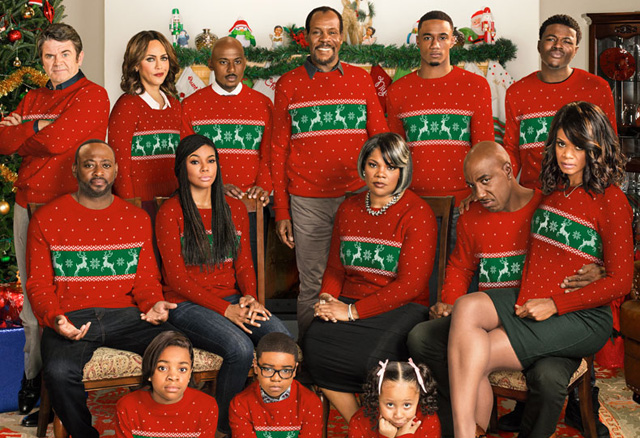