Getting booked at a comedy club can be one of the most difficult and frustrating things a comedian tries to do. I know I have personally struggled with this internal dialogue of “don’t they know who I am?” Many comics share this resentment, which is exactly why I decided to interview the booker of Atlanta’s own ‘Laughing Skull Lounge’. This one of a kind comedy club has been voted Best of Atlanta numerous times and also grown into a comedy destination for people around the world. In the congested world of comedy clubs, Laughing Skull ranks as an “A Room” with the industry.

Andrew George is not only the booker of Laughing Skull Lounge, the producer of the Laughing Skull Festival but also a comedian. So he has a relatable perspective all comedians and fans alike can easily understand and apply to their own careers. His insights from in front of and behind the curtain reveal everything you’ve ever wanted to know on how to get booked and exactly why you are not!

Listen to discover the roadmap to comedy success covering topics ranging from: 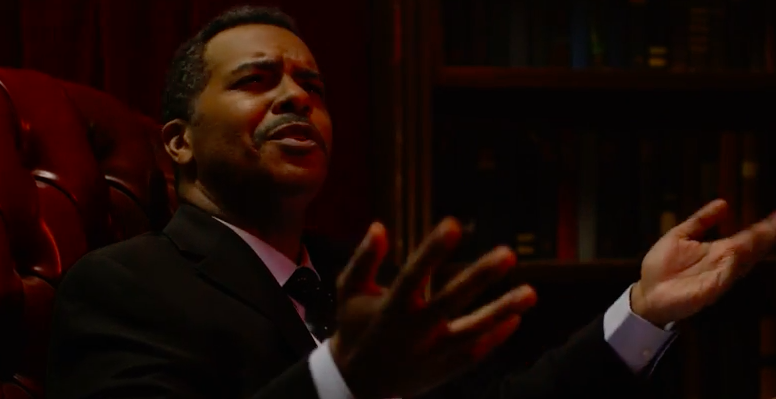 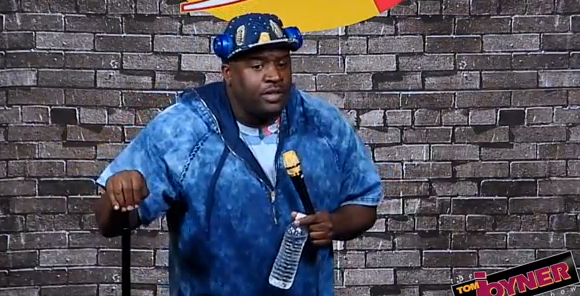 Read More
Before he stopped by The Addison Improv for a series of shows, Corey Holcomb gave a preview of…

Read More
Yesterday LeBron James shocked many online when a video emerged of him dancing with a bald head. James’s… 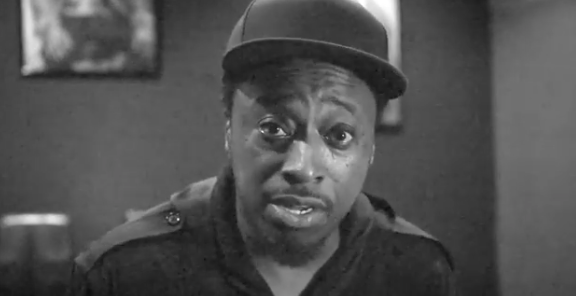 Read More
Donald Trump will probably be known as the most controversial president to date. The 45th president has angered… 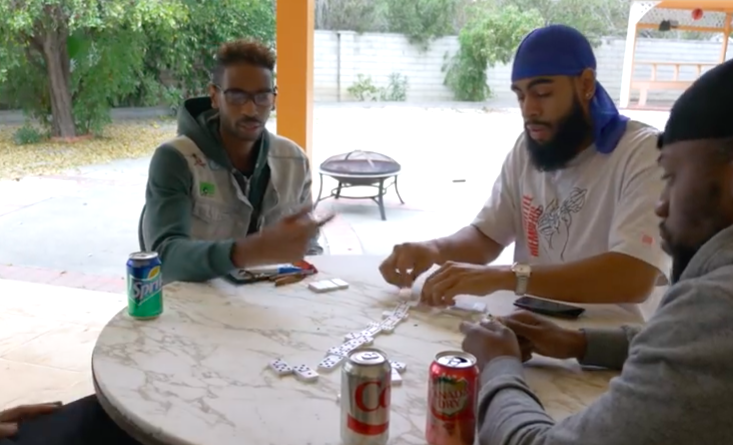 Read More
You may notice that not all Jamaican accents are created equal and in a new skit from Dormtainment…
Read More
Today, RnB music artist R. Kelly decided to shake up the internet early Monday morning by releasing a…