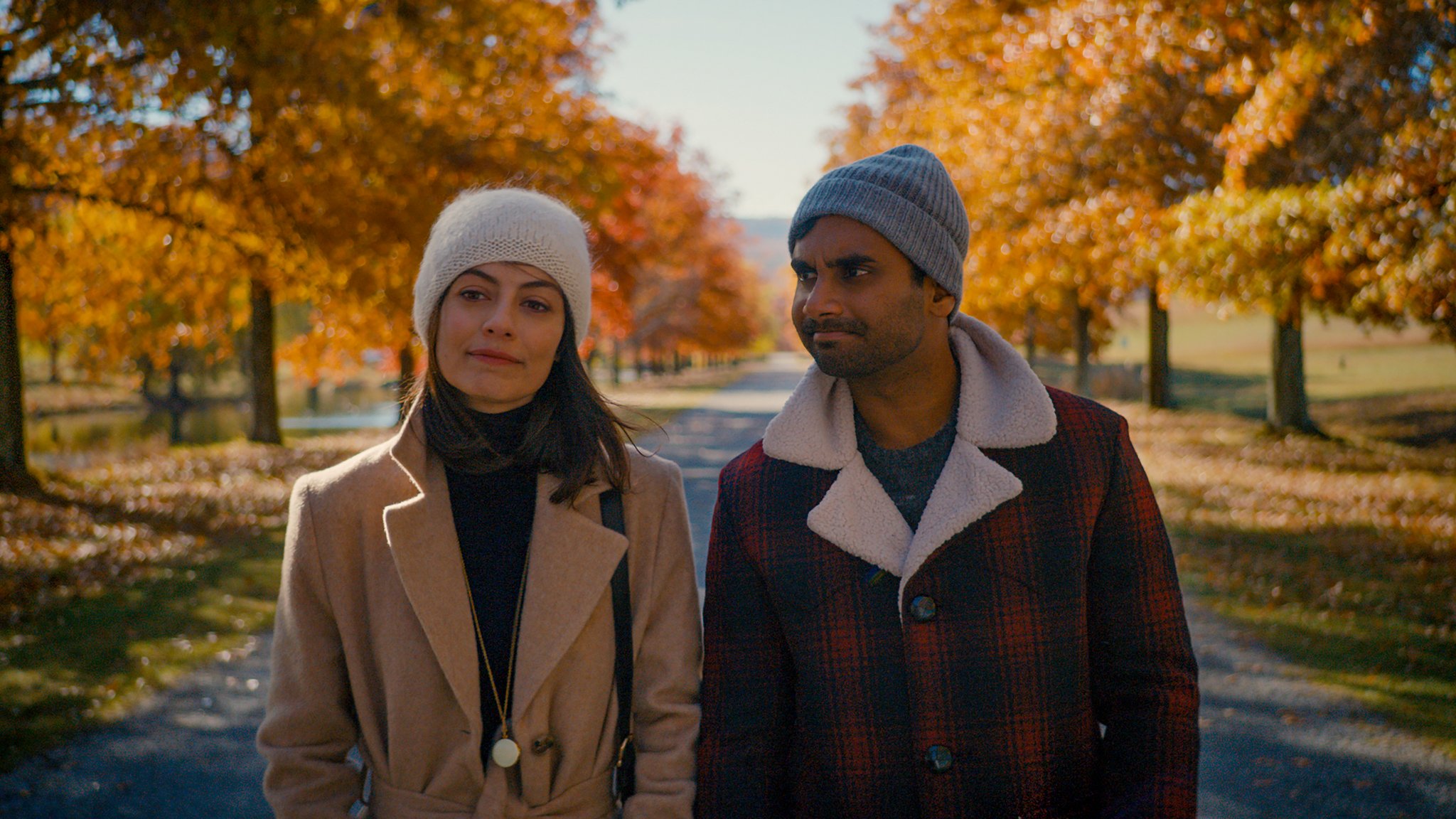 Master Of None season 3 may and may not happen but one thing for certain is Aziz Ansari doesn’t want to think about another season right now. While attending this year’s Vulture Comedy Festival, he shared that he wants things to breathe a little before even wanting to envision a season 3. We understand; Season 2 just came out folks.

Ansari explained at Vulture Festival over the weekend that he feels like he needs to “live [his] life a little bit” before coming up with more episodes of the show, and frankly seems unsure about whether or not they will even happen. But really, he just wants some peace. “The worst time to ask me or [co-creator] Alan [Yang] about whether we’re doing a third season is right after we finished the second season,” Ansari said. “Even just hearing the words ‘season three’ stresses me out. And being asked that in interviews stresses me out. I immediately think of a year of very hard work. Now we’ve just finished the season and now we have other things we want to do.” 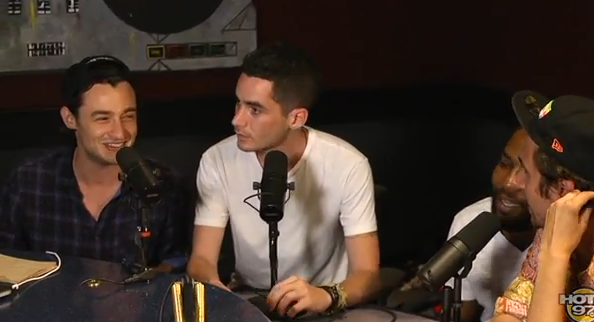 Read More
For Snoop’s newest episode of the GGN Network, Red Grant stopped by the studio to speak on his… 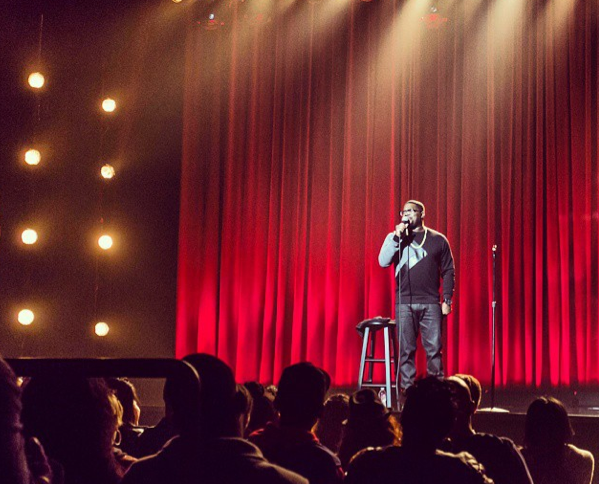 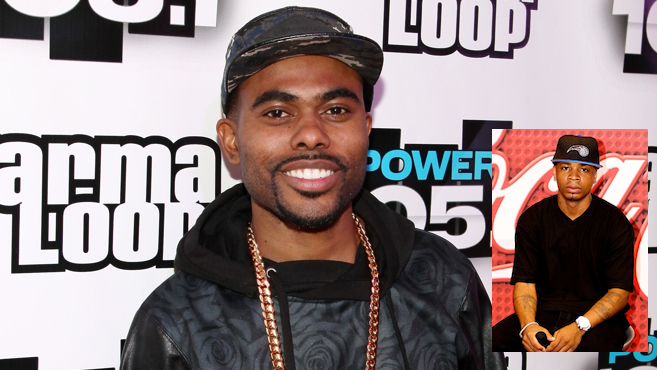 Read More
The internet has helped push an new wave of comedic talent with the use of Instagram, Twitter, and… 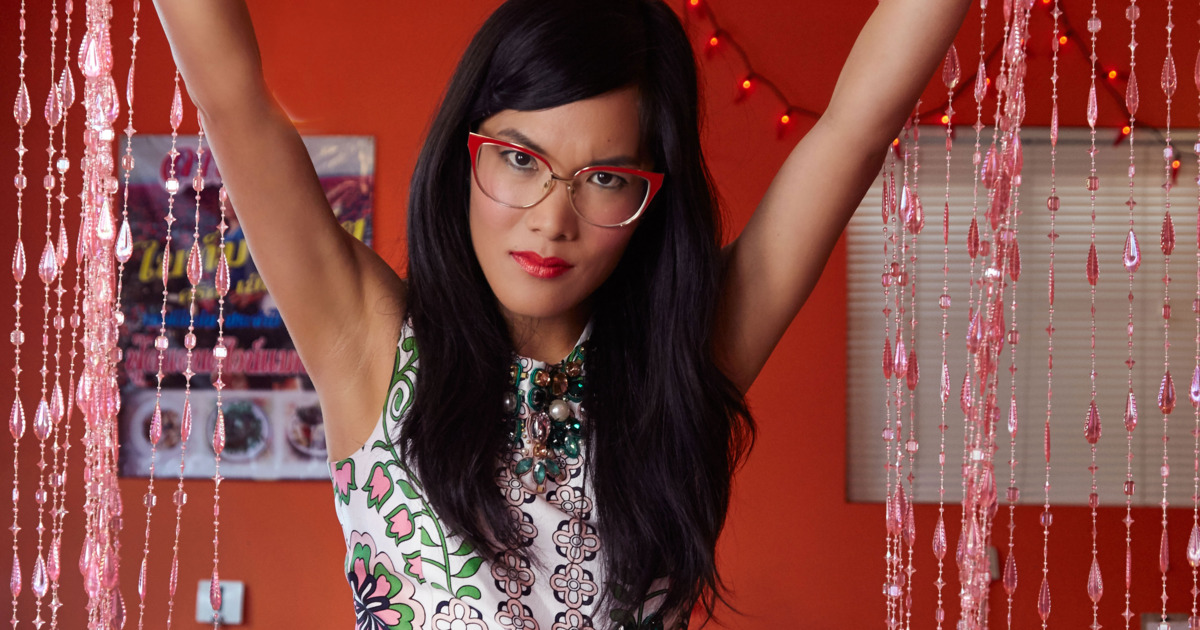 Read More
In 2016 Ali Wong broke out with her praised comedy special, Baby Cobra on Netflix. Since then she’s…