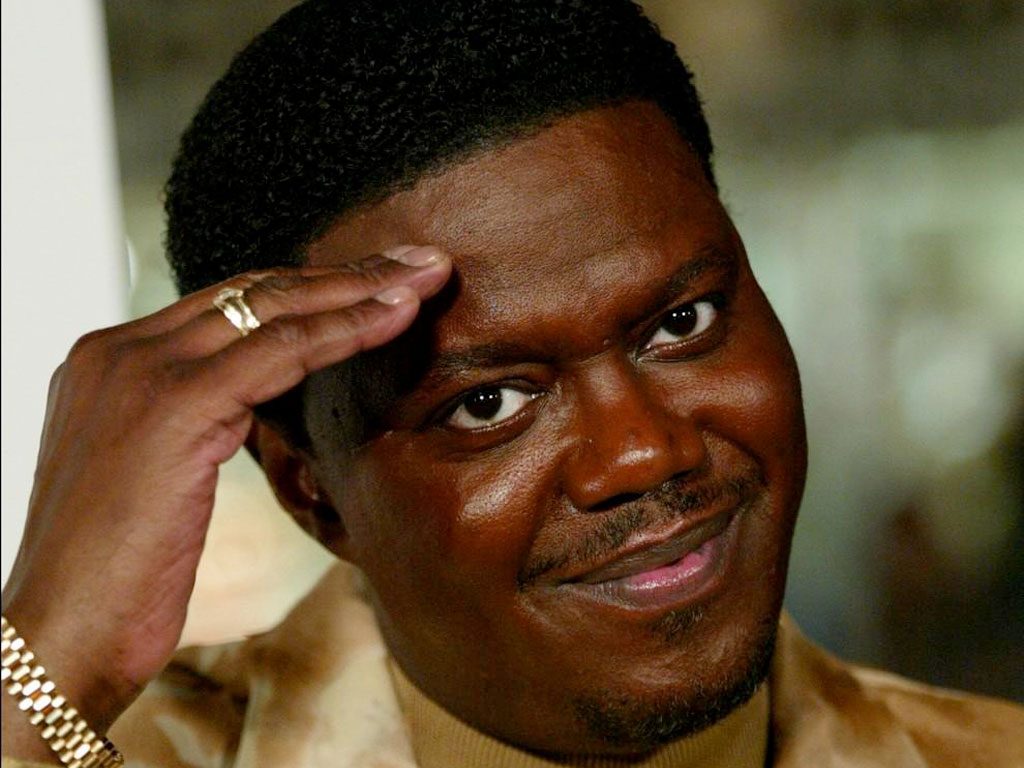 It’s been 9 years since the world lost comedy legend Bernie Mac and next year he will finally get his named included on The Hollywood Walk Of Fame. Today The Hollywood Chamber of Commerce shared the list of their newest inductees which included Mac. The honor will pay respect to Bernie’s body of work during his career. We expect many of his friends and fellow comedians to be on hand during the official ceremony next year.

There’s a new crop of stars landing on the streets of Hollywood: Actress Jennifer Lawrence, “Star Wars” icon Mark Hamill and Minnie Mouse are among them. The Hollywood Chamber of Commerce announced its 2018 inductees to the Hollywood Walk of Fame on Thursday. The chamber will also award posthumous stars such as Steve Irwin and Bernie Mac. Each of the inductees — spanning film, television, recording, live theater and radio — will take their place on the world-famous sidewalk during a ceremony, which they are given two years to schedule. Each inductee is nominated and has to front a $30,000 sponsorship fee to get their place on the hallowed pavement. (That bill is often footed by a recording, film or TV studio.)

Back in 2002; Bernie made a trip to The Oprah Winfrey and shared some wise words on success. 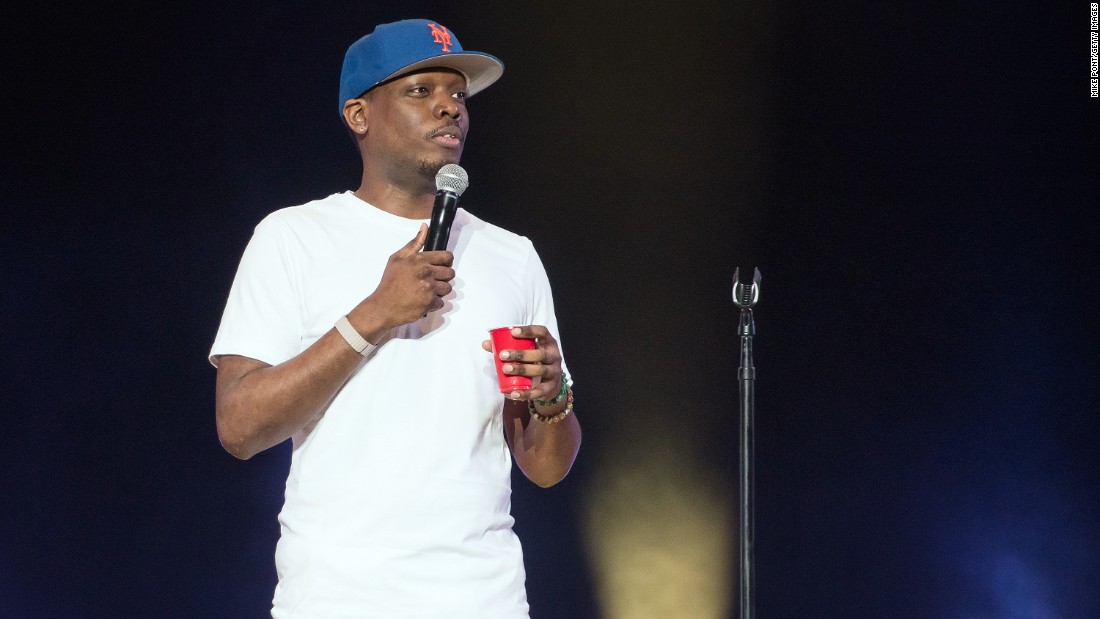 Read More
Michael Che is a young man who might have a few options of women to choose from. The… 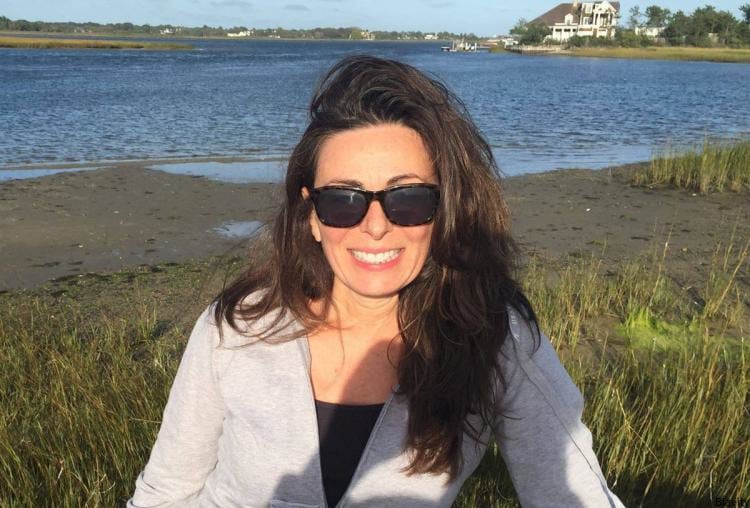 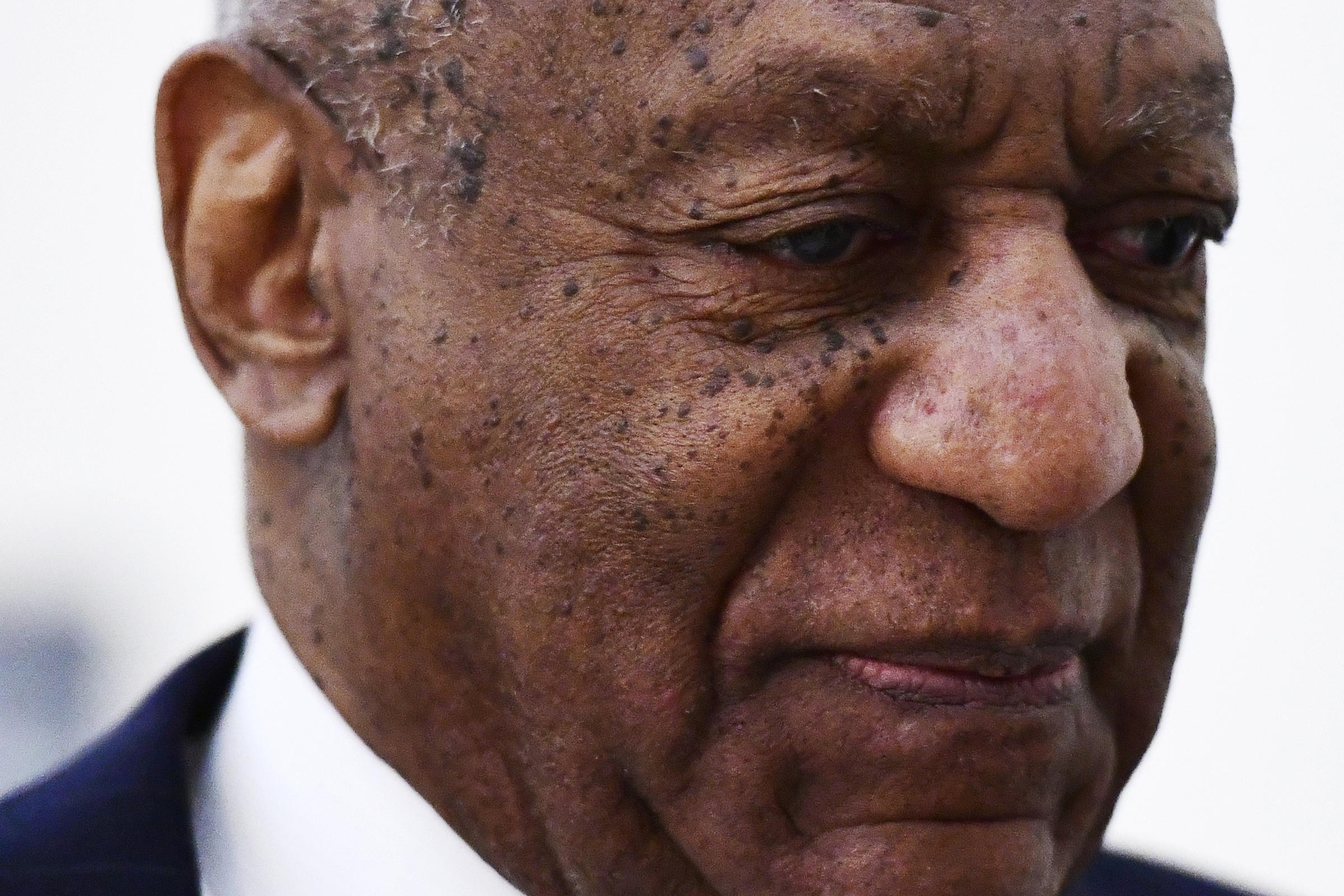 Read More
Bill Cosby will find out how long he will be behind bars this September. Today, it has been… 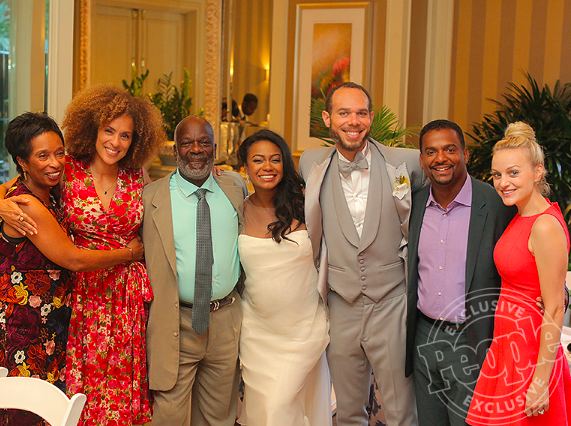 Read More
Tatyana Ali who played Ashley Banks on The Fresh Prince of Bel-Air is now a married woman. A… 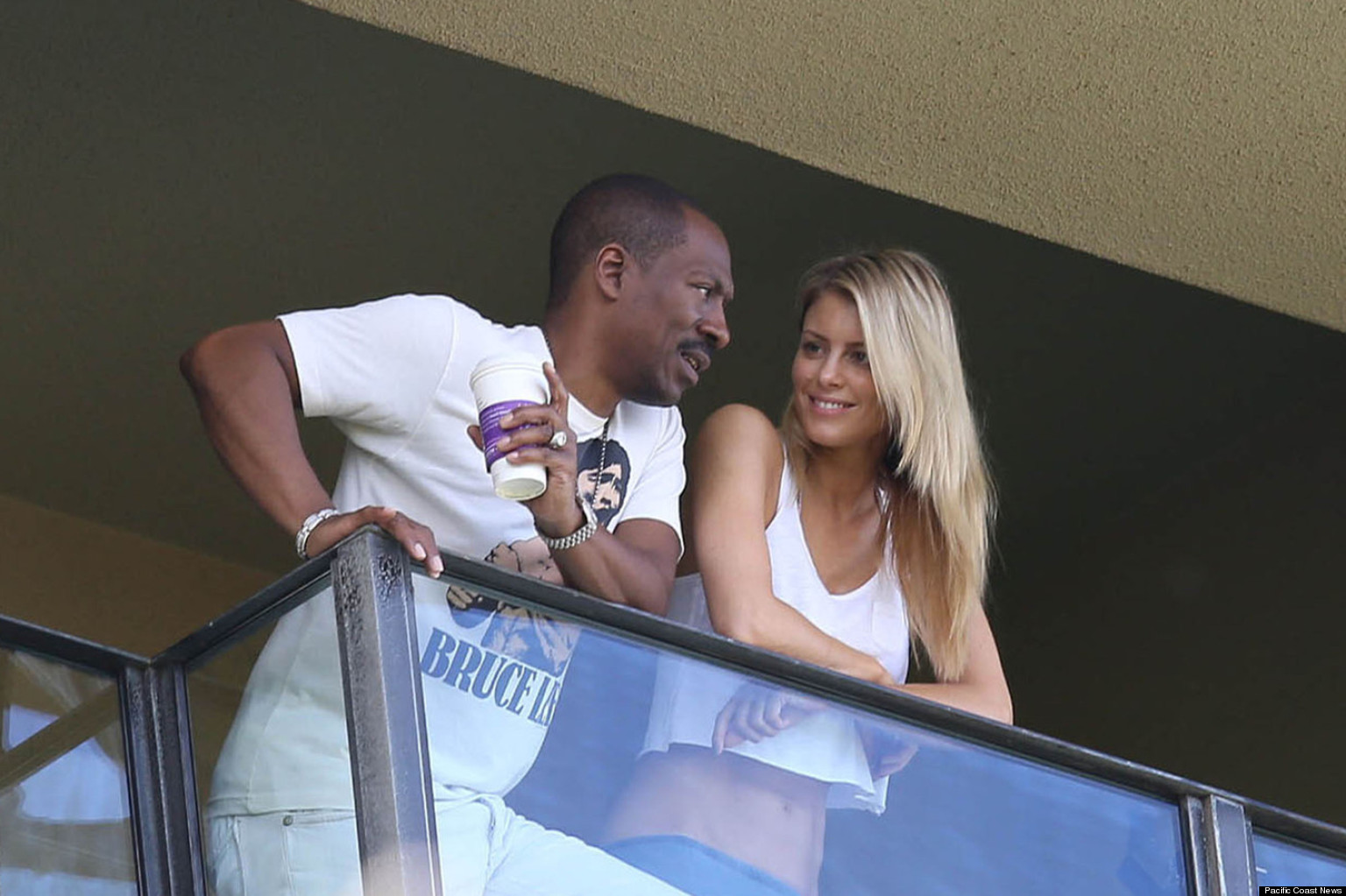