Despite currently serving time behind bars, Bill Cosby will be headed back to court next year. According to a new report, the troubled comedian will now head to court over an alleged assault involving a 15-year old at the Playboy Mansion in 1974.

Just a couple of weeks after the Superior Court of Pennsylvania rejected Bill Cosby’s appeal petition in the 2004 rape case that put the once beloved comedian behind bars earlier this fall, a Los Angeles judge today inked in a new trial date for an assault of a minor that allegedly occurred 45 years ago. In a hearing Tuesday in Santa Monica, LA Superior Court Judge Craig Kaplan declared that the trial for Cosby’s supposed 1974 attack on then 15-year old Judy Huth would start on October 7, 2019. In this civil case, Huth claims that the actor molested her at a party at the now deceased Hugh Hefner’s Playboy Mansion when she was teenager. Though the old statute of limitations in California has now long passed on Huth’s allegations, she was still able to file a case because of being a minor when the attack alleged occurred. 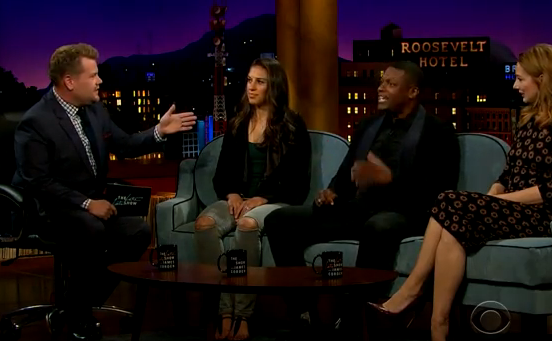 Read More
Last night to get more talks going on his first-ever comedy special, Chris Tucker sat down with host… 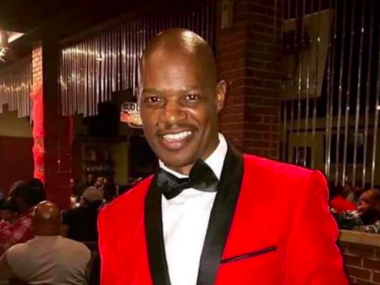 Read More
Tarome Wright gave a good fight when it came down to his battle with Cancer. 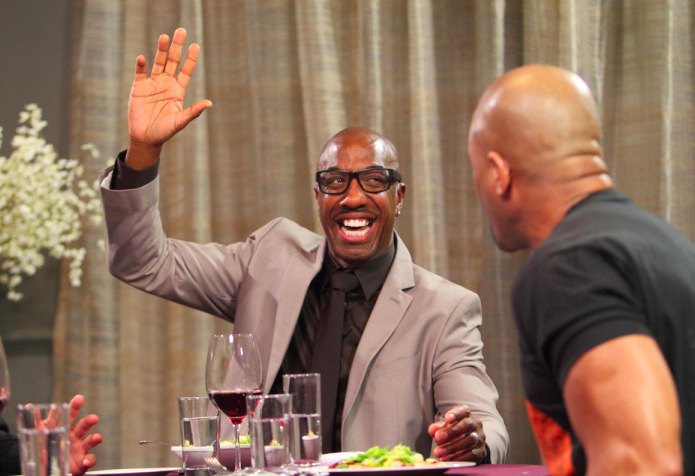 Read More
For a recent feature with The Wall Street Journal, J.B. Smoove took readers back down memory lane as… 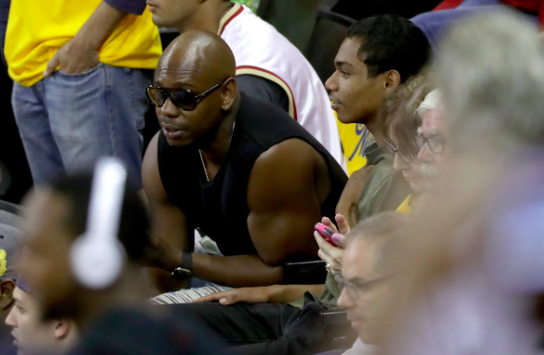 Read More
Though Lebron James dominated the headlines after his victory at last night’s NBA Finals; he did end up… 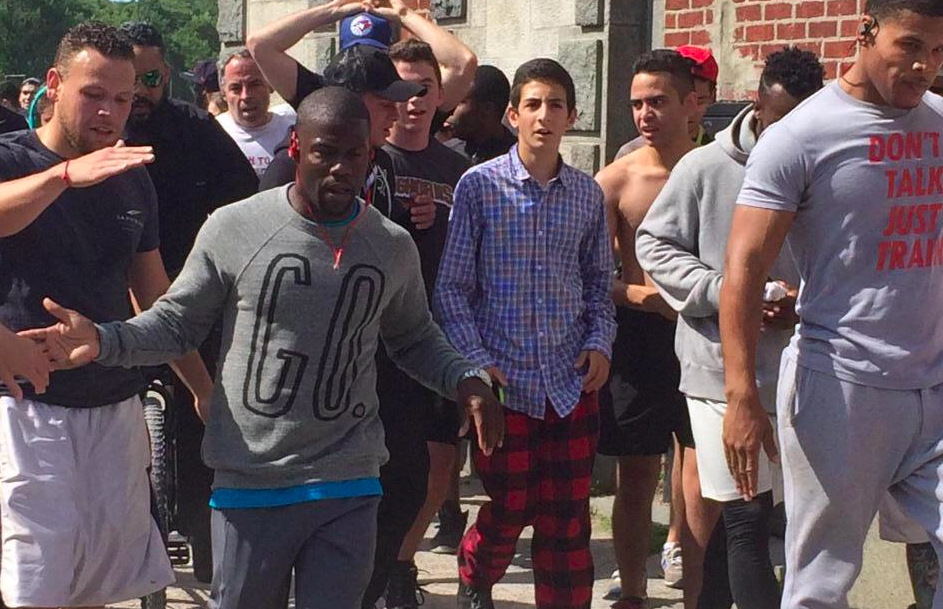