Following his recent conviction, two of Bill Cosby’s most notable honors are being taken back. Yesterday, it was revealed that Cosby’s Kennedy Center Honors And Mark Twain Prize were to be revoked as a response to his recent guilty verdict that came with three charges of sexual assault. This for some may come as no surprise as it has been discussed that Cosby’s allegations & now conviction could affect his career highlights.

The 2009 and 1998 awards, respectively, were rescinded Monday by the Board of Trustees of the John F. Kennedy Center for the Performing Arts. In a statement to Entertainment Weekly, a spokesperson said the board had voted for the move “as a result of Mr. Cosby’s recent criminal conviction,” as his actions have “overshadowed the very career accomplishments these distinctions from the Kennedy Center intend to recognize.” 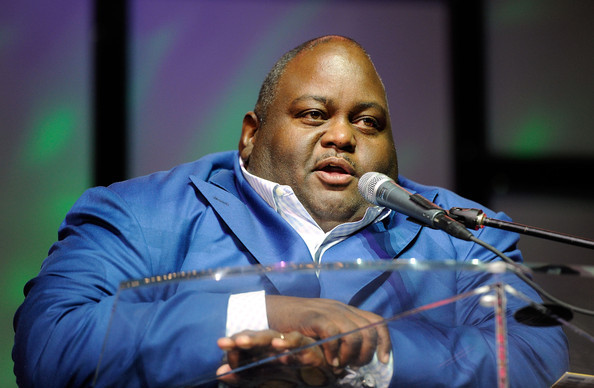 Read More
For Lavell Crawford, fans have known him to be on the heavier side of things throughout his career.… 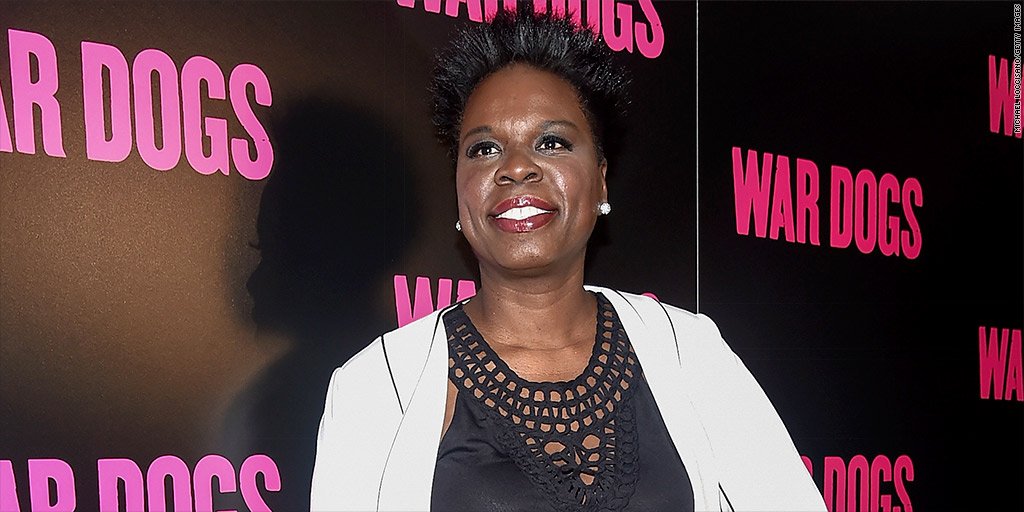 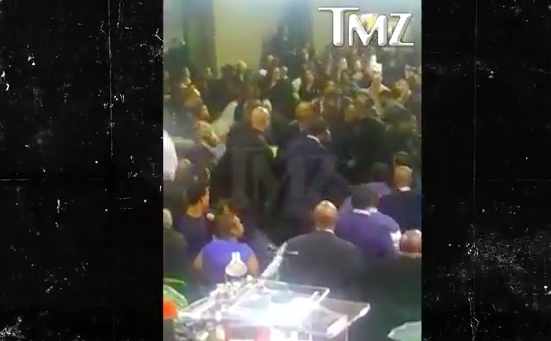 Read More
Earlier we reported that a fight broke out during the funeral of veteran comedian Ricky Harris. At the… 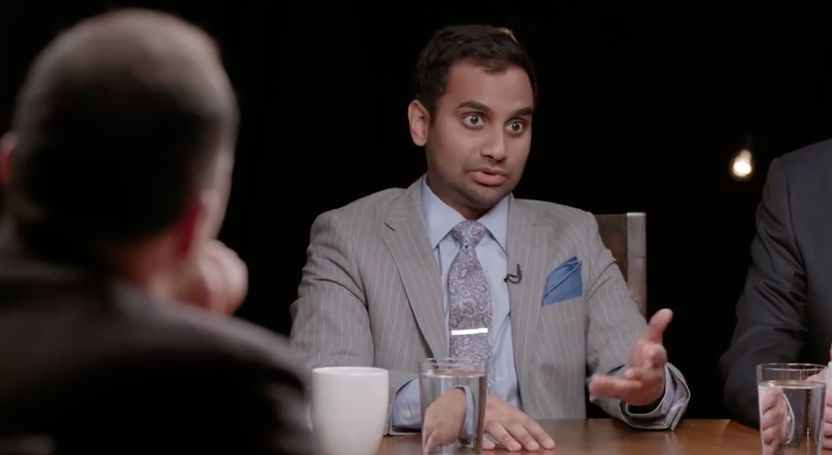 Read More
Over the weekend, some troubling news broke in regards to comedian Aziz Ansari. As the recent winner of…

Read More
While leaving a restaurant in Los Angeles, DL Hughley caught up with TMZ to share his love for… 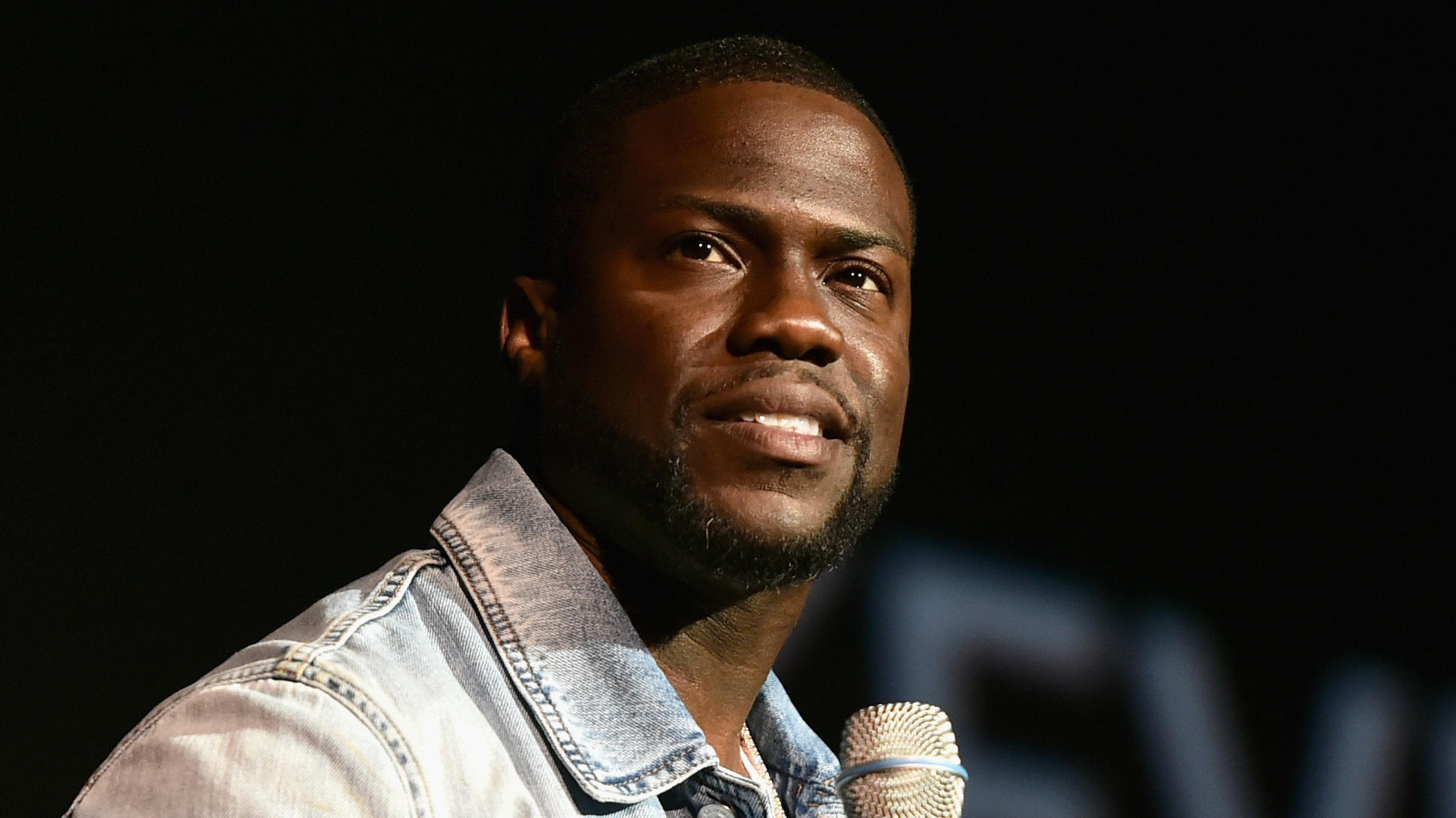