It has been about 2 weeks since Bill Cosby was placed behind bars for his involvement in a sexual assault incident taking place in 2004 with Andrea Constand. New reports have now surfaced that Cosby and his team are fighting to throw out his trial and land a lighter sentence. For Cosby’s lawyers, they feel that his age and near total blindness was overlooked in his sentencing of up to 3 – 10 years.

In court papers filed late on Friday, Cosby’s lawyers said the judge abused his discretion by failing to adequately consider the 81-year-old entertainer’s age and failing eyesight, and should have recused himself from sentencing. Cosby’s attorneys have previously taken issue with the judge’s wife being a psychiatrist who works with sexual assault victims. “By undervaluing the mitigating impact of age and disability and overestimating any present danger to the community,” Montgomery County Court of Common Pleas Judge Steven O’Neill imposed a term whose harshness violated statutes and sentencing rules, they said in an 11-page motion….The lawyers also resurrected their claim that Cosby was not at his home when Constand said he assaulted her and that if there was an incident, it would have occurred outside of the state’s 12-year statute of limitations. Even if the judge rejects their request for a new trial, the attorneys said his sentence should be vacated and reduced. 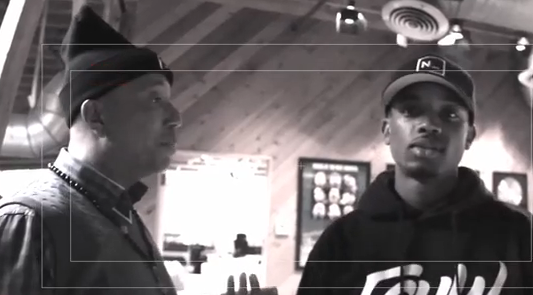 Read More
It’s been some time since we caught a viral clip from Spoken Reasons. The online star, who has…

Read More
Earlier yesterday, Tracee Ellis Ross stopped by Sway In The Morning to discuss the current season of ABC’s… 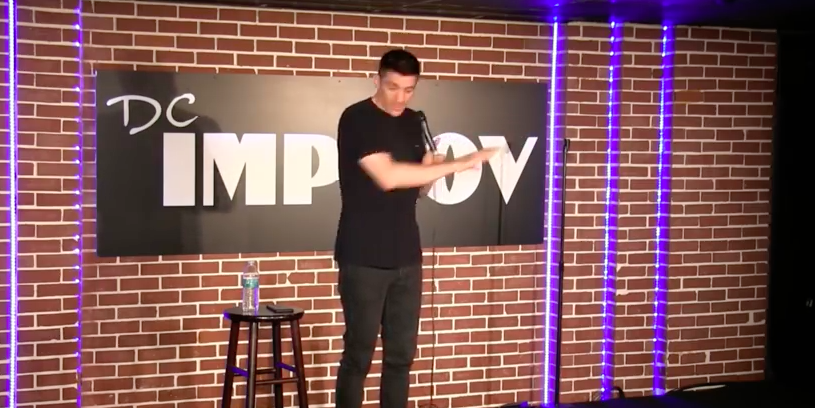 Read More
Following his hit comedy album, ‘551’, Andrew Schulz has now released a clip of how he tends to…

Read More
For a new episode of ‘Real Sports‘ with host Bryant Gumbel on HBO, Chris Rock discussed the relationship… 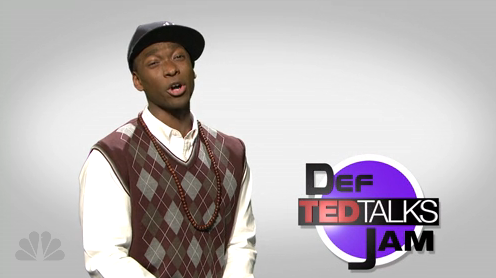 Read More
As of lately Saturday Night Live has been releasing a few of their unaired skits exclusively online. For…