A ‘Black Dynamite’ 2 Could Be In The Works, Michael Jai White Drops Teaser

Michael Jai White appears to be up to something. Just before the week came to an end, the actor shared what many are claiming is a teaser to a potential sequel of the action-comedy, Black Dynamite. The 2009 flick starring White became a favorite as it spoofed Blaxploitation with an all-star lineup. The teaser shared is only 25 seconds long and shows White with the words, “Black Is Back”. As of now, there is no official confirmation if we are about to see a Black Dynamite 2 but something is definitely cooking. 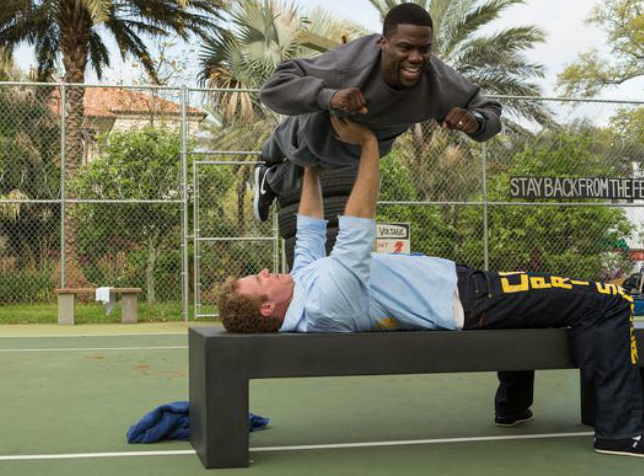 Read More
Longtime coming. On February 27th with Netflix, Marlon Wayans will deliver his very first comedy special. For the… 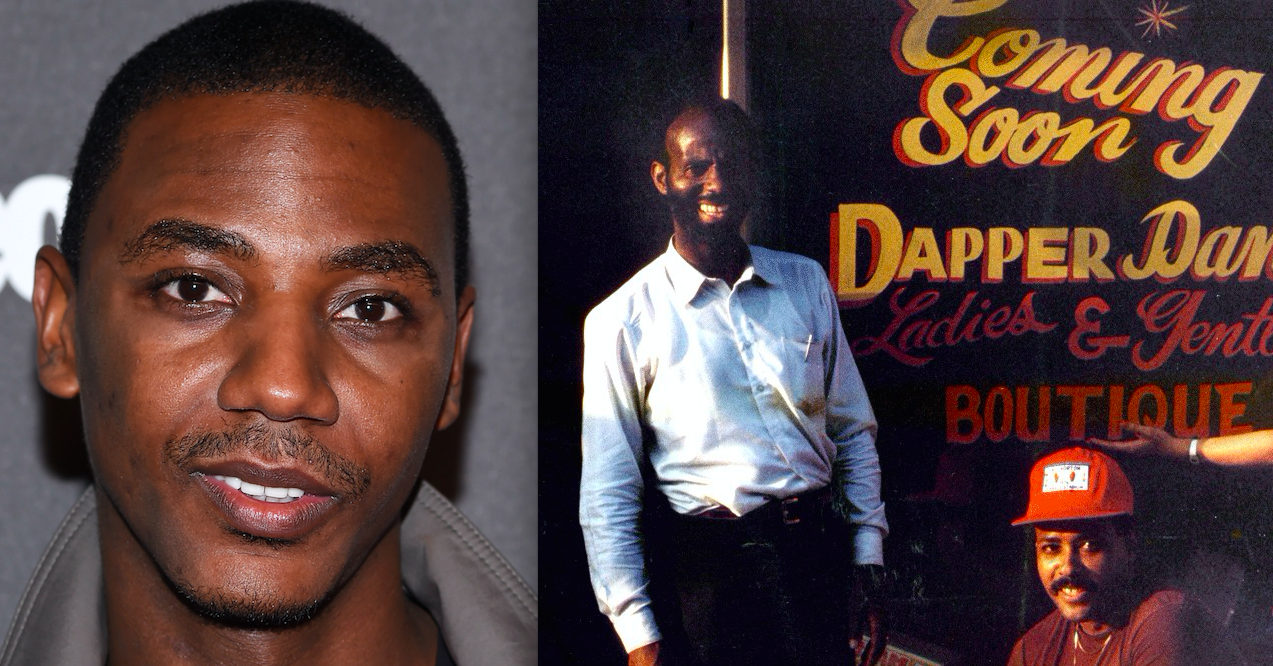 Read More
Legendary street designer, Dapper Dan is about tobring his life’s story to the big screen. Today, it was… 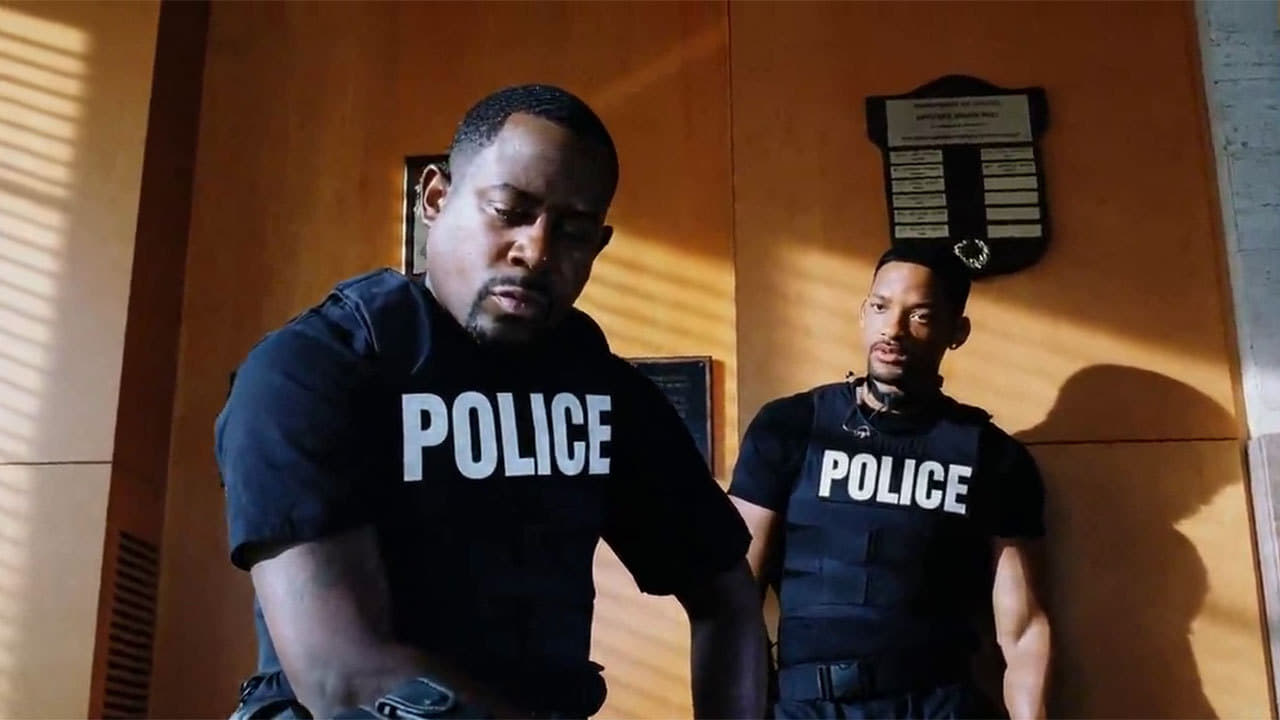