Comedian KDubb Ask, Can Your Favorite Online Comedian Make You Laugh On Stage? -

Comedian KDubb Ask, Can Your Favorite Online Comedian Make You Laugh On Stage? 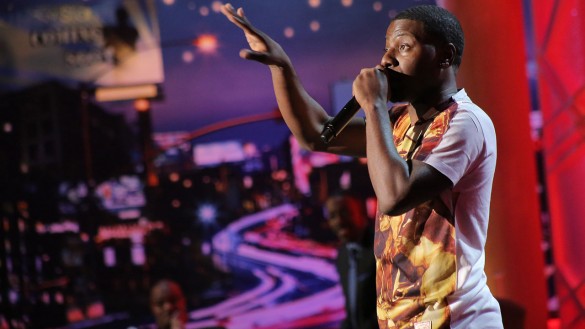 As internet comedians make people laugh at home and at work with the use of digital devices, have you ever wondered if they can do the same on stage? Comedian KDubb, popularly known for being an artist on rapper T.I.’s Hustle Gang, wants to know. Over the weekend, KDubb shared with fans his thoughts on online comedy, as he posted a video (on Instagram) of himself dealing with a heckler.

“A heckler tried me in Nashville but I got on his ass!! Quick!! I would love to see some of you internet comedians on a real stage. I’m invading y’all internet. I’m running with y’all internet shit. Come fuck with this real comedy, where you can’t punctuate or delete. You out here on ya own b*tch!! Come see me on stage! I do Internet comedy & real comedy!!..,” Dubb wrote apart of his caption.

As he mentioned, KDubb is one of the few current stand-up comedians who has decided to create online sketches. In a previous series of sketches, he went as far as recruiting RnB singer Bobby Valentino to help entertain fans. More an more stand-up comedians have been building an online presence lately as talents like King Bach, DC Young Fly, and King Keraun draw in millions of followers waiting for their next creation. When asked to clarify what his overall message was, K Dubb tells Comedy Hype, “Look I do it all, who else is? I’m inviting these online guys into my world, I played y’all game, now come play mine.” As he talked more about what he was looking to do, he went on to mention that he even wouldn’t be opposed to book an online comedian at a comedy club, such as the historic Uptown Comedy Corner in Atlanta, GA. Over all KDubb’s statement adds more into the conversation of online comedy vs stage comedy, so is being apart of both the new blueprint for today’s comedians? 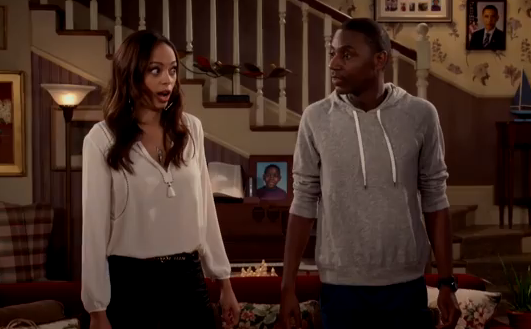 Read More
On the same day Craig Robinson premieres his Mr. Robinson series, Jerrod Carmichael will be showing ‘The Carmichael… 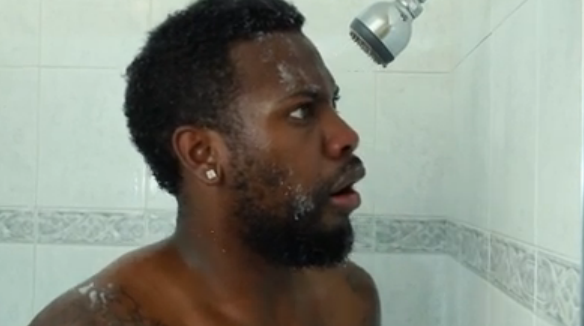 Read More
Having the house to yourself can be good for many of us, but for Rome of Dormtainment clearly… 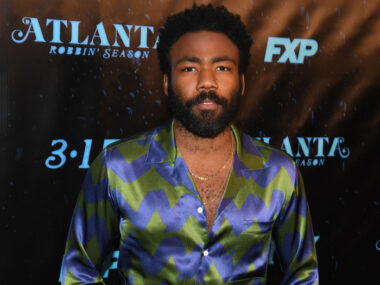 Read More
Donald Glover is heading back to the Golden Globes thanks to his work on ‘Atlanta FX’ season 2.…

Read More
Mayweather and Pacquiao don’t seem to be the only thing in Vegas that had people talking. Jamie Foxx… 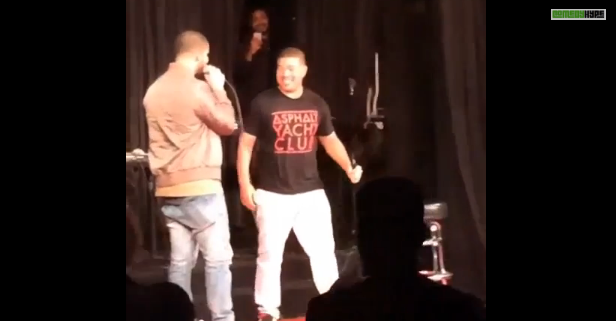