Can We Expect More Dating Jokes From Chris Rock?: Set To Divorce Wife Of 19 Years -

Can We Expect More Dating Jokes From Chris Rock?: Set To Divorce Wife Of 19 Years 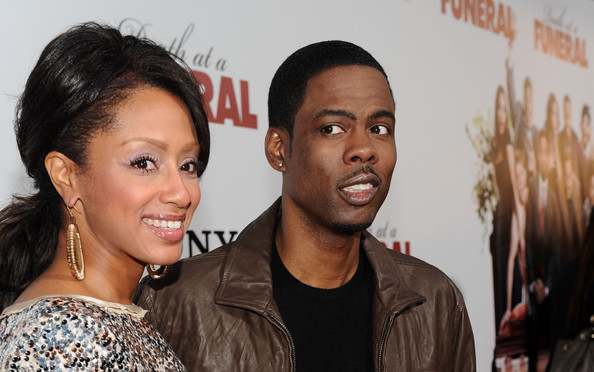 It looks as though Chris Rock’s return back into things will come in the midst of his newly revealed divorce. Earlier this month, Rock took his newest comedy ‘Top 5’ to theaters where he received an overall positive response. In the film his character was on the verge of marriage, and later ended up befriending a reporter who had him examine his life. Now in real life, Rock is calling the quits on his marriage to wife Malaak Compton-Rock. The two have been married for 19 years and Rock has even shared his views on marriage in previous comedy specials. So now that Chris will be back on the market, can we be expecting more of his point of view on dating?

Chris Rock and his wife are divorcing after nearly 20 years together. “After much contemplation and 19 years of marriage, Chris and I have decided to go our separate ways,” Malaak Compton-Rock, a philanthropist and founder of the nonprofit styleWorks, said in a statement Sunday. “Being fortunate enough to lead a life of service by working with those most vulnerable makes me well aware of life’s blessings, even when faced with difficulties. “While recognizing that this is a significant change, my children remain at the center of my life and their well-being is my top priority. It is in this spirit that I sincerely ask that their privacy and the privacy of our family be respected during this transition in our lives.” Rock’s attorney, Robert S. Cohen, confirmed the couple has split. 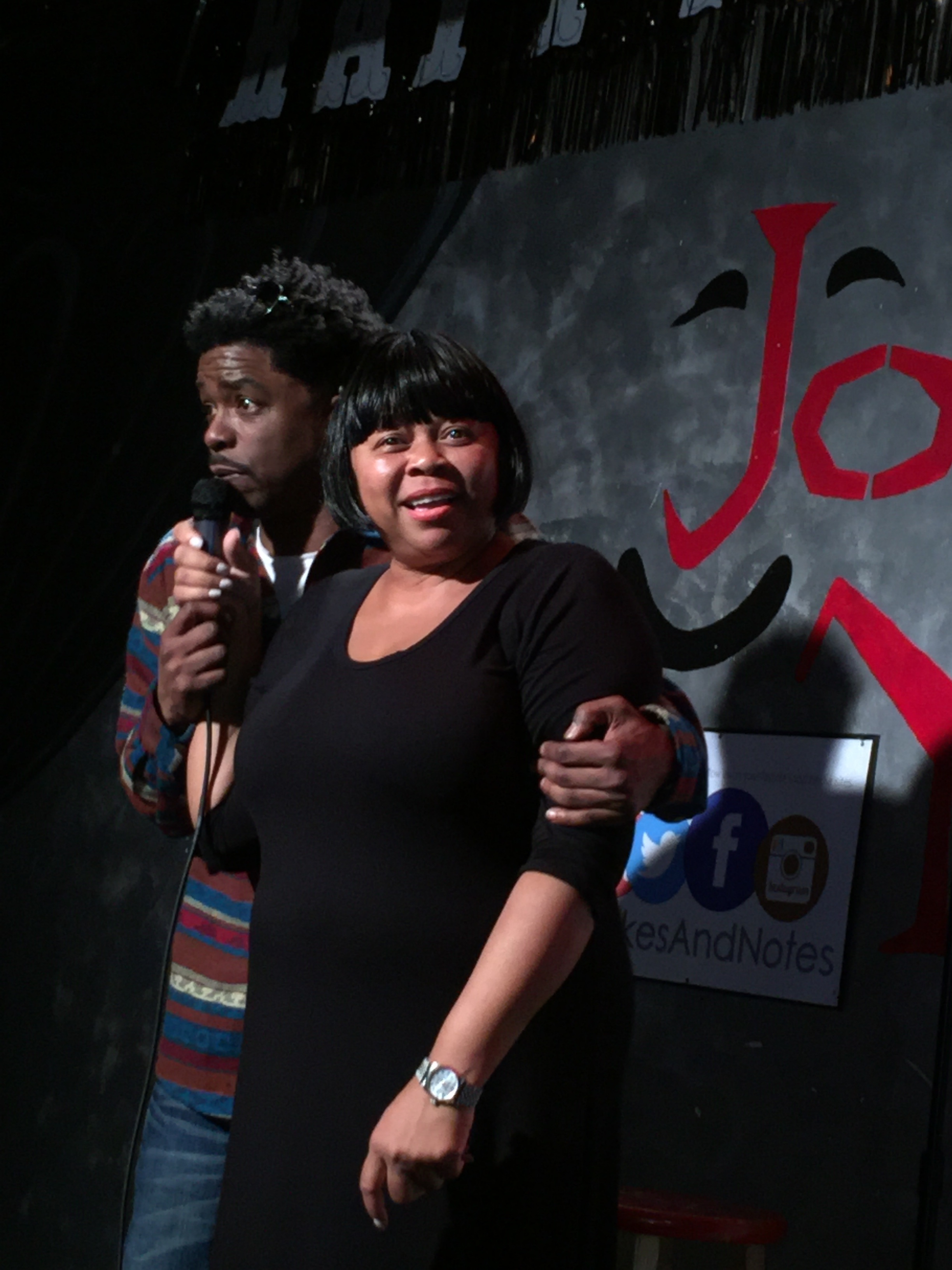 Read More
Billy Sorrells keeps his online run in full affect as he has released another creation. Taking the summer… 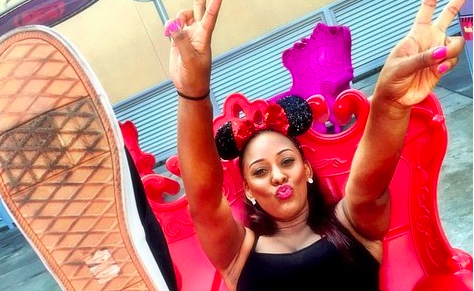 Read More
To her friends she is known as Samyonce, who has been building a name for herself on the…

Read More
On another episode of The Comedy Corner?? with Hot 97’s Cipha Sounds, Ron Funches seats in the studio.… 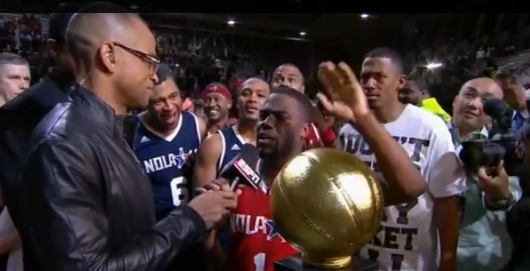 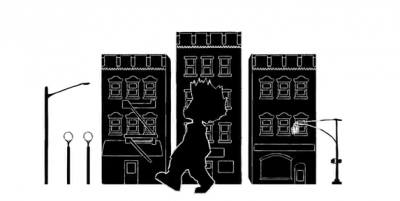