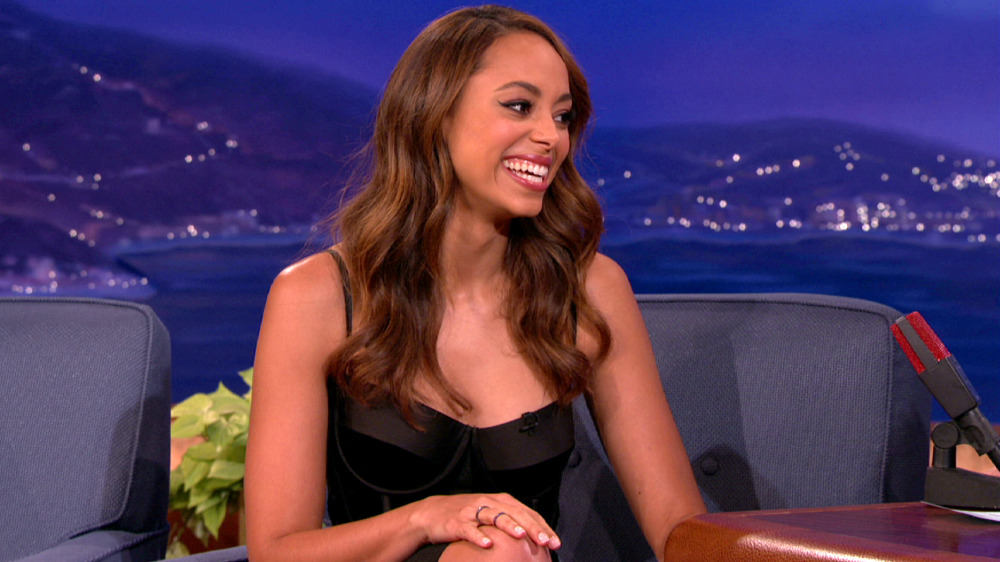 Despite The Carmichael Show coming to an end; Amber Stevens West is keeping things going for her career. You might recall that we covered Adam Scott & Craig Robinson’s new FOX series Ghosted in the past months and now West is joining the party. The announcement was revealed yesterday that she will play a tech-loving expert on the upcoming series who helps in investigations.

The Carmichael Show star, who became available with the late-June cancellation of that NBC comedy, has signed on to Fox comedy Ghosted as a series regular, the network has confirmed. Premiering Oct. 1, the show features Scott as a Stanford astrophysics professor-turned-bookstore-employee named Max and Robinson as an LAPD-detective-turned-mall-cop named Leroy. The pair is recruited by the head of The Bureau Underground (Ally Walker) to investigate the paranormal after one of its agents is abducted. West will play Annie, a sharp, fun-loving tech specialist and weapons expert at The Bureau Underground.

Check out the trailer again.

Read More
As shared Marlon Wayans has teamed up with TBS to launch a new comedy competition series Funniest Wins.… 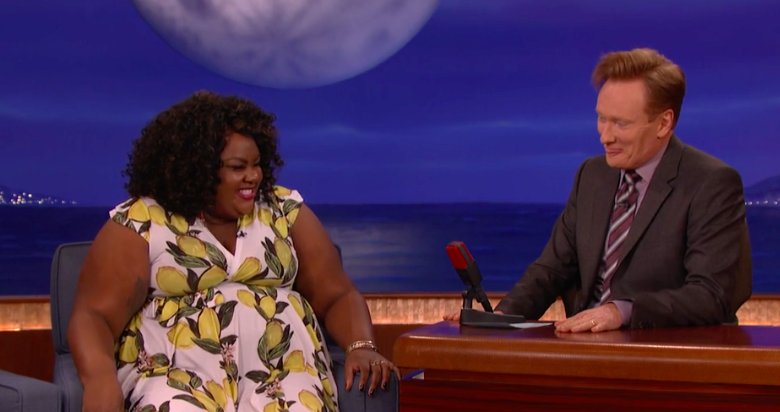 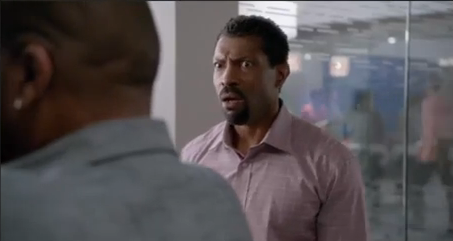 Read More
Last night another episode of ‘Black-ish’ aired with Deon Cole continuing his latest run on the series. For… 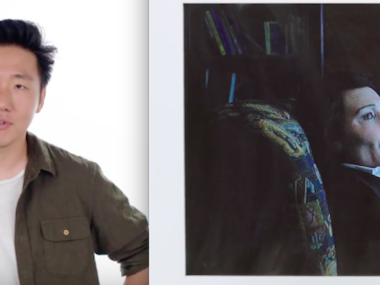 Read More
This latest season of ‘Atlanta FX’ would present a stand-out episode that had all of us talking. FacebookTwitterGoogleMail