The ‘Original Kings Of Comedy’ with Bernie Mac, Cedric The Entertainer, DL Hughley, and Steve Harvey would change the landscape of comedy. The tour would align comedy greats that only transformed urban comedy but would be a direct influencer of future comedy tours. This week during his appearance on Variety’s podcast, ‘The Big Ticket’, Cedric The Entertainer would respond to questions about The Original Kings Of Comedy potentially getting back together for a reunion tour. According to Cedric; talks of him, D.L., and Steve getting back together is seriously being considered, now that Steve is eyeing a return to the stage.

Directed by Spike Lee, The Original Kings of Comedy (2000) featured Cedric the Entertainer, Bernie Mac, Steve Harvey and D.L. Hughley. If you think back to the year 2000, the film was considered a box office success. The comedian’s careers were catapulted to a higher level after the film debuted, it would later be released on DVD. Five years prior to the launch of the blockbuster, Cedric pivoted from stand-up comedy to acting. This would prove to be a success for him, he would go on to star in a plethora of films and sitcoms including The Steve Harvey Show, Kingdom Come, Barbershop and more. When speaking on the Kings of Comedy reunion he shared, “It seems like it may be actually getting a little closer.” He added, “There’s some talks of possibly doing a very limited run for the fun of it, doing like a 12-city run.” 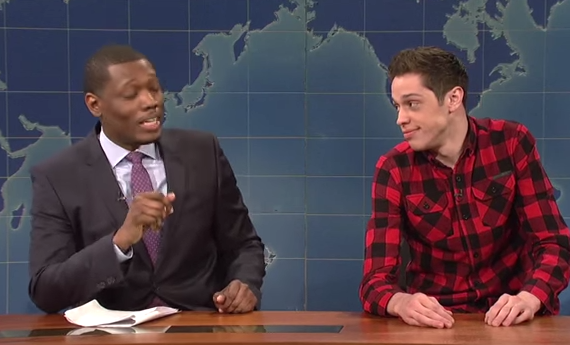 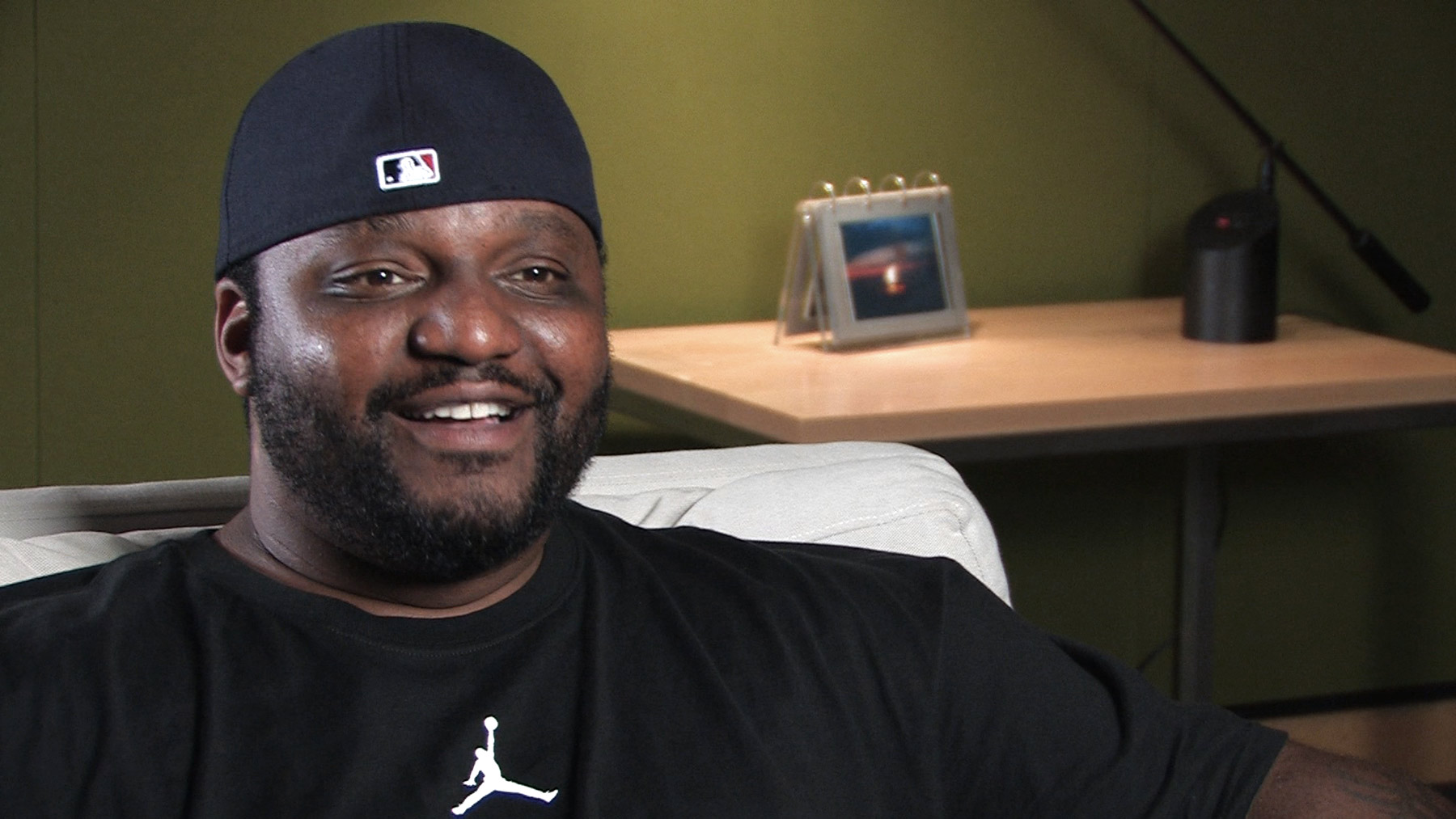 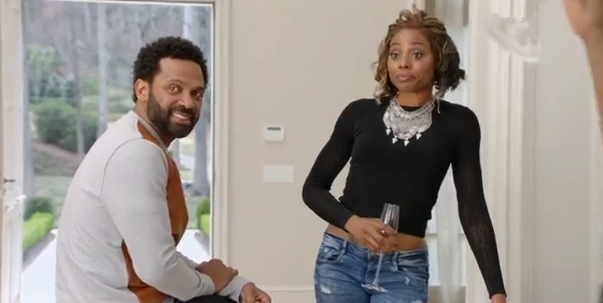 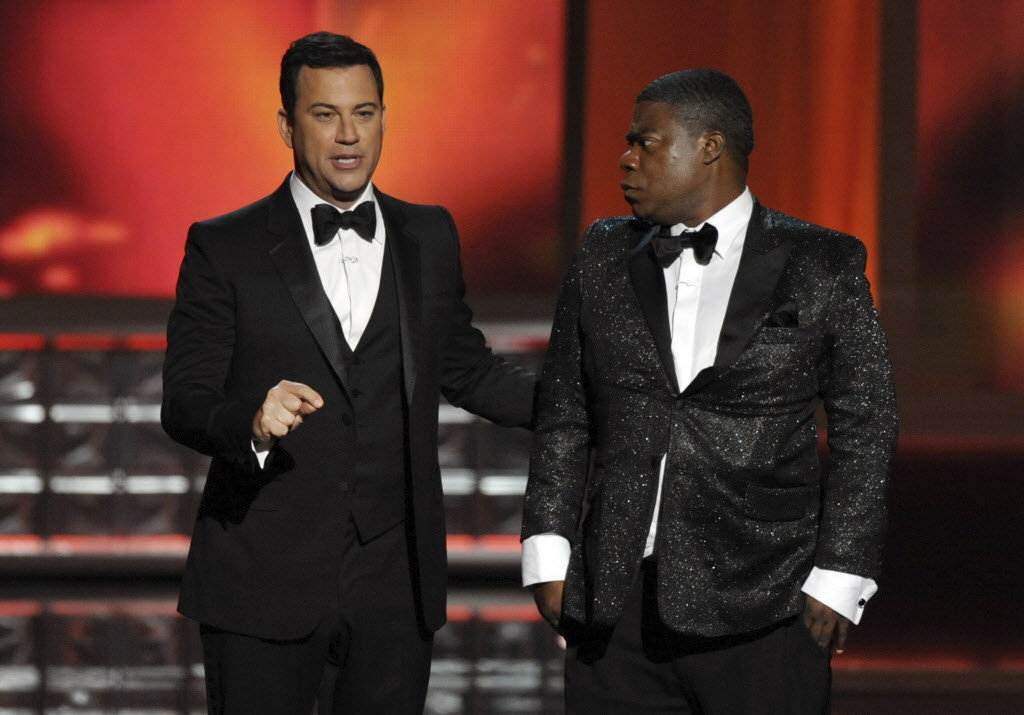 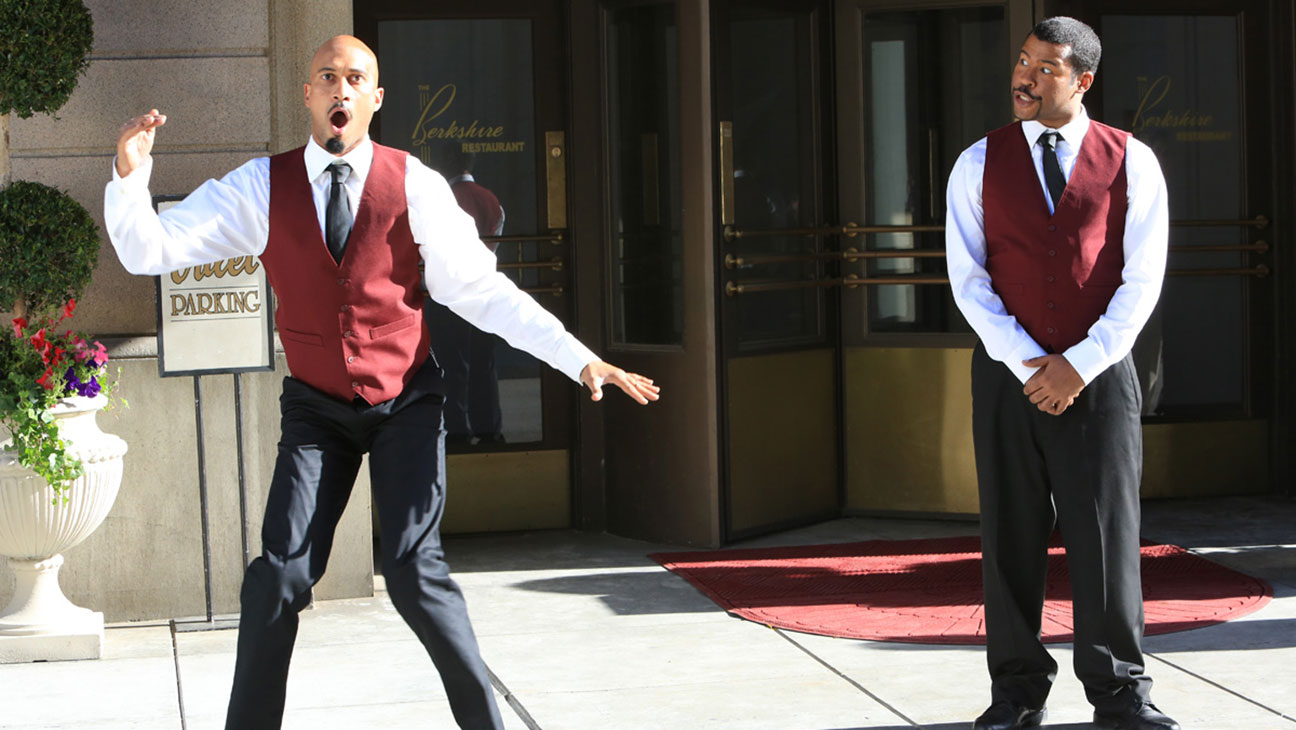