Cedric The Entertainer & Tichina Arnold Series Picked Up By CBS 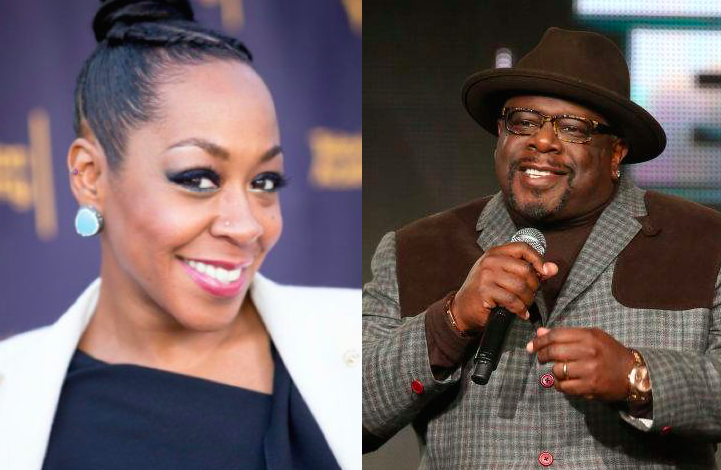 Cedric The Entertainer and comedic actress Tichina Arnold are headed back to TV as it has been reported that their pilot ‘Welcome To The Neighborhood’ has been picked up by CBS. As mentioned, the now series will tell the story of a family from the midwest that moves to the inner-city of LA. Cedric and Tichina are set to play husband and wife. To round out the cast; Josh Lawson, Sheaun McKinney, Dreama Walker, Marcel Spears, and Hank Greenspan will also feature in the series.

‘Welcome To The Neighborhood’ is expected to air next year on CBS.

Welcome To the Neighborhood, produced by Aaron Kaplan’s Kapital Entertainment, was written by The Big Bang Theory alum Reynolds and directed by veteran James Burrows. It centers on the nicest guy in the Midwest (Josh Lawson) who moves his family into a tough neighborhood in L.A. where not everyone appreciates his extreme neighborliness. That includes their new next-door neighbor Calvin (Cedric).

Read More
As mentioned Jermaine Fowler is prepping to premiere his newest series Superior Doughnuts on CBS. Last night while…

Read More
Get More: Guy Code, MTV2 As we prepare for our recently announced Guy Code takeover on ComedyHype.Com, Lil… 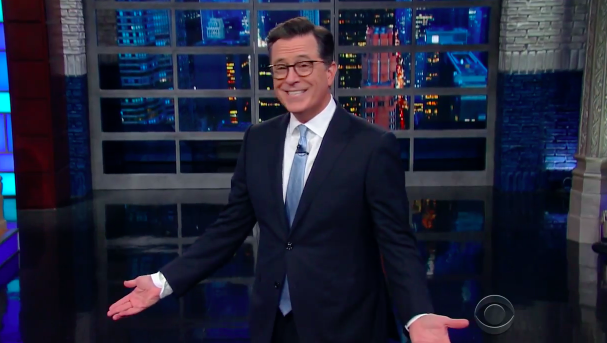 Read More
Season 43 of SNL took place yesterday and they had so much to talk about. With Ryan Gosling… 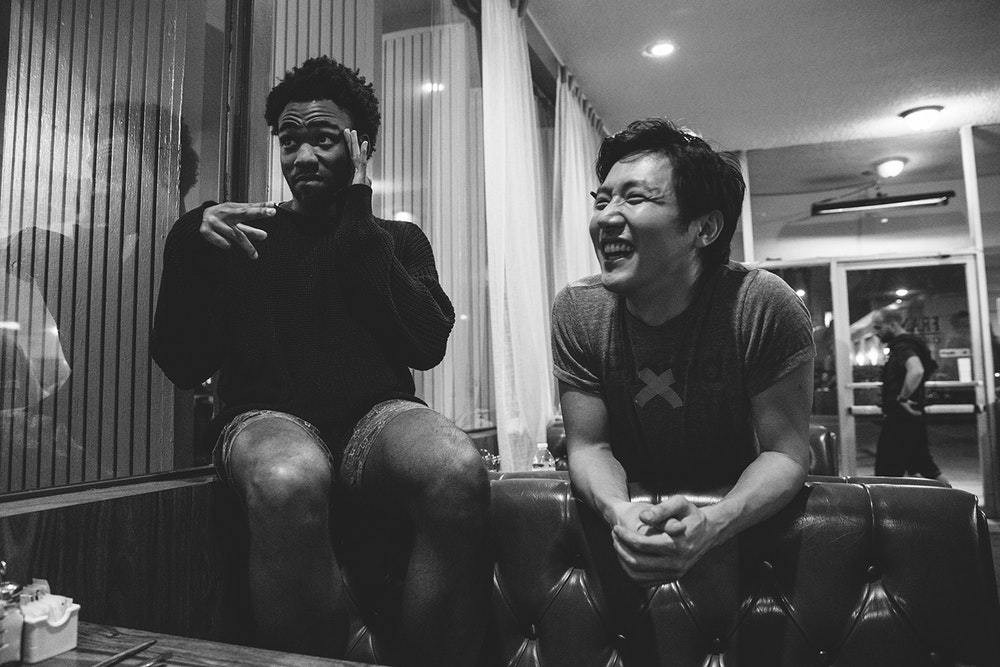 Read More
Season 2 of ‘Atlanta FX’ is behind us but there’s still so much to be discussed. Like will…