Tony Rock was in the building this year at Allen Iverson’s All-Star Experience during All-Star Weekend in LA. The private event centered around legendary basketball player Allen Iverson would give fans an in-depth look at the former NBA star.  Rock would take some time out to speak with Comedy Hype New’s Nika Simone about some of his latest during the night. They would discuss Tony’s brother Chris Rock’s new special, women in comedy, and Lavar Ball. For Tony, he feels that despite being considered a controversial figure, Lavar Ball is a great example of a father.

“I love Lavar Ball, imagine if every black dad raises their children like Lavar Ball raises his kids…. It wouldn’t seem like a weird thing then…” 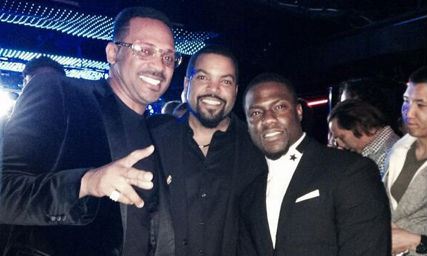 Read More
The ongoing tension between Mike Epps and Kevin Hart still appears to be unresolved. Yesterday, we would report… 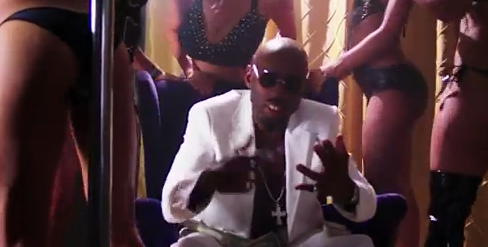 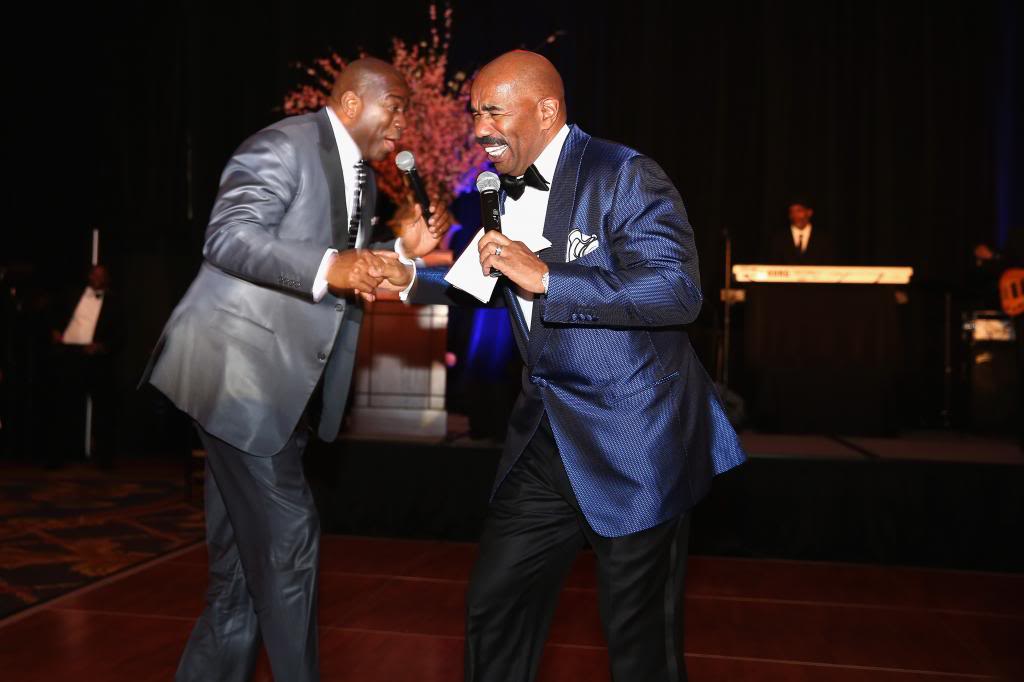 Read More
Variety Magazine recently kicked off their Power Of Women’s event in LA. Timely enough, Hollywood has been hit… 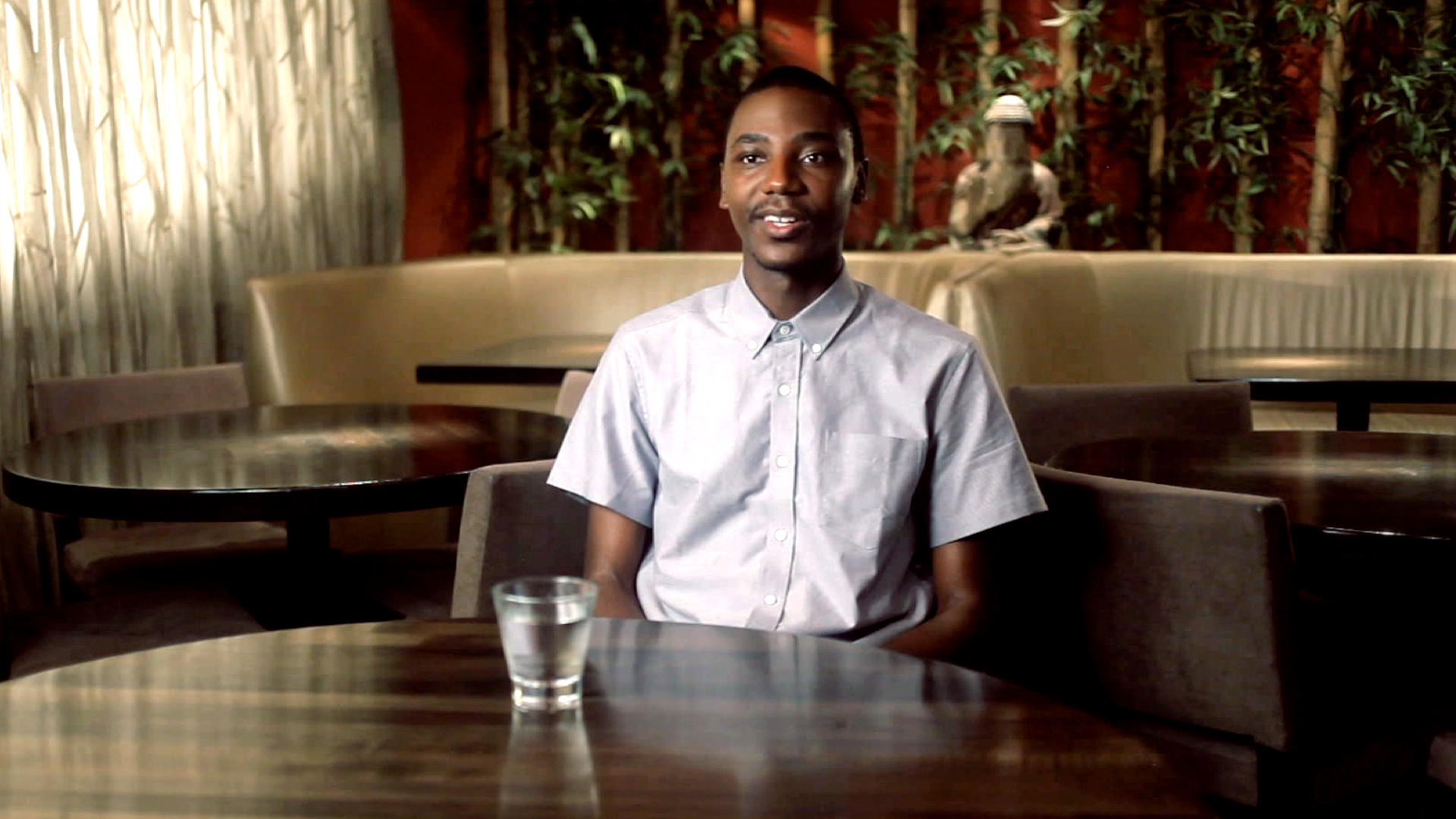 Read More
Think its safe to say that Jerrod Carmichael will be coming to your TV soon, reports have revealed…