Chris Rock Covers Essence Magazine For The First Time, Says He Had To Fight For Black Women In Hollywood 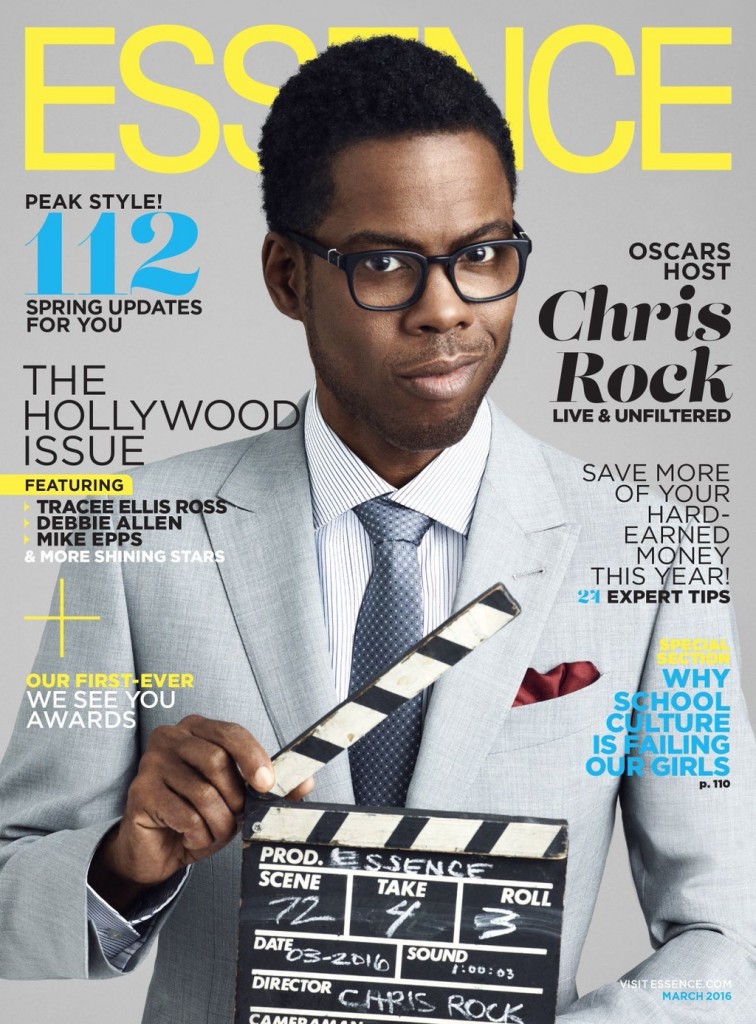 Today Essence Magazine revealed it’s Hollywood March issue with none other than Chris Rock on the cover. The cover is extremely special since it marked the first time Rock covered the magazine in it’s history. To keep the spotlight on the ongoing conversation of the Oscars and black women in Hollywood, Rock went on to share why he stands strongly behind employing women of color in films.

“I’ve never done a movie, any movie, the silliest movie, where someone, some studio person hasn’t gone, ‘Does the girl have to be Black?’ It happens every time,” he says. “Black women get paid less than everybody in Hollywood. Everybody’s talking about Jennifer Lawrence. Talk to Gabrielle Union. If you want to hear stories, talk to Nia Long. Talk to Kerry Washington. They would love to get to Jennifer Lawrence’s place, or just be treated with the same amount of respect.” So what has he done about the disparity? “I think everything I’ve ever done has had a significant role for a Black or brown woman. I refuse not to,” he says. “I’ve never gone into battle without a Black woman, you know, a movie battle. With Tichina Arnold in Everybody Hates Chris, I had to fight for Tichina. I’m not even going to tell you who the network wanted. She’s literally as good as Tina Fey or Julia Louis-Dreyfus or any of these chicks. They’re like, ‘Tichina who’?’”

Now for his talks on the Oscars, Rock went on to say you never know what may happen. “I’m going to do my best…It could go horribly wrong. Don’t ever think that it can’t. That’s when it goes wrong—when you don’t think there’s any chance of it going wrong. If you know it won’t, it probably won’t.,” he told Essence. 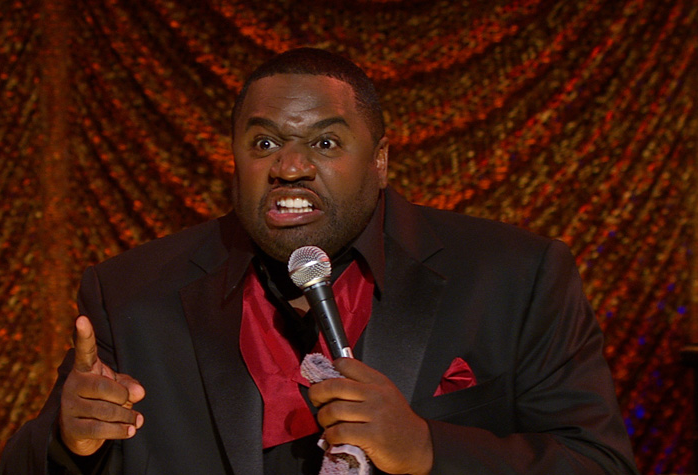 Read More
On February 4 at 10PM, Bob Sumner’s Laff Mobb will return for a new season on Aspire TV.… 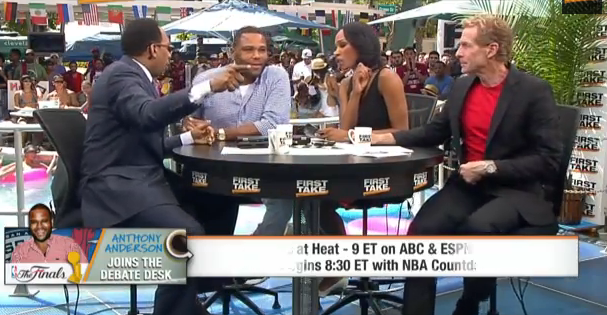 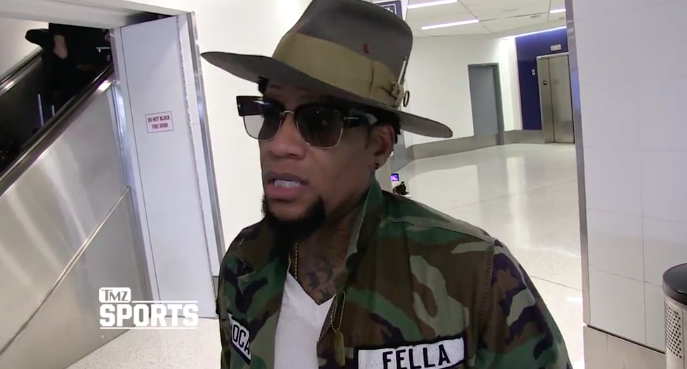 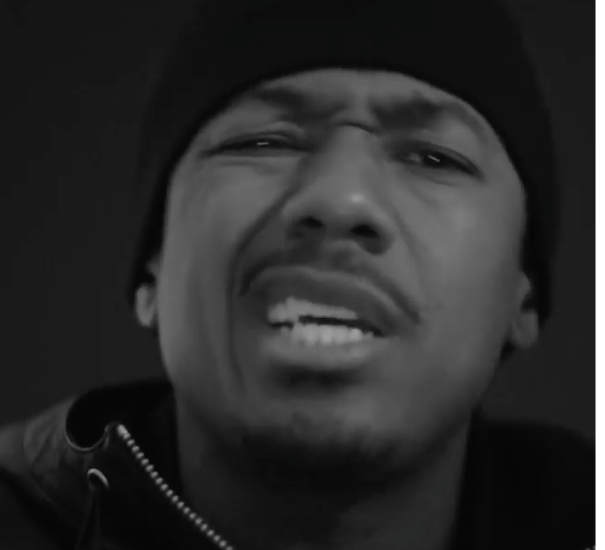