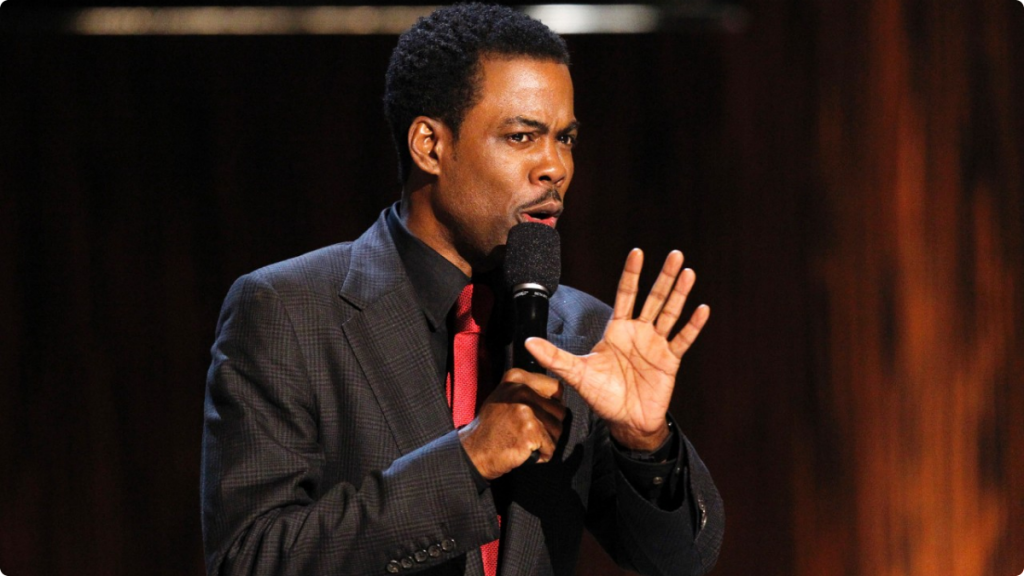 With Chris Rocks upcoming job as host for this years BET Awards, he may have been too occupied if Jerry Seinfeld had his way. In the latest edition of Esquire Magazine, Seinfeld shared how he attempted to convince Chris to replace Letterman on late night.

Jerry Seinfeld tried to talk his pal Chris Rock into taking over for David Letterman, but says Rock wanted nothing to do with a gig that requires putting on makeup every day, Seinfeld tells Esquire’s Scott Raab in the July/June edition of the men’s magazine.“I was trying to convince him to take it. He says, ‘Absolutely no possible way,’ ” Seinfeld said. Chris Rock didn’t want to take David Letterman’s late-night spot.
“Both of us are out when you hear ‘makeup every day.’ You hear that and I’m out. But I said to him, ‘What would your father do? Would your father turn down a job like that?’ I go, ‘What kind of father are you? What kind of man are you?,’ ” Seinfeld said.
“He has other ways to make money, so it’s not really a fair question. But that was funny to me. To think of his father getting an opportunity like that and going, “You know what? I don’t think so.”

Read More
During the newest installment of the A SIP interview series from Issa Rae. Tiffany Haddish would drop by… 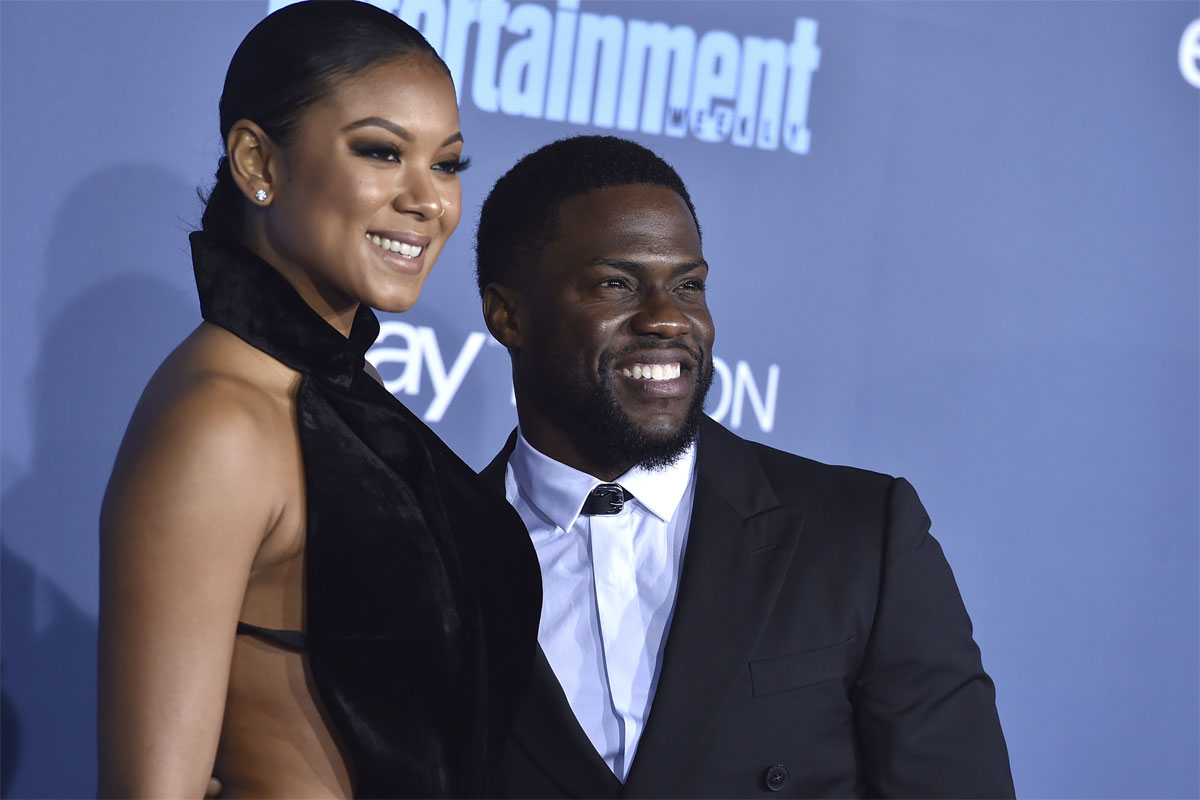 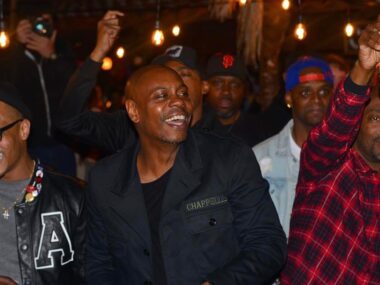 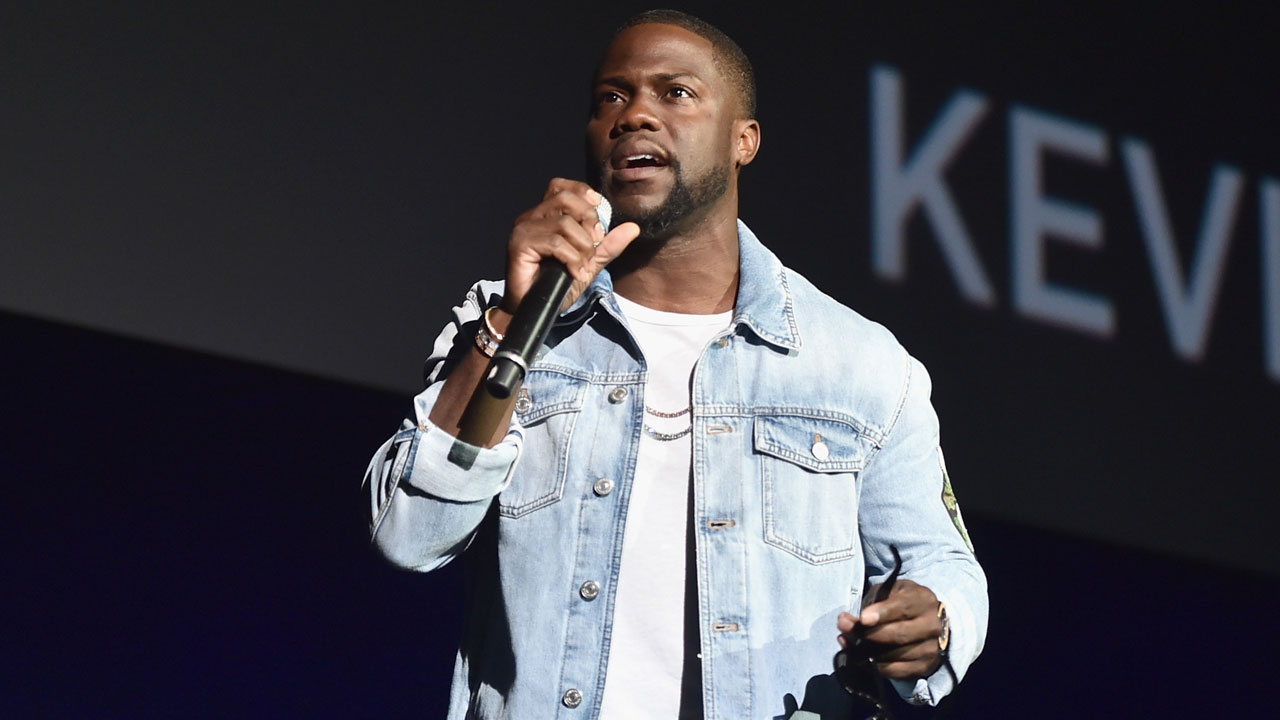 Read More
Since his career has went into overdrive, Kevin Hart is inspiring a new rise of comedians who see… 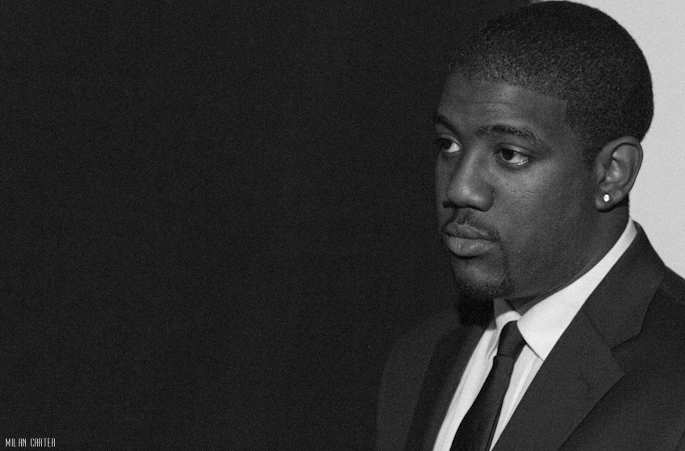