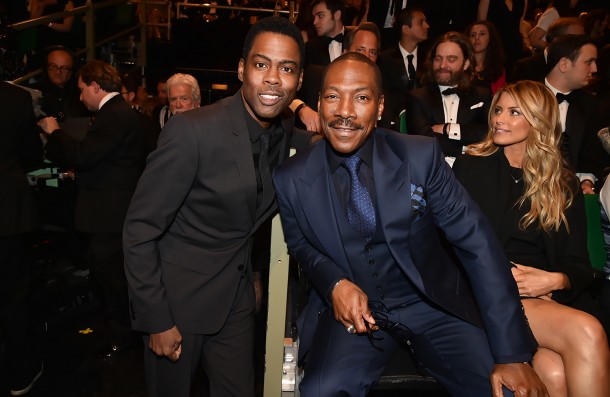 Earlier this year we found out that Eddie Murphy will be receiving the 2015 Mark Twain Award for American Humor. Now the list of appearances of friends have been revealed that are set to honor Eddie on October 18th. Amongst featured comedians include Chris Rock, Jay Pharoah, Dave Chappelle, Trevor Noah, and longtime friend Arsenio Hall.

Arsenio Hall will be on hand next month when his longtime friend and colleague Eddie Murphy receives the Mark Twain Prize. He’ll be one of many to crack jokes and pay homage to the career of his Coming to America co-star. Other performers announced Wednesday include Dave Chappelle, Whitney Cummings, Kathy Griffin, Sam Moore, Kevin Nealon, Trevor Noah, Jay Pharoah, Joe Piscopo and Chris Rock. The star-studded lineup will salute Murphy at the 18th Annual Kennedy Center Mark Twain Prize for American Humor on Oct. 18. The program will pay tribute to the comedian/actor’s humor and accomplishments. It will be taped for broadcast to air at 9 p.m. on Nov. 23 on PBS stations nationwide (check local listings) as Eddie Murphy: The Kennedy Center Mark Twain Prize. 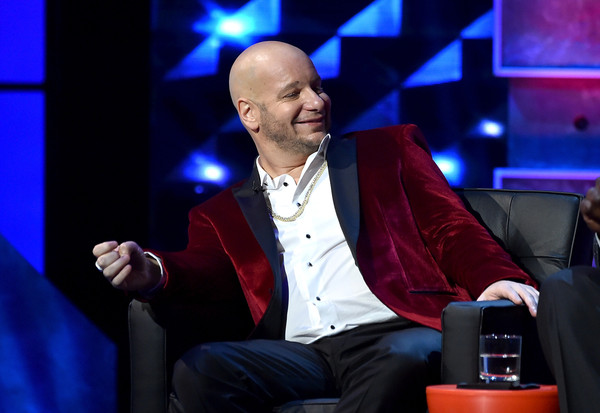 Read More
Comedy Central has announced it’s newest line-up of comedy content coming in a few months. The list of… 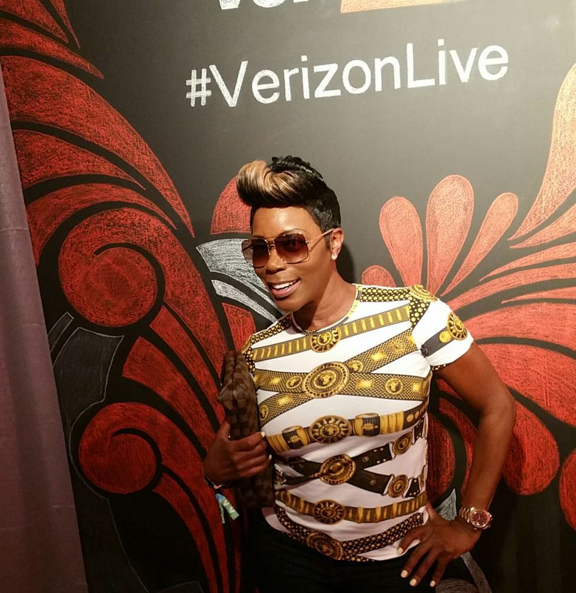 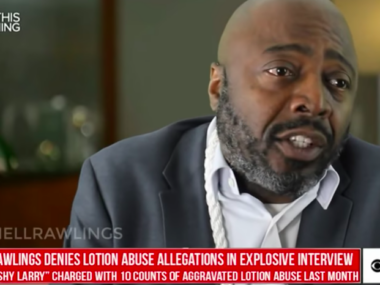 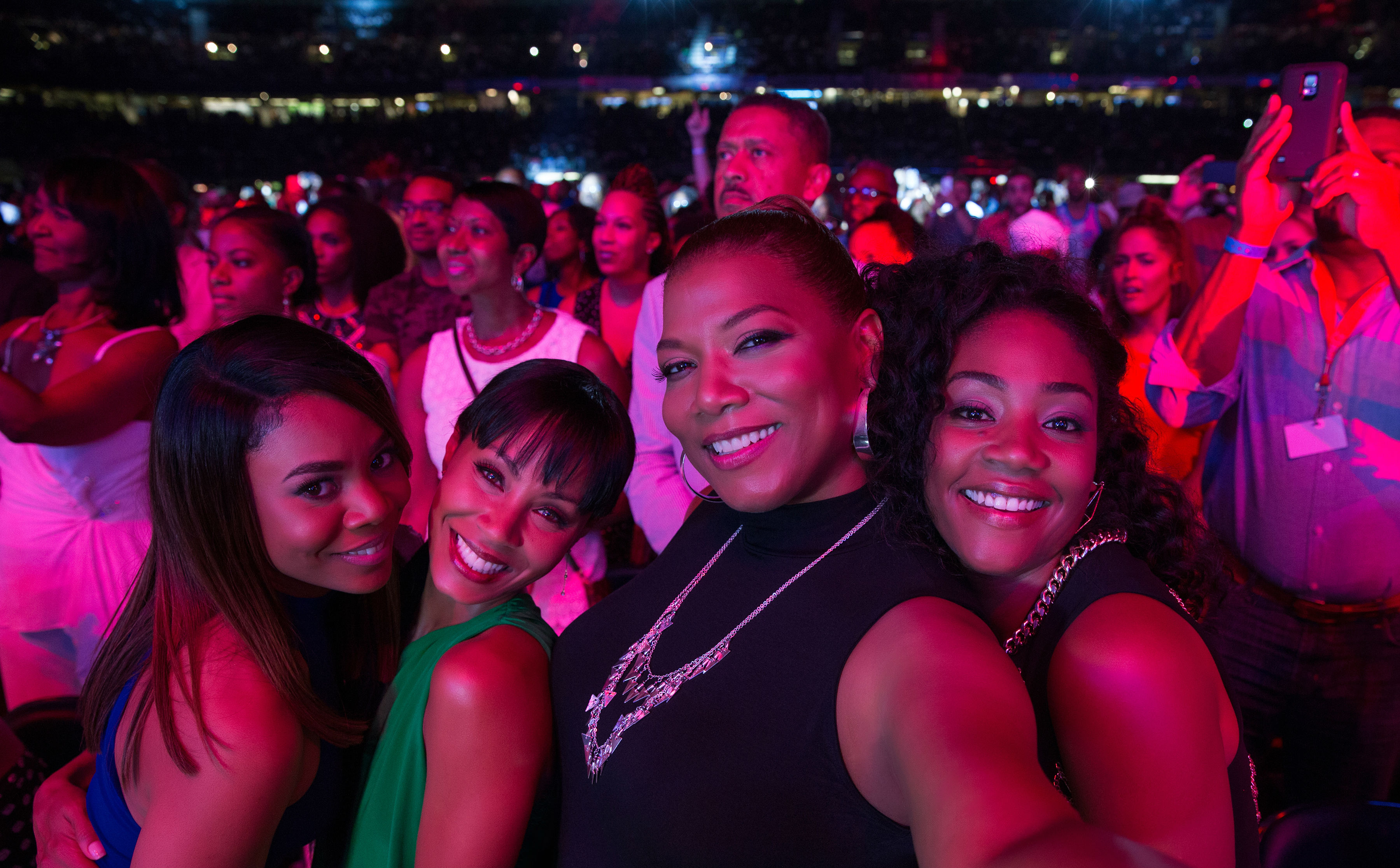 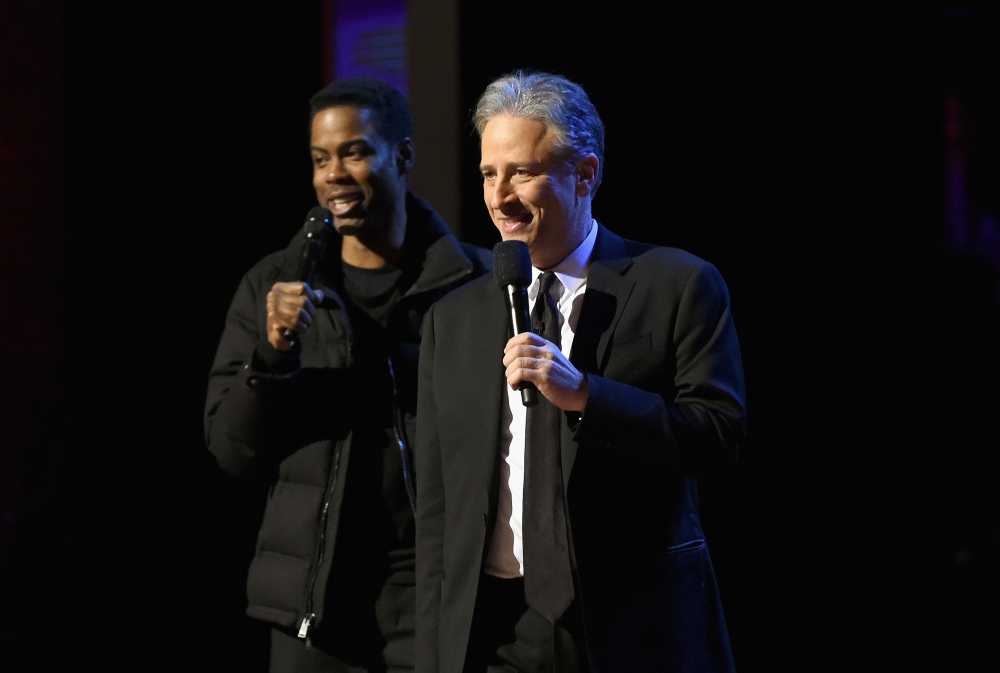