Chris Rock In The Weirdest Video You Will Watch Today With Hannibal Buress, Eric Andre Finale -

Chris Rock In The Weirdest Video You Will Watch Today With Hannibal Buress, Eric Andre Finale

If you have been watching The Eric Andre show on Adult Swim, then you know Andre’s show is one of kind. The series features a collective of stars and notable characters who talk with Eric on the show. Tonight at 12:15am, Chris Rock will be stopping by as the guest of the season finale. The network released a teaser (The Howard Stern Show exclusive) of the upcoming series which features Rock, Hannibal, and Andre stirring things up in green screen body-suits for a segment called ‘Bird Up’. 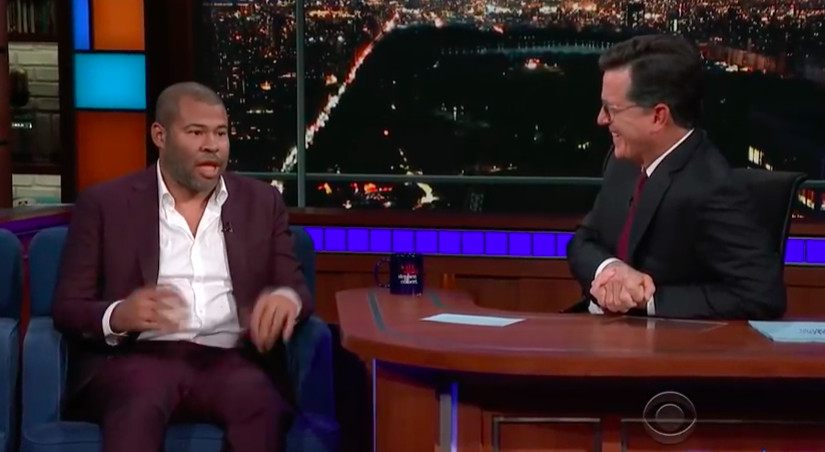 Read More
As you probably know, Get Out is back in the headlines as award season approaches. Just this week… 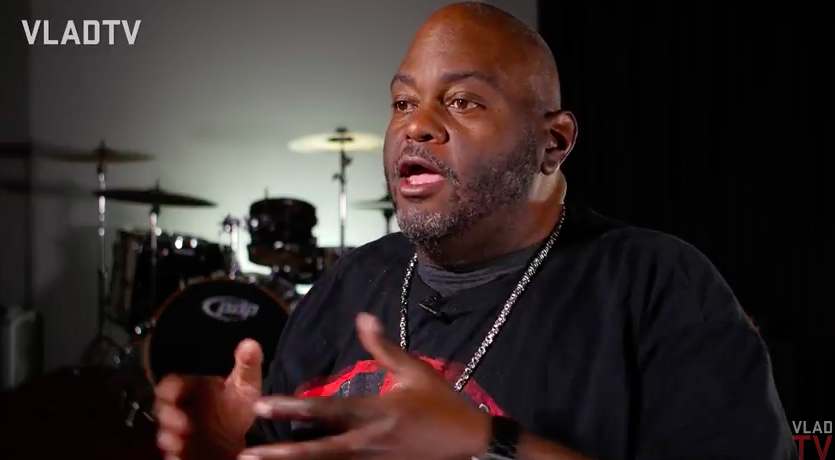 Read More
Jordan Peele is on top of the game right now with his break out film Get Out. But… 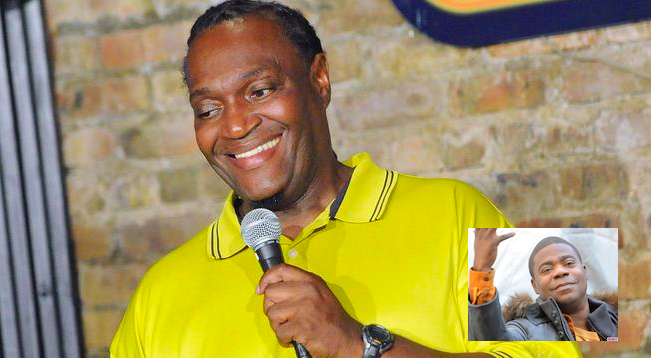 Read More
The McNair family looks to have finally received some closure on the accident that claimed James McNair’s life.… 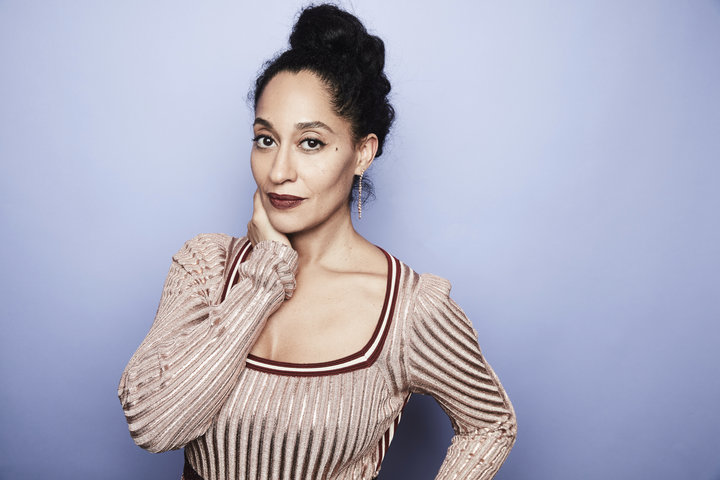 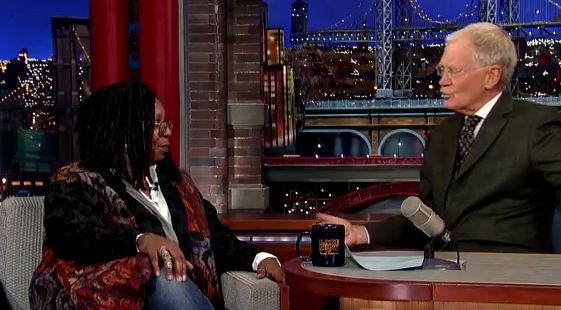 Read More
A couple nights ago Whoopi Goldberg made a stop by The Late Show with David Letterman. While there… 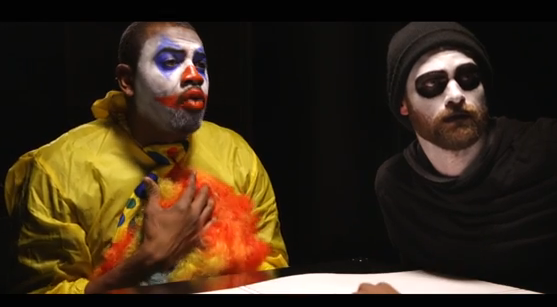 Read More
In one scene apart of 1995’s Dead Presidents, the characters gather around to plan a pivotal heist in…