Starting on Sunday, July 16th; CNN will be bringing back it’s docu-series called The History Of Comedy. The series which premiered back in February gave viewers an in-depth look at stand-up and the many comedians who paved the way. For it’s season 2 of the series we get to hear from a collective of today’s comedians reflecting on what they do. You can watch the trailer here. (Via CNN) 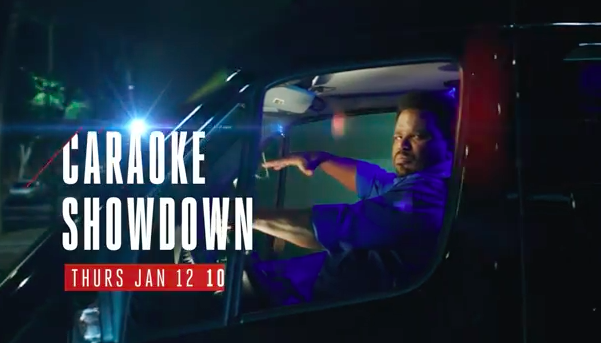 Read More
Next month; Craig Robinson is taking to the streets with his mobile Karaoke game show, Caraoke Showdon. On… 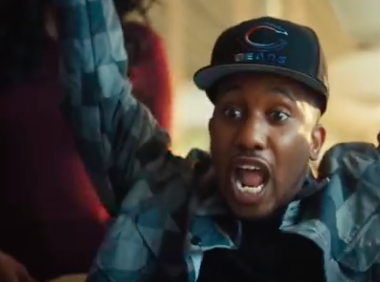 Read More
Sometimes legends aren’t just born on the field, instead, they can be born on the couch. FacebookTwitterGoogleMail 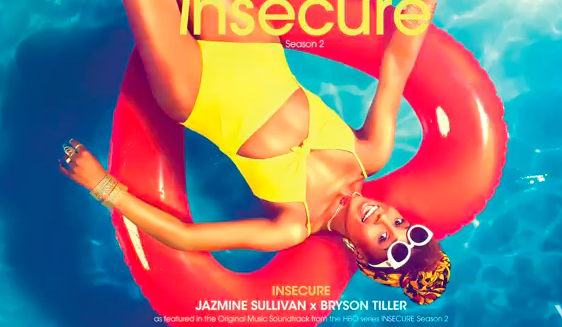 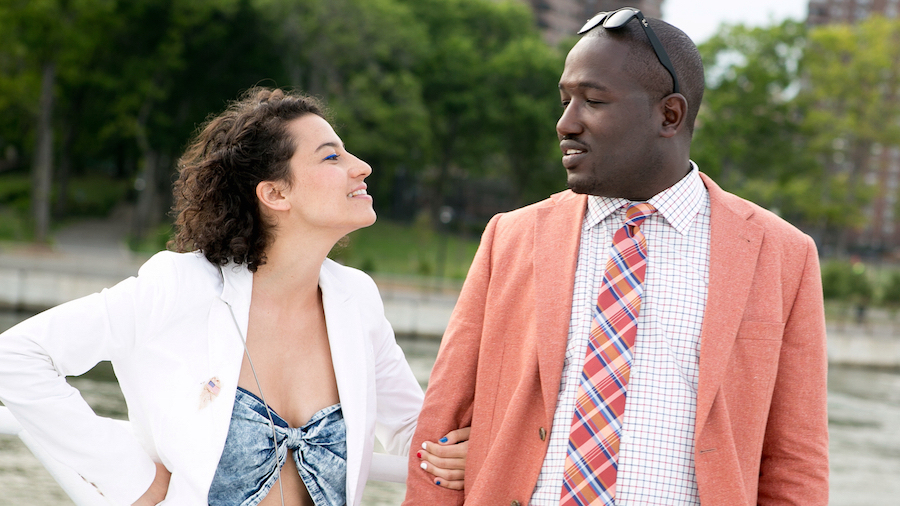 Read More
Hannibal Buress’s solo attempt at Comedy Central with ‘Why With Hannibal’ wasn’t able to move forward, but his…

Read More
Over the last few weeks the country has been debating wether Confederate statues should be taken down. Things…