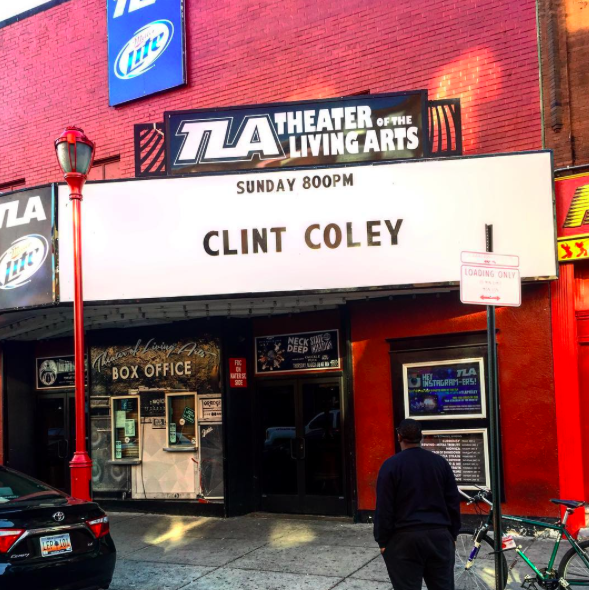 As the world continues embracing new platforms to find entertainment beyond the once traditional TV; Apple Music looks to be preparing for it’s role in comedy. We have just found out that Clint Coley out of Philadelphia will join the Apple Music catalogue with his newest body of work.  When we last heard from Coley he was celebrating the billboard success of his EP “Sturgis” that premiered back in November of 2015. Since that release he’s been on the road with DL Hughley as a feature in which he has publicly credited to influencing his career. His new project will be a comedy album in the works entitled “Disruptive” which will be only made available on Apple Music. What’s interesting about this is, the album will be both audio and visual for those subscribed to the digital service.  With ‘Disruptive’ being both an audio & visual piece; this looks to be the first time we’ve seen a comedy special on the platform. Coley is set to record “Disruptive” live on August 21st at Parlor Live Comedy Club in Seattle, WA. No set release date for the project. 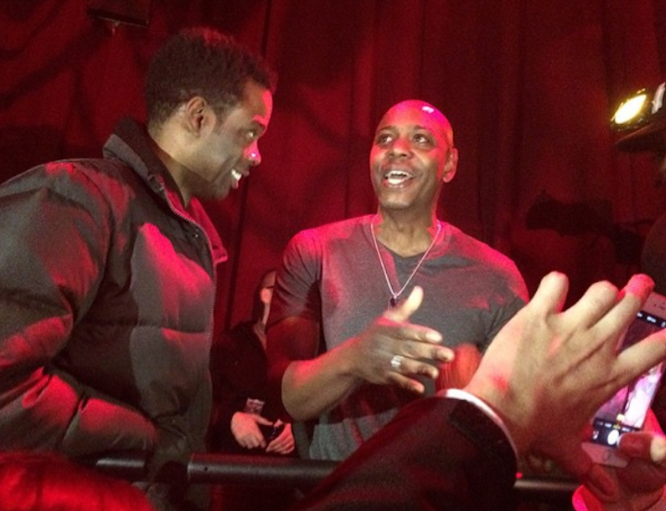 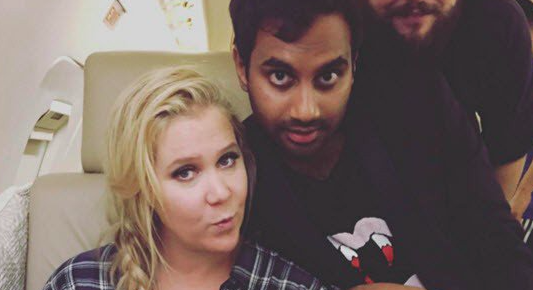 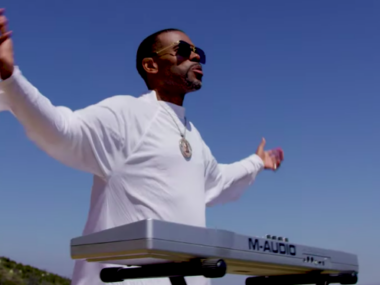 Read More
Lil Duval keeps his music run alive as he now has delivered the visuals to his single, ‘Black… 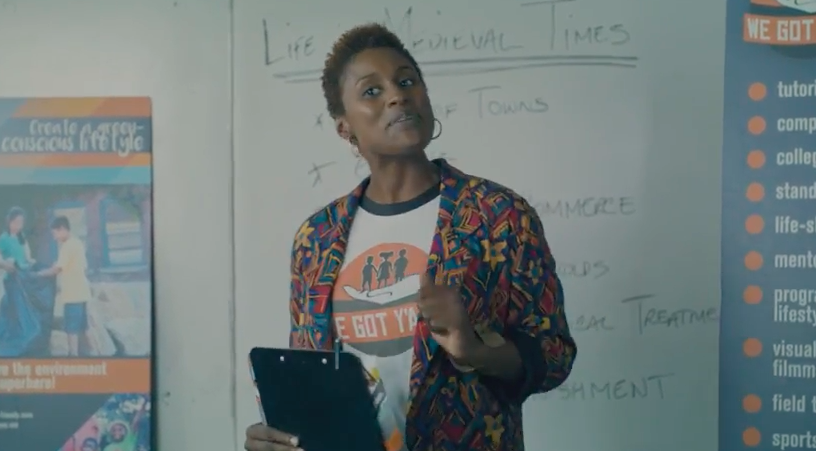 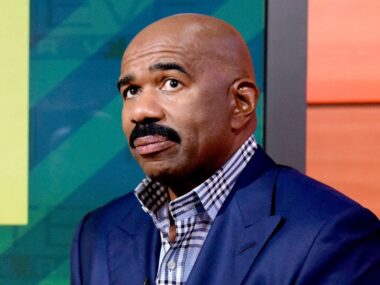 Read More
Jay Pharoah ended up being the newest guest on web series, Hot Ones. On the show hosted by…