Comedy Hype Interview: Derek Gaines Shares Jordan Peele Encouraged ‘The Last O.G.’ Cast To Improv In Scenes, And Says His Special Is On The Way

As TBS’s newest series The Last O.G. gets ready for its premiere tonight at 10:30/9:30c, Comedy Hype would like to further introduce you to stand-up comedian Derek Gaines. Gaines who came up in the Philadelphia comedy circuit is not new to comedy but is finding himself in the early stages of what easily appears to be a promising TV career. Alongside Tracy Morgan, Tiffany Haddish, Cedric The Entertainer; we will see Gaines star in the Jordan Peele executive produced comedy series.

The Last O.G. tells the story of an ex-convict who returns back to his neighborhood only to find out it has been gentrified. In his talk with CH, Gaines would tell us more about his role, using stand-up for acting, and even teased a comedy special is in the works.

CH: You’re part of the exciting new TBS comedy, The Last O.G. — Can you tell us more about your character, “Jaybird”?

DG: My character Jaybird, is one of the ex-cons living in the halfway house that Tracy Morgan’s character is living at, after he leaves prison. Jaybird is a kooky guy. He always thinks he’s making perfect sense, but actually, he’s making no damn sense at all [Laughs]. Jaybird is in his own world and it makes for great comedy.

CH: The cast of The Last O.G. is a fun bunch. On this show, you worked with Tracy Morgan, Cedric the Entertainer, Tiffany Haddish, Edi Patterson, Allen Maldonado and so many more funny people. What was it like being on a set with all of these incredible people?

DG: Lots of bloopers and jokes off-camera [Laughs]. I mean, you don’t know how funny someone is until the director yells cut and you hear Tiffany Haddish, Tracy Morgan and Jordan Peele all standing around saying funny shit. Another great thing about the show is that Jordan Peele encouraged us to play around with the script and mill it up a bit, so we could get the best takes. He really is a mastermind. I’m excited about the premiere of the show, tonight.

CH: Before you landed this role in The Last O.G., we all knew you from your stand-up career. Do you feel like the years that you’ve put into stand up helped you prepare for this role?

DG:  Most definitely. Stand-up helped me learn about acting beats, timing, and how to deliver punchlines. Stand-up also teaches you how to be loose, playful and not so neurotic.  Essentially, stand-up was like acting school for me. The early years when I was bombing, was like my Meisner technique years [Laughs]. I’ve been doing stand-up for 14 years now, so when this show came calling, I was ready and I can thank stand-up for that.

CH: What was it about The Last O.G. that attracted you to this role?

DG: With this role, I was allowed to be funny and get out of pocket a little bit. I remember the first time I read the script, I knew I could take this character far and have fun with it. Also, when I saw the names of the incredible cast of this show, I knew it was going to be special and I had to be a part of it.

CH: Your exciting new show, The Last O.G. premieres tonight on TBS — aside from the show, what else should we be looking forward to?

DG: I’m working on a brand new hour of stand-up, it’s going to be tiled, Goodlum and I’m looking forward to shooting it and releasing it this year. It’s going to be a fun and exciting new hour. 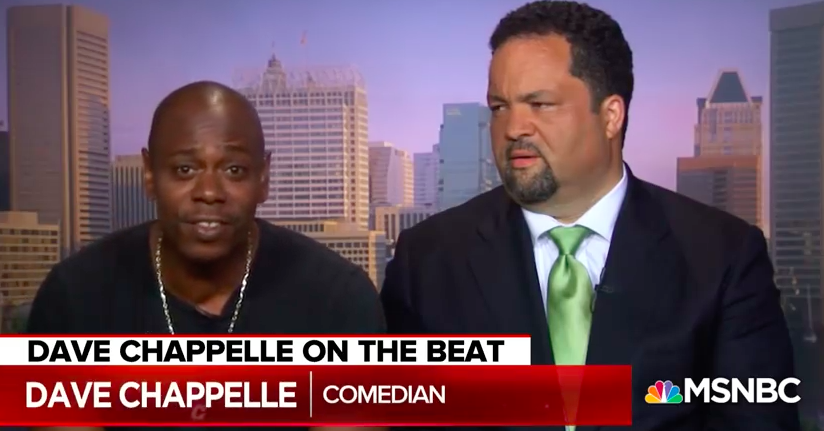 Read More
Dave Chappelle did a first in his career, he is now endorsing someone in the political arena. Yesterday,… 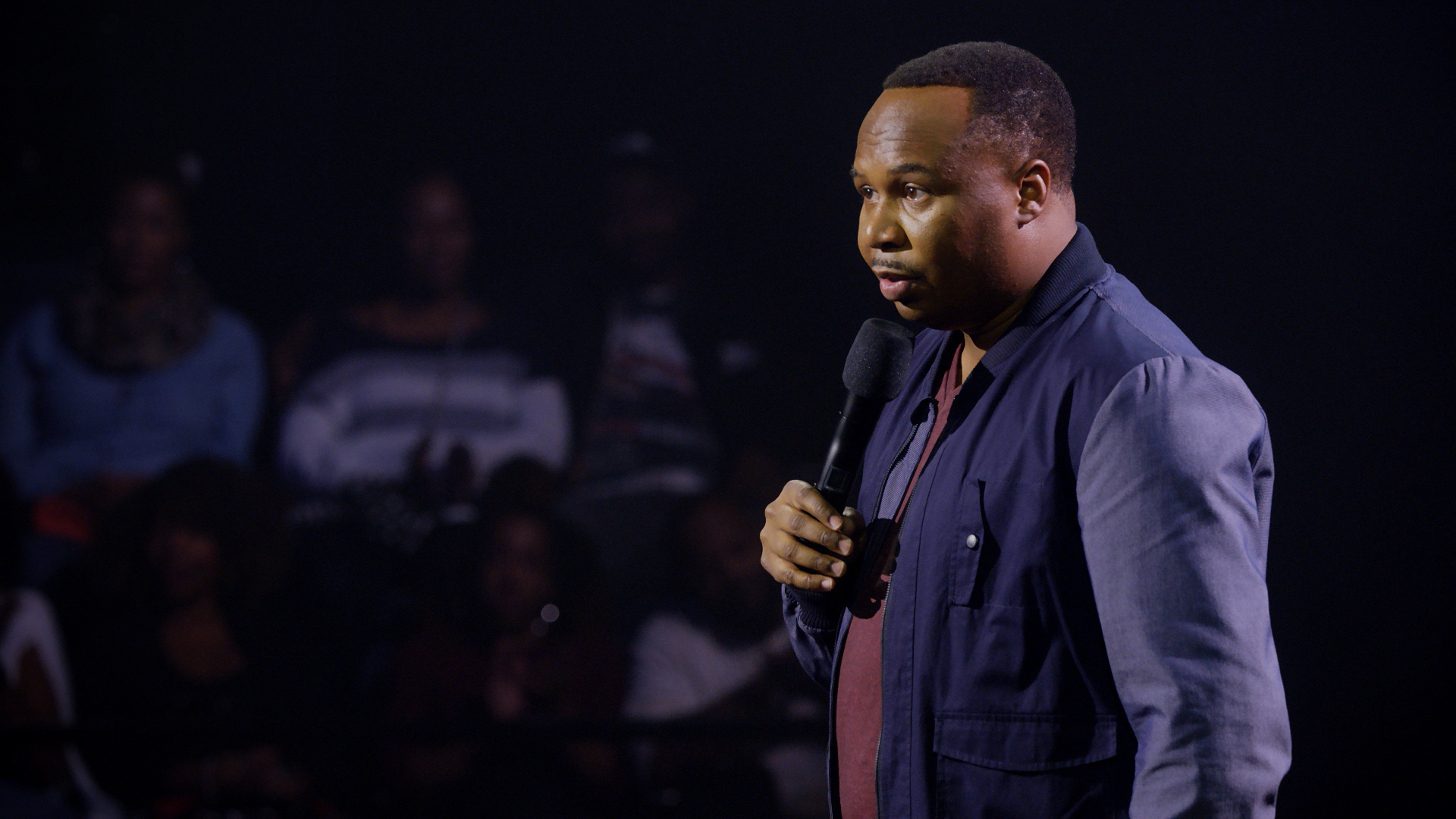 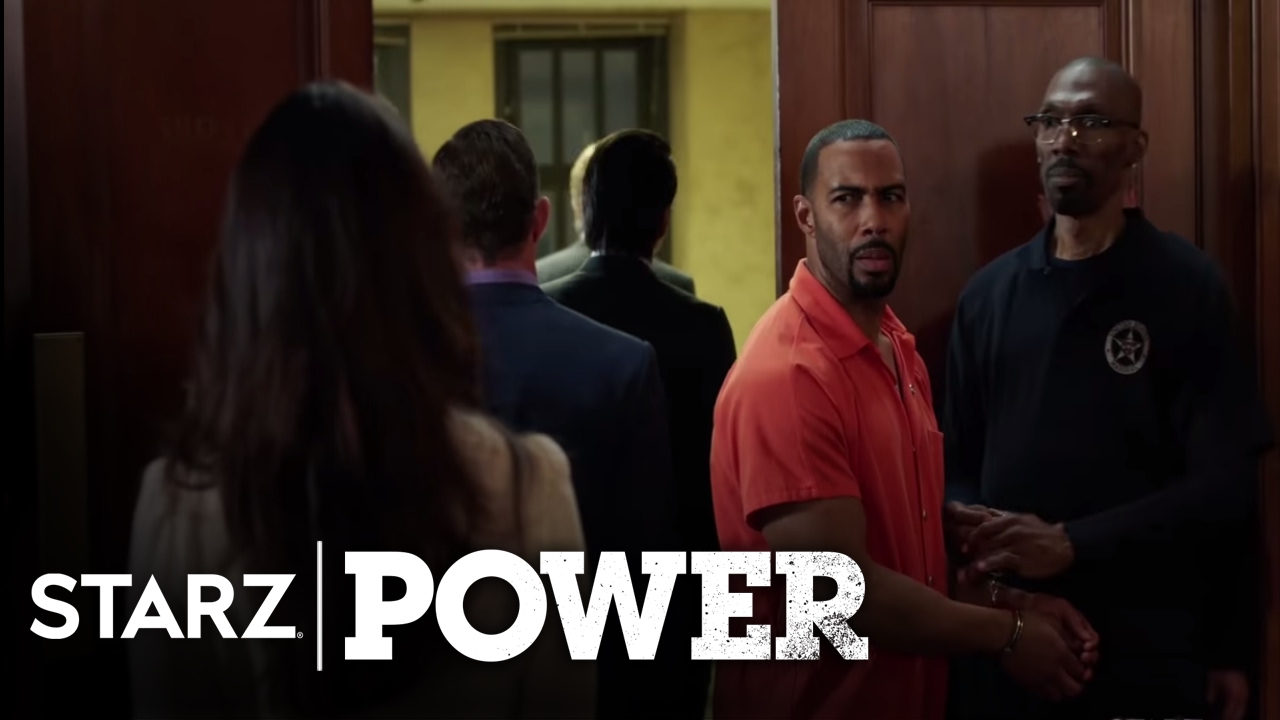 Read More
As you may know, before Charlie Murphy’s passing  he was getting ready to make his debut on popular… 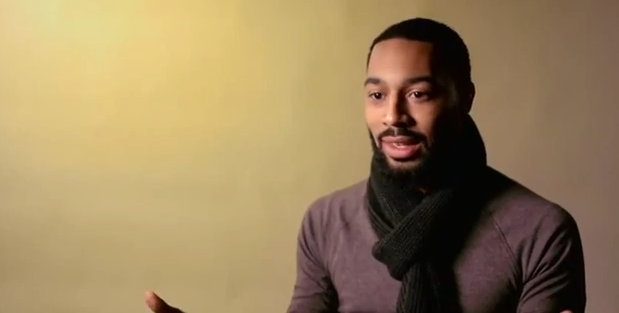 Read More
Before we get a chance to see his newest creation on FX, Tone Bell popularly known for being… 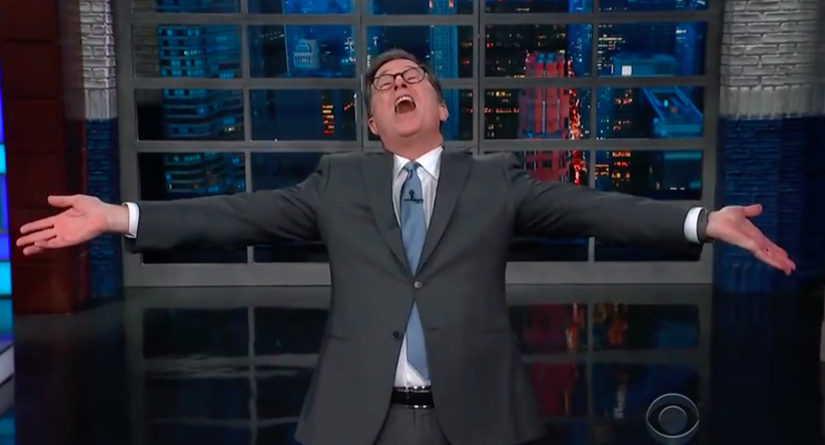 Read More
At this year’s Golden Globes, Oprah Winfrey appears to have stolen the show. With most of Hollywood focusing… 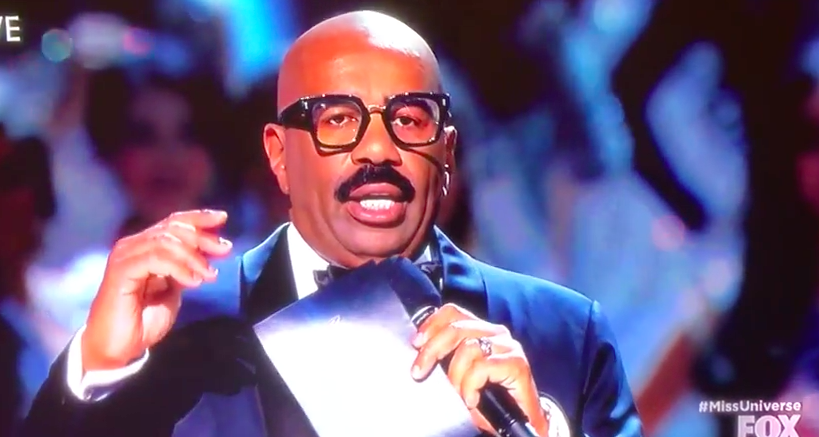