Can you believe Mr. How To Be A Player, Bill Bellamy hit the big ‘Five O’ yesterday? Well he did and celebrated his day with a few recognizable friends. Last night, Bellamy and entourage made their way to The W Hotel in Hollywood for a night of celebration. A few notable people who attended the party included Cedric The Entertainer, Tommy Davidson, actress Nia Long, writer Chris Spencer, DJ Kid Kapri, Bellamy’s agent Tamra Goins (of Innovative), Magic Johnson, Michael Blackson, and his team behind The Ladies Night Out Tour. During the event, several people took to the mic and shared words on knowing Bill. Of course a few of the comedians, and even Nia Long had some jokes. At one point during the night, guest were entertained by a burlesque performer that showed off a series of acrobatic moves. In all many came out to support the man who gave us the term ‘Booty Call’ and from the look of the pics (in the slide above) last night was definitely a rememberable night. 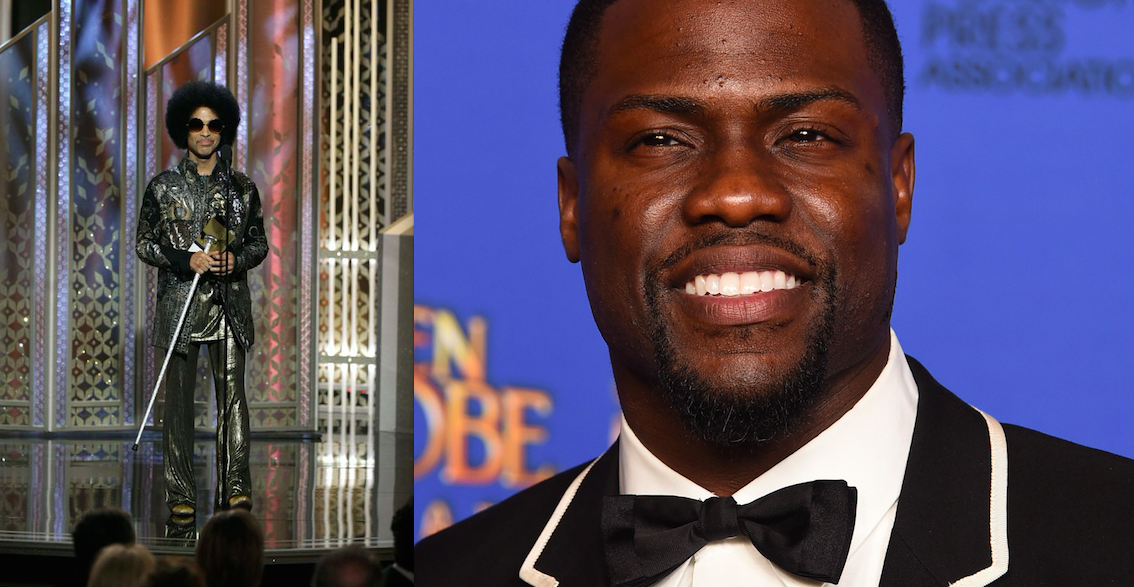 Read More
From Eddie Murphy to Chappelle, it seems that every big name comedian has a story involving music legend… 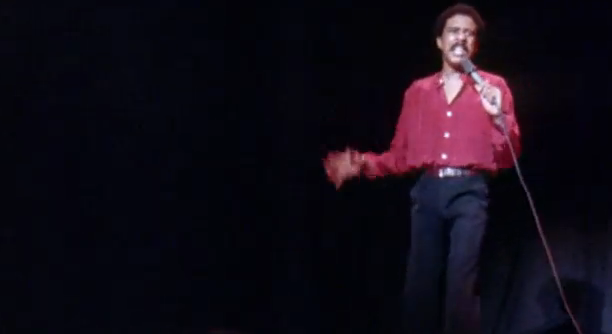 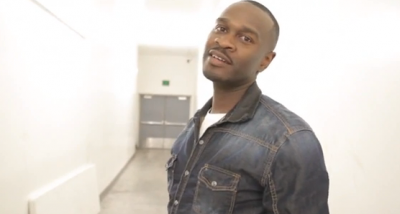 Read More
Mostly notably known for his role in the movie 3 Strikes, actor Brian Hooks has now decided to… 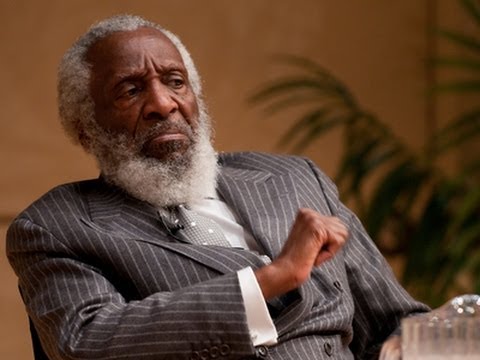 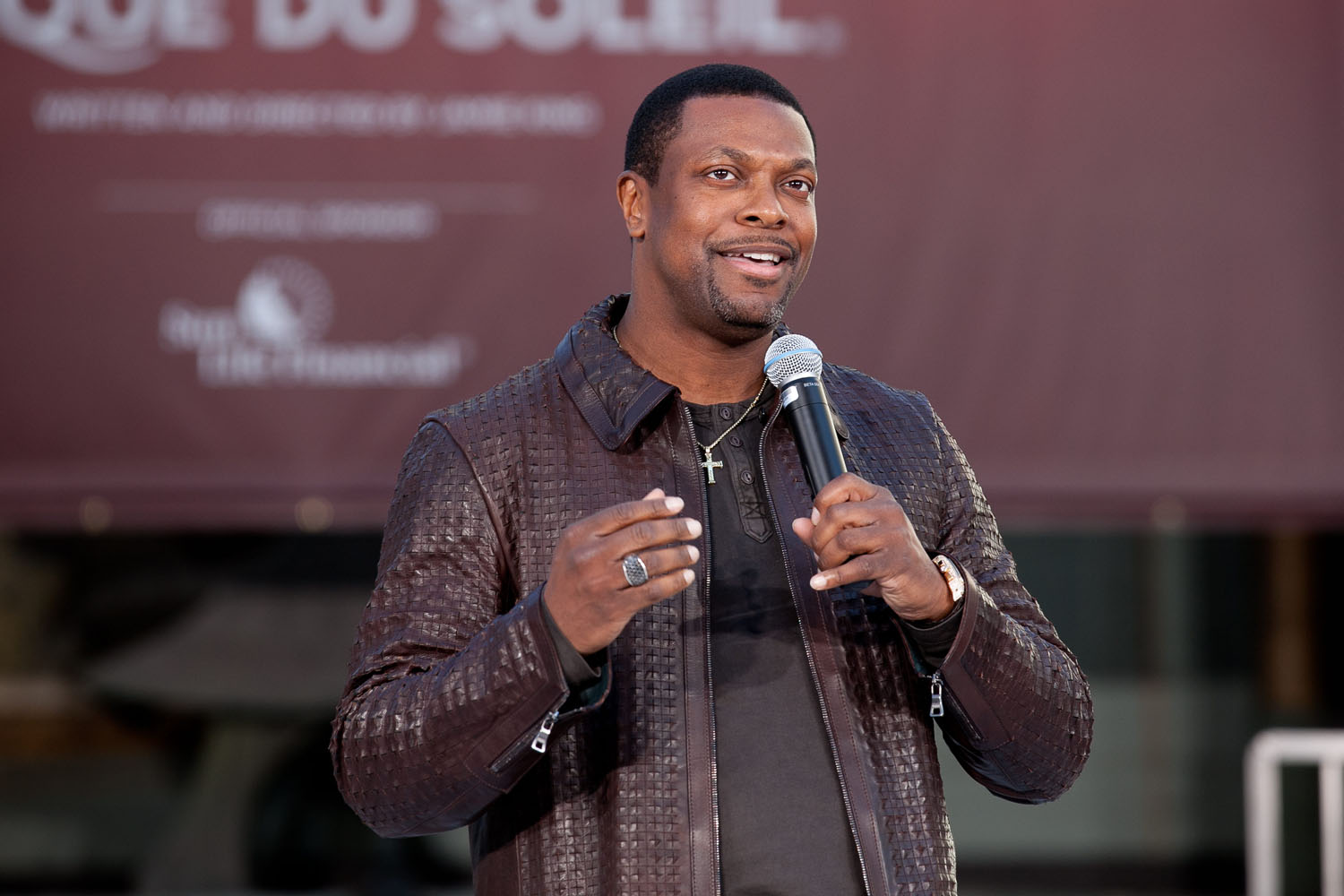