Comedy Skit: Is This How Comedians Feel About Kevin Hart’s Success?

With Kevin Hart prepping to be the first comedian to perform at a football arena while on his What Now tour,  he may have a few peers upset with his success. One comedian in particular, Donnivin Jordan (of BET’s Got Game?) seems to think so. Earlier today a quick skit was put together on Instagram by Jordan, in which he acted out how he felt other comedians reacted to news of Kevin’s new tour. The skit which was shared by Wayne215, a member of Hart’s HartBeat Productions team immediately got a reaction amongst fans as Jordan acted out emotions of jealousy. Adding to the skit, Wayne even put out some words to anyone who may feel the same as Jordan’s character.

Earlier this month, Aries Spears went on Sway In The Morning radio show and had some not so favorable things to say about Hart. 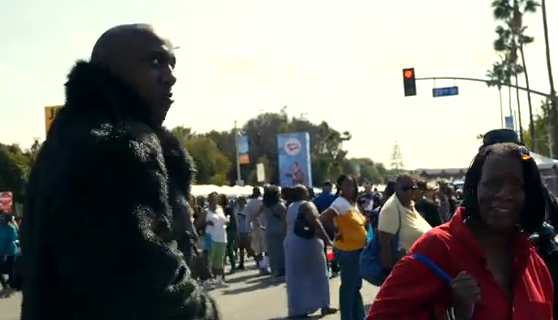 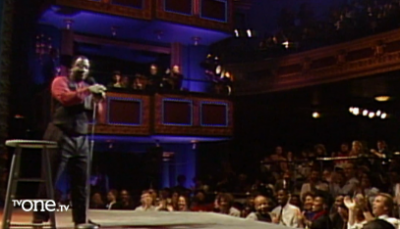 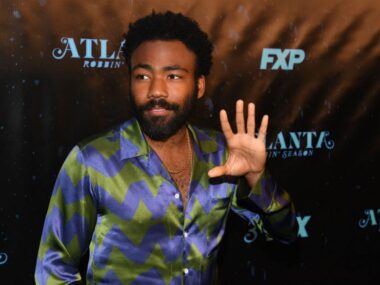 Read More
Donald Glover is known for dominating different lanes of entertainment and now according to Adidas, he will join… 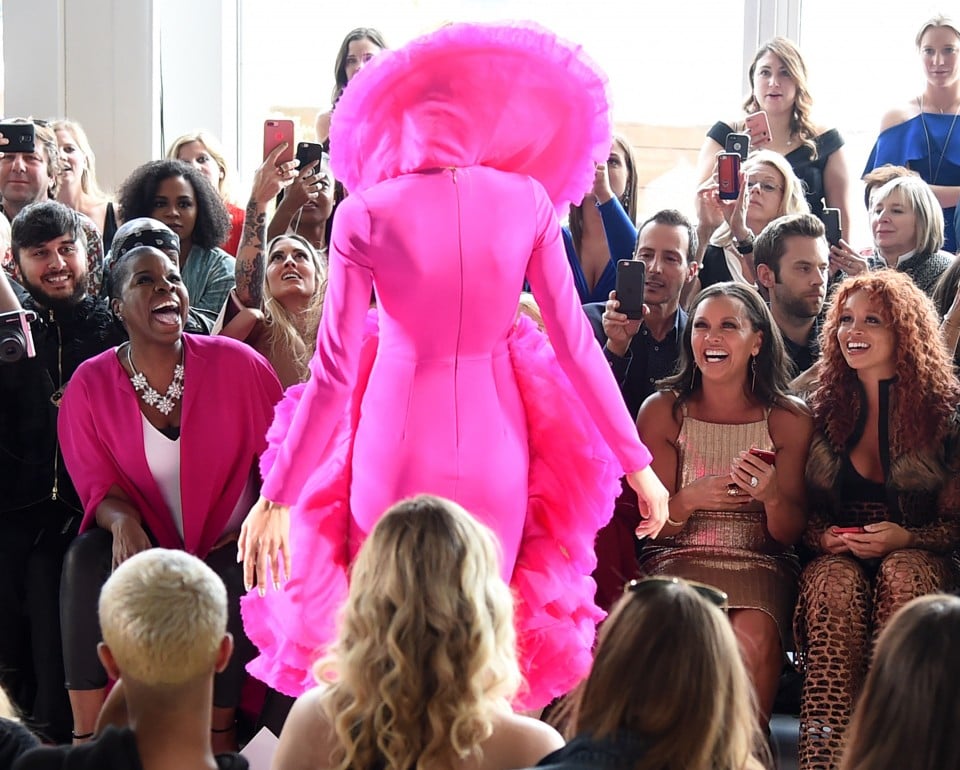 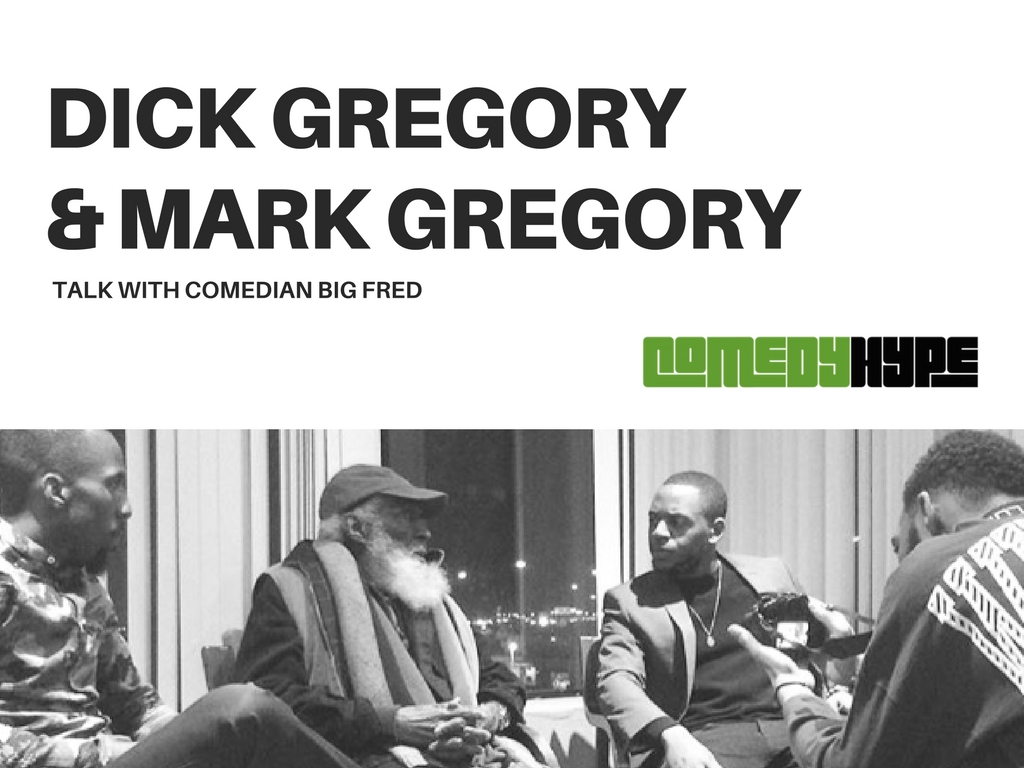 Read More
Dick Gregory is one of the most celebrated stand-up comedians in history. His career has done much more…